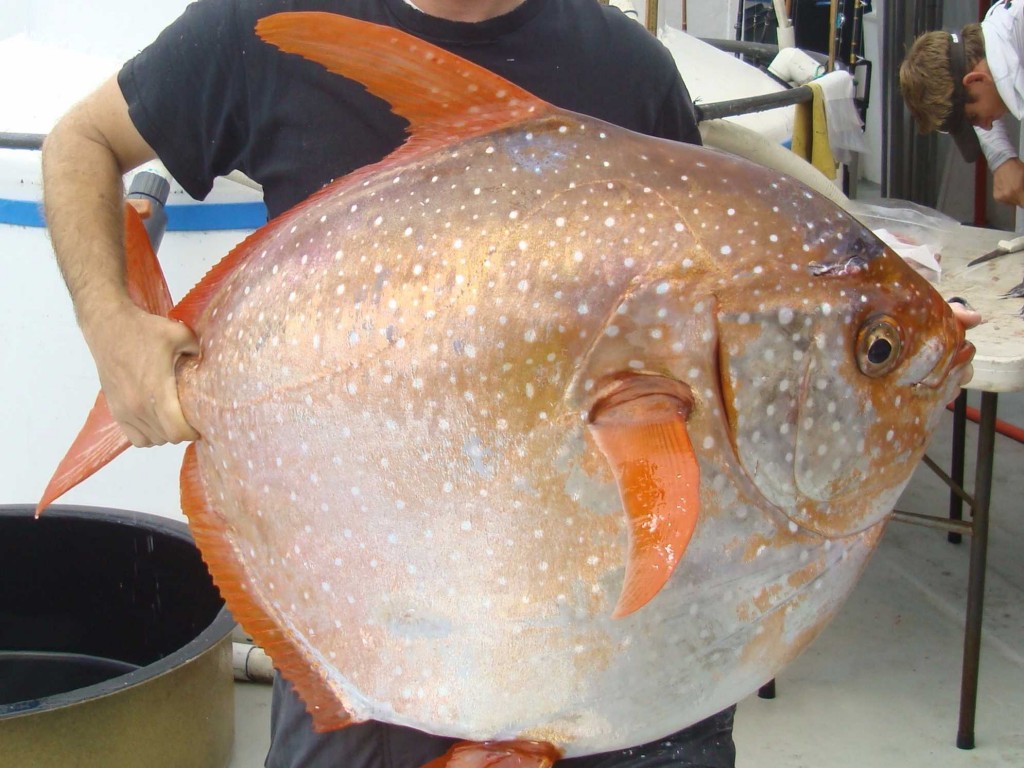 A research team at the National Oceanic and Atmospheric Administration have found the first fully warm blooded fish deep in the ocean. The fish is circular in shape, and it is being named Opah.

Researchers have found that this fish has the capability to keep its internal body temperature five degree Celsius lesser than the environment.

As per Heidi Dewar, a fisheries research biologist at the National Oceanic and Atmospheric Administration, the whole team was shocked after learning the fish’s warm blooded nature.

According to him, this was a lifetime opportunity for the entire team, as they learned something which is lacking in other fishes.

There are umpteen numbers of other fishes which have the capability of elevating temperatures in specific part of their body. Sharks and Tunas can warm their swimming muscles, while Billfish, including sailfish and marlin have a peculiar capability to heat up their eye and bran region.

Opah has the capability to warm its entire body. Sharks and Tunas are partially endothermic, but the warming system present in Opah is much more advanced and sophisticated.

The warm blooded nature will help the fish in various manner. It will help them to see and think better. It will also give them better reflexes during the time of chasing food.

The research team is now learning whether any other close relatives of Opah have similar nature and characteristics. They are quite eager to learn about fishes in higher latitudes where temperature is much lower. 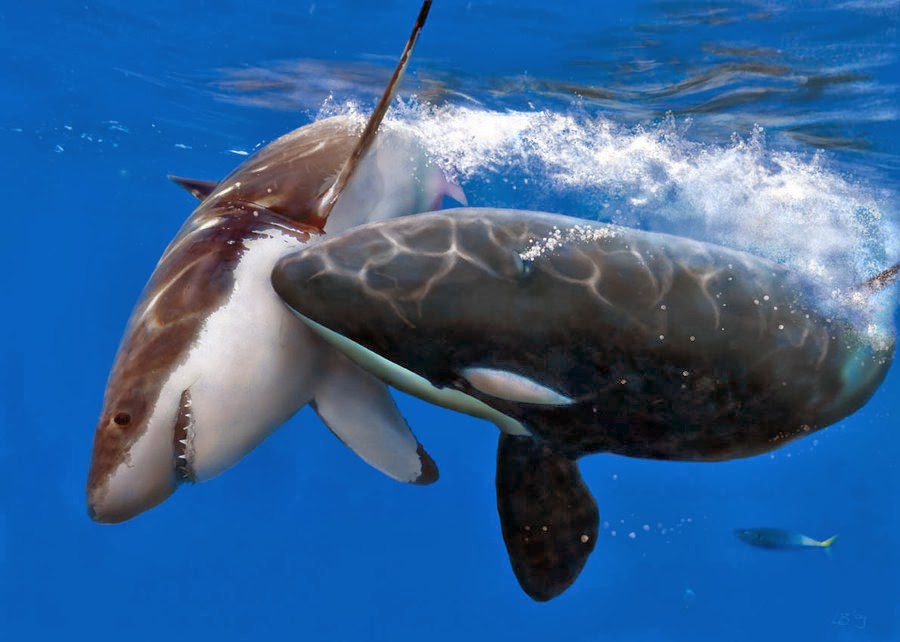 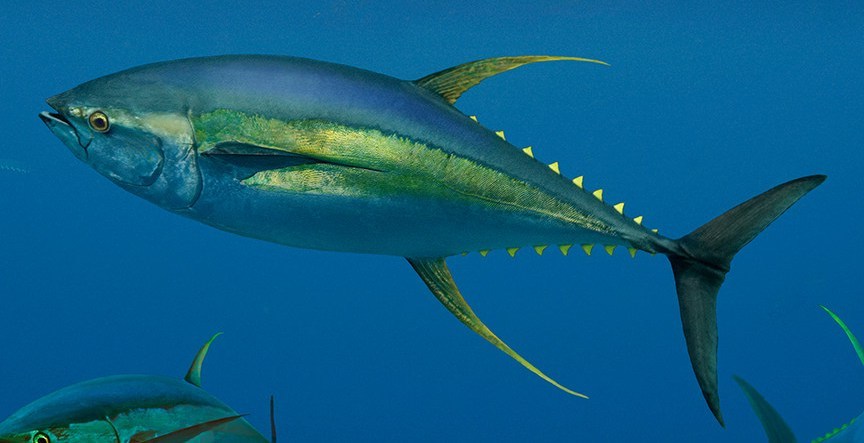 A recently published study indicates that the concentration of mercury found in North Pacific commercial fisheries is climbing at a rate of 4% yearly, and this is a reflection of the amount of mercury in the waters of the North Pacific oceans.

“The take-home message is that mercury in tuna appears to be increasing in lock-step with data and model predictions for mercury concentrations in water in the North Pacific,” said lead author Paul Drevnick, from the University of Michigan Biological Station and School of Natural Resources and Environment.

The model predictions were based on the atmospheric mercury release caused by smelting and the widespread burning of coal for power among other industries, and compared with historical records available on yellowfin tuna or Thunnus albacores in Hawaii over the past 50 years. The resulting data is that mercury concentrations continue to rise with no signs of abating since the industrial revolution.

“This confirms that mercury levels in open ocean fish are responsive to mercury emissions,” Drevnick added.

And at the rate of increase, the levels of industry-emitted mercury could double in concentration and the toxic metal overwhelm the Pacific by 2050, the researchers said. The Minamata Convention on Mercury held last September at the UN General Assembly where 120 countries vowed to combat the threat of mercury poisoning on a global scale would be defeated unless of course immediate steps are taken to arrest the situation.

The convention was designed to have nations working together to reduce industrial mercury emissions and prevent another tragedy like the one that occurred to the Japanese city of Minamata in 1956, which resulted in at least 54 cases of mercury poisoning. Most of those cases resulted in death or devastating cognitive impairment within the year.

“Future increases in mercury in yellowfin tuna and other fishes can be avoided by reductions in atmospheric mercury emissions from point sources,” Drevnick and his colleagues pressed, stressing that aside from pursuing ways to reduce mercury pollution via safe industrial practices, regulative attention should be brought to atmospheric emissions, namely those from gold smelting and coal burning. 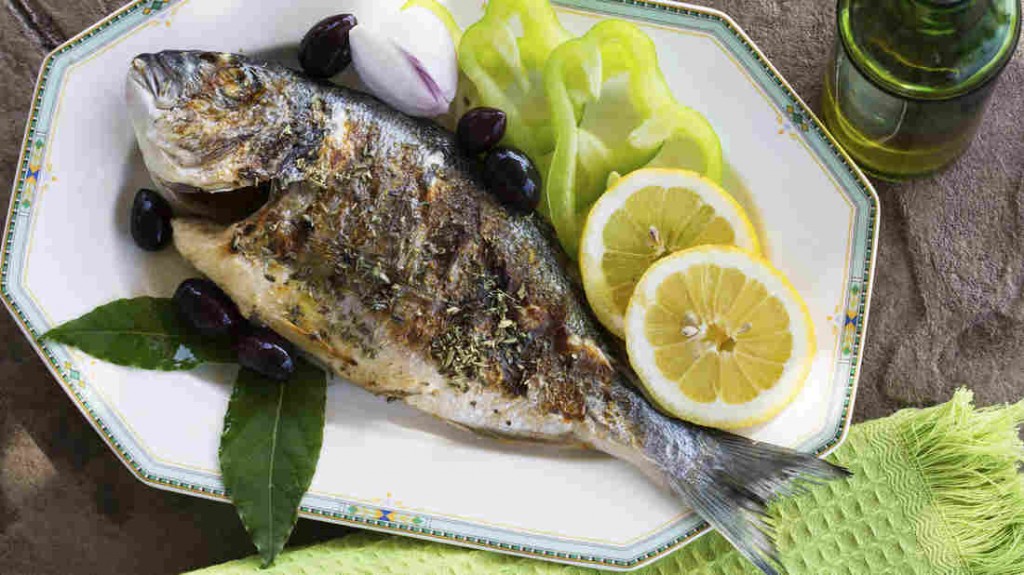 A new study by nutritionists suggest that eating fish is good for both pregnant mother and baby, considering the rich amounts of Omega-3 fatty acids they get from fish. Omega-3 fatty acids was found to boost the development of soft tissues in unborn babies, and linked to protecting the brain from toxicity which comes about from mercury poisoning.

“This research provided the opportunity to study the role of polyunsaturated fatty acids on development and their potential to augment or counteract the toxic properties of mercury,” comments Sean Strain, Ph.D, professor of Human Nutrition at the Ulster University in Northern Ireland. The lead study author continues “The findings indicate that the type of fatty acids a mother consumes during pregnancy may make a difference in terms of their child’s future neurological development.”

It is understandable that excessive consumption of ocean fish could predispose you to mercury, but yet the derivable Omega-3 fatty acids far outweigh the chances of mercury poisoning.

“It appears that the relationship between fish nutrients and mercury may be far more complex than previously appreciated. These findings indicate that there may be an optimal balance between the different inflammatory properties of fatty acids that promote fetal development and that these mechanisms warrant further study,” said Seychelles Child Development lead study author, Phillip Davidson.

“It’s not clear that the current recommendations of limiting your fish intake is actually warranted based on the current data,” explains Dr. Laura Riley. The Massachusetts General Hospital medical director of labor and delivery continues, “This study is again raising that same question. Is this really that bad? Do you need to take into consideration the beneficial effects of eating fish?”

Researchers recommend that more study needs to be conducted to fully investigate the benefits of ocean fish as they relate to Omega-3 fatty acids and its ability to neutralize mercury in the body.