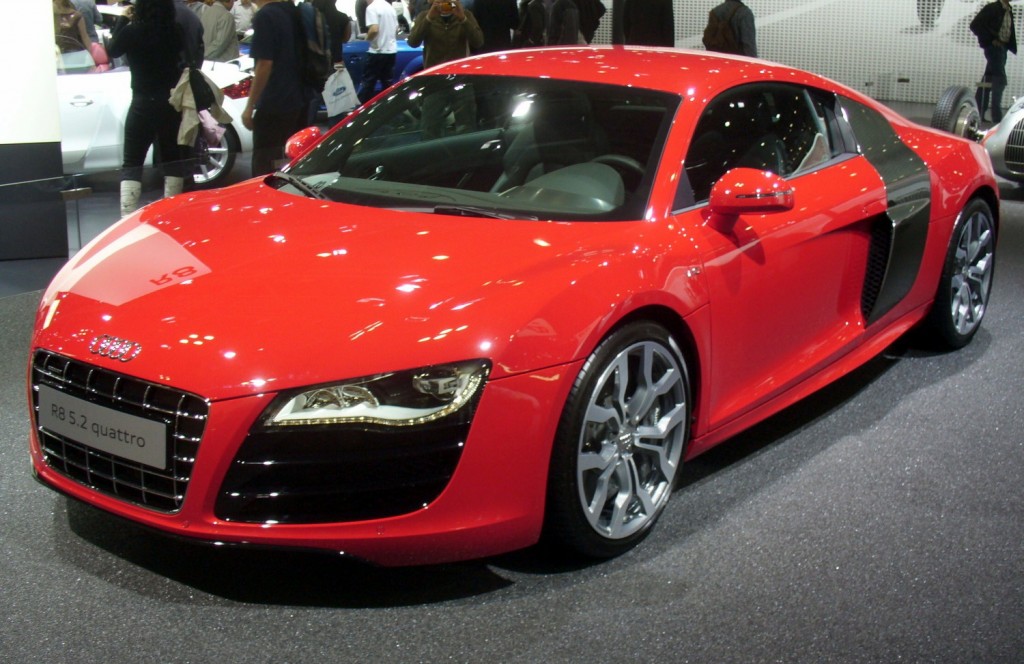 A Volkswagen subsidiary, Audi AG has reported its record high sales for the month of February. The German Automaker has reported increase in sales by up to 4.2 percent, which is about 122,550 luxury cars and sport-utility vehicles sold in February. The record high sales are primarily because of the high demand of revamped A3 compact saloon and the A6 luxury saloon by Audi.

The rise in deliveries by Audi is about 7.4 percent globally, which is 260,250 vehicles. The rise is the result of strong demands from Germany, China and the United States; Audi said in a statement. 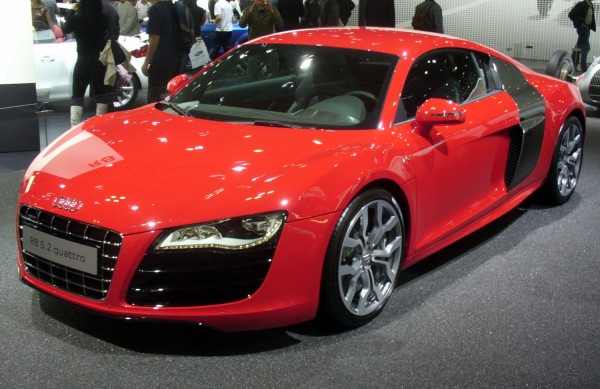 “We are continuing our global growth and have again increased sales in all regions of the world in February,” said Luca de Meo, Member of the Board of Management for Sales and Marketing at Audi AG. He further continued, “The updated A6, which is also due to be launched in the United States over the next few weeks, performs very well and will provide us with added momentum.”

Worldwide, sales of the A6 luxury saloon rose by up to 10.8 percent, which is nearly around 20,650 cars in February. Especially in Europe, the A6 sales increased by 11.8 percent, with almost one in three A6 buyers in the region opting for the particularly efficient ultra-version.

The compact saloon, A3, also experienced very high increase in demands, majorly in the overseas markets, with deliveries rising up by 47.4 percent, which is around 28,850 units.

Volkswagen AG, Audi’s majority owner, released its preliminary earning figures on February 27, with the report that net profit associable to shareholders rose to €10.85 billion (US $12.02 billion) last year, from €9.15 billion the year before. Group revenue grew by 2.8%, to €202.5 billion and sales rose by 4.2%, to 10.14 million vehicles. 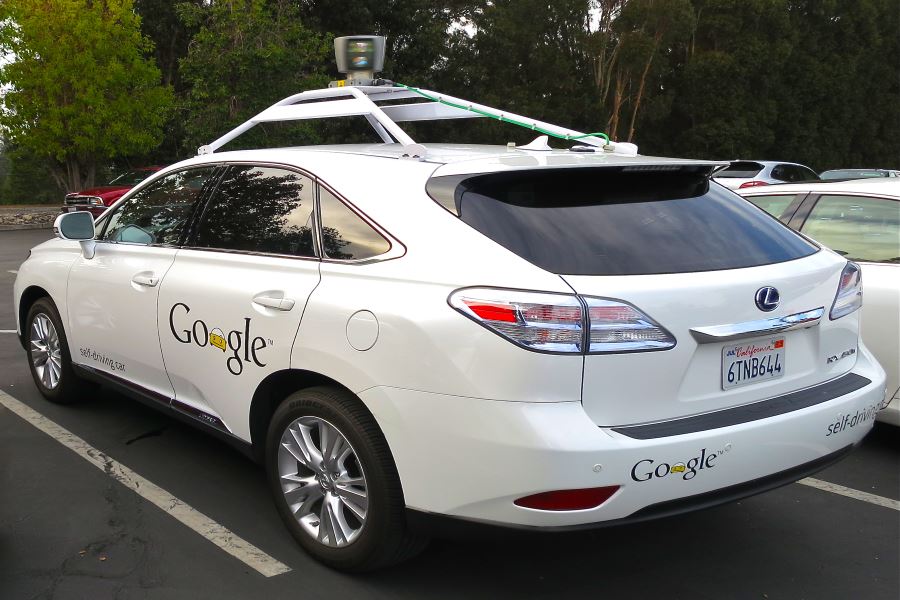 Self-driving cars are slowly become a thing of the future that might eventually replace our current way of doing things. If everything goes according to plan, we could witness fewer road fatalities, and nearly $200 billion could be saved each year.

Cars that drive themselves without much interaction from the passengers could mean the end of dangerous accidents that take the lives of millions around the world per year. In the United States alone, 2.5 million people visit the hospital for car related injuries per year, and the cost for treatment is around $3,300. 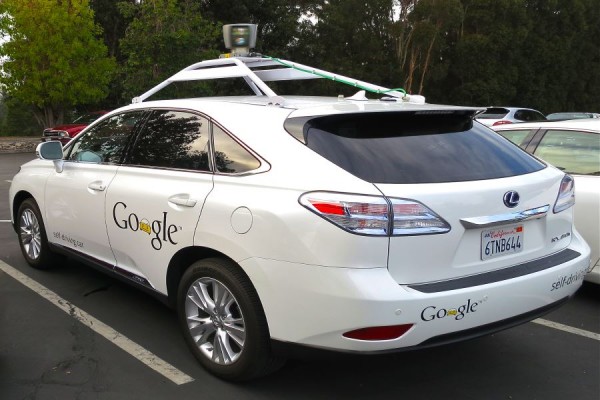 Of the 2.5 million people, over 200,000 of that number are hospitalized, and the cost of staying in the hospital along with all the treatments that come with it, is around $57,000.

Clearly this is a huge problem that needs to be solved, and chances are self-driving cars are the way out of this decades-long debacle.

The report claims that over 1.2 billion people spend 50 minutes per day driving their vehicle. It means if self-driving cars are capable of giving back that 50 minutes of time back to the driver, revenue in other sectors could improve.

For example, if a person is not driving, chances are he/she would be playing around on their mobile phone or tablet. This 50 minute of free time is more than enough time advertisers need to show off their wears and contents in hopes to make a quick buck.

“This could potentially generate global digital media revenues of [$5.6 billion] for every additional minute people spend on the mobile Internet while in the car,” the  report said.

At the end of the day, not everyone will be pleased with the outcome of not being able to drive their vehicles themselves. There’s a high chance we’ll see protesting throughout the United States in the years to come, but they won’t be able to stop progress.

Those who are against self-driving cars should bear in mind that despite the amount of advertisements about drinking and driving, speeding, among other things, drivers are still breaking law.

Who knows, self-driving cars might become a dangerous thing, but we’ll cross that river when we get there. 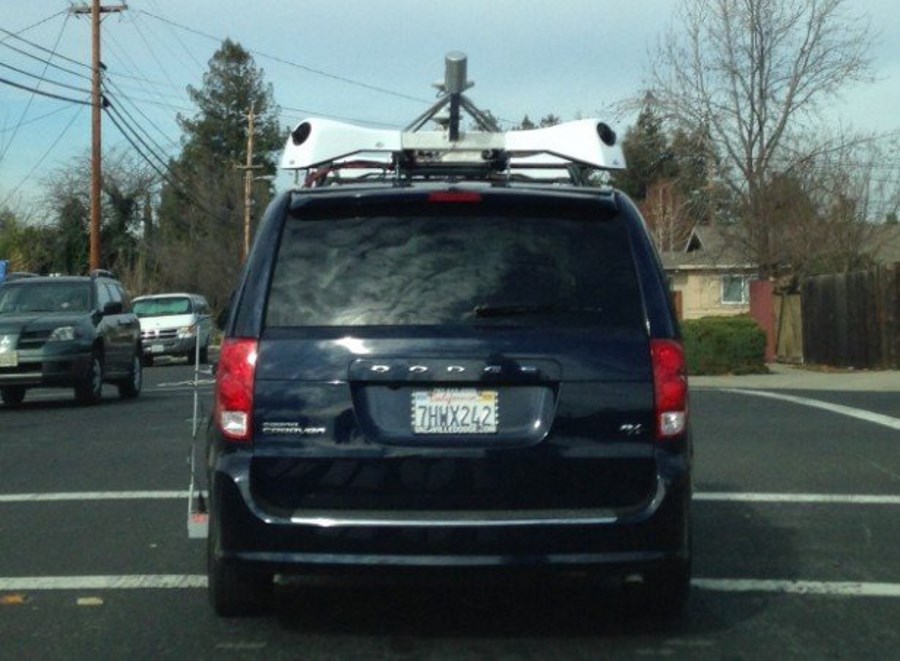 Apple appears to me making waves compete aggressively with Google on its own turf. The company is currently testing a few mysterious vehicles that have mounted cameras attached to them. Chances are these vehicles could be for a possible Street View-like feature, or maybe the Cupertino giant is working on its own fleet of driverless cars.

The general consensus at the moment is the spotted cars that resemble Google’s own Street View cars, are more than likely not driverless cars, but cars with several cameras and sensors designed for taking pictures.

The cars spotted have an X-shaped device on top, which is similar to the Google Street View vehicles. There is also a few spinning devices, and AppleInsider speculates these devices could be that of the LiDAR sensors. LiDAR sensors are used to craft map imagery by using certain lasers, and from what we understand, these sensors are also used in driverless cars.

However, that doesn’t mean the Apple cars are driverless because the sensor technology is dated, and probably wouldn’t be efficient for driverless cars today. The first batches were launched back in 2008, and while they could still be in use by some companies today, we doubt Apple would set itself back with old technology to test driverless vehicles.

We also need to consider how far behind Apple is at the moment. Google is already planning to launch driverless taxi cars in the next 5-years; there is no way Apple could begin testing right now and manage to have its own fleet during Google’s projected timeframe.

It could be done, but chances are Apple would have to acquire a company that is already well ahead. 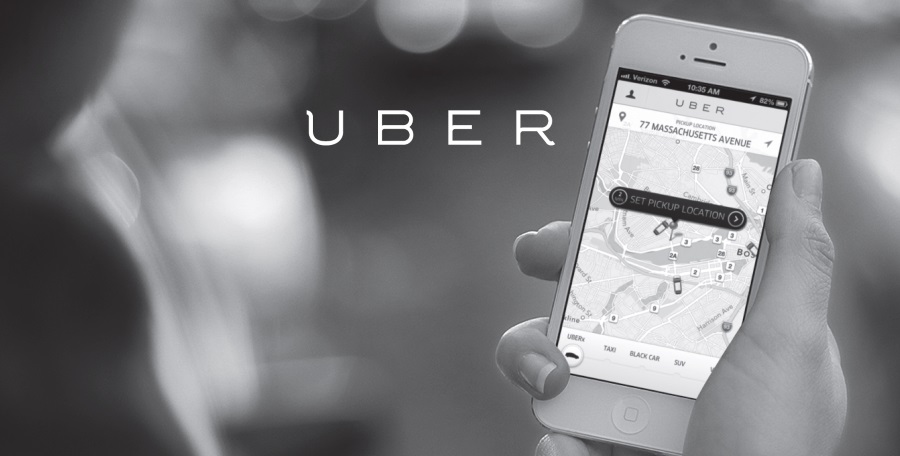 Uber is thinking a lot about the future of its business, and just like Google, the company is considering the prospects of driverless cars. The taxi company is very serious about going down this route, as it recently partnered with Carnegie Mellon University.

According to a recent blog post, Uber made it clear that its partnership with the University is to help it create what the company calls the Uber Advanced Technologies Center. This center will be based in Pittsburgh, and the goal is to develop new technologies that are capable of advancing Uber’s business.

One of the first order of business is to dive into the world of driverless cars. We suspect this might be a top priority for Uber since recent reports claim Google is making plans to compete with Uber by using its own fleet of driverless cars.

“We are excited to join the community of Pittsburgh and partner with the experts at CMU, whose breadth and depth of technical expertise, particularly in robotics, are unmatched,” according to Jeff Holding, Uber’s Chief Product Officer. “As a global leader in urban transportation, we have the unique opportunity to invest in leading edge technologies to enable the safe and efficient movement of people and things at giant scale.  This collaboration and the creation of the Uber Advanced Technologies Center represent an important investment in building for the long term of Uber.”

Travis Kalanick, CEO of Uber, has a deep fascination with driverless cars and believes such a technology could allow for fewer expensive rides. How? Well, a driverless car means commuters will not have to pay for the expense of a driver, thus making the ride cheaper.

Basically, what Uber plans to do here is to remove the middle-man, which could cause for increased profits since the company will not have drivers to pay. It is also a sad thing for taxi drivers because as the years go by, they will have to compete with these driverless cars, and we believe they will end up on the losing end.