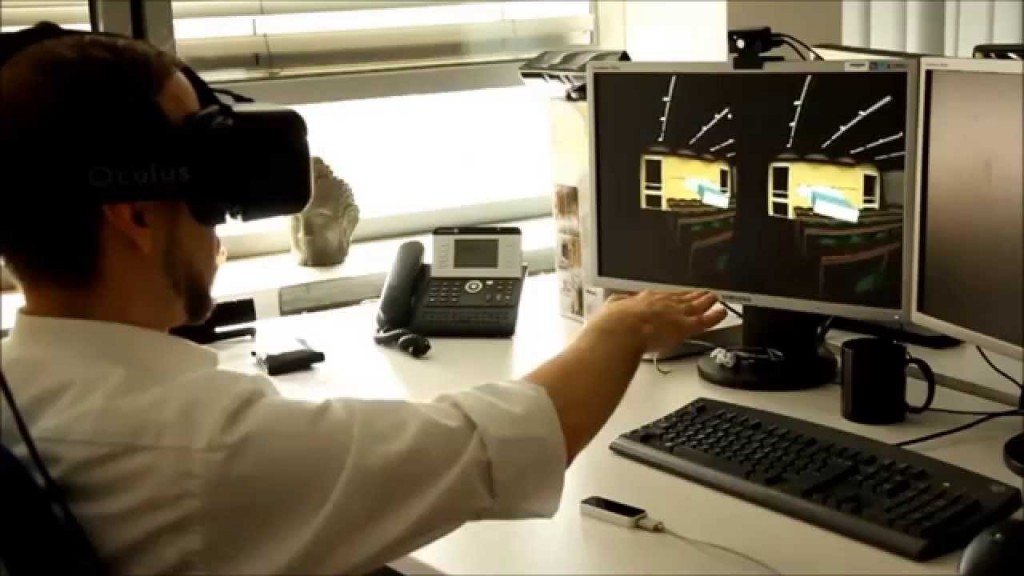 Information technology has made it possible for the human race to think about impossible. Social media, cloud computing, internet, etc. are the major rewards of improved information technology. The latest in this series is virtual alternative of Android. According to reports, Google Inc (GOOGL) is on the lookout for the virtual reality version of its operation system Android. It is all set to give a tight competition to various similar software that have been built by Samsung, Facebook Inc (FB), Microsoft Corporation (MSFT) and other companies.

The hardware space is always limited; no matter if it is measured in GB or TB, but when it comes to cloud, the space is unlimited. Experts claim that the virtual world or cloud is the next big thing in the field of technology. Facebook has already expressed its interest in VR headsets, which will allow the Friends’ groups to interact in such a way that they would feel if they are in the same room. The social media giant thinks that VR headsets can be the next big thing after mobiles. In order to take their plans to the execution level, Facebook paid a huge sum of $2 billion and bought Oculus VR, the previous year.

As per the reports, tens of engineers are working on this ambitious project of Google. Wall Street Journal has reported that the technology giant is planning to come up, with an Android virtual reality version. It will make available all the Android running applications virtually to the users. Reports claim that Google will offer this virtual platform freely to its users. The launch date has not been announced yet. Nobody from Google could be contacted to give more clarity about virtual version of Android.

The management of Google is reportedly very excited about this new launch. They are expected to throw some more light on virtual Android platform in the near future. 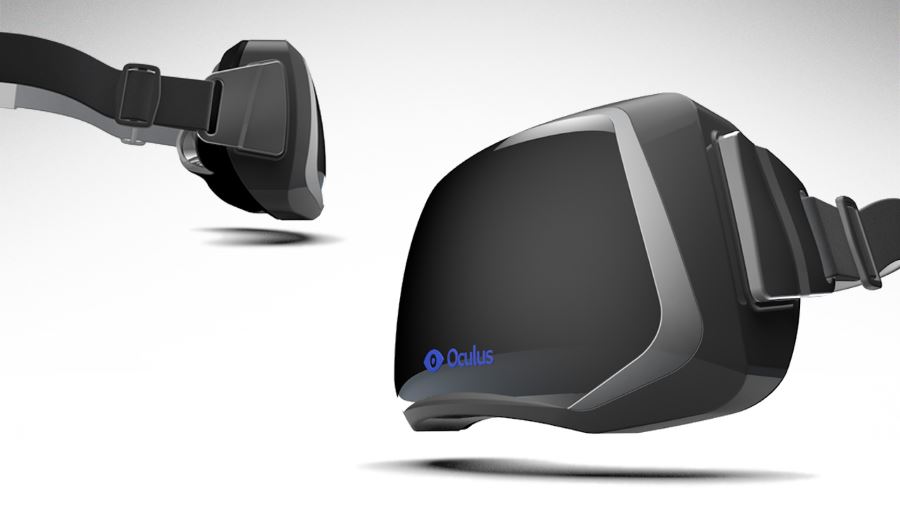 Facebook is a company that wants to change the way folks socialize on the Internet, so it should come as no surprise to see the social network creating virtual reality apps, especially since it is the owner of the Oculus Rift.

Back in 2014, Facebook made a huge bet when it acquired Oculus VR for a whopping $2 billion, a move no one saw coming. $400 million in cash and 23.1 million in Facebook stock eventually completed the deal.

Mark Zuckerberg at the time made it clear where he wants Facebook to be in the next 10 years, and these VR capable apps are the beginning of his dream and the main reason for dropping $2 billion on Oculus VR.

In a recent interview, Chris Cox, chief product officer at Facebook, confirmed the company is working on virtual reality apps. With these apps, users will be able to create their own virtual content, though it is not yet certain what these contents will be able to do.

“Virtual reality is pretty cool,” Cox said, according to Re/code. “We’re working on apps for VR….You realize, when you’re in [virtual reality], that you’re looking at the future, and it’s going to be awesome. When you’re in Facebook, you’re just sending around these bits of experience — a photo, a video, a thought,”

The social network is targeting publishers and is currently in discussion with several companies to allow Facebook to hosts their content directly on the website. Cox made it evident that these new partnerships will take time to materialize since what the social network is doing is the beginning of a grander plan.

He went on to state that the mobile reading experience is not pleasant, and Facebook is out to make significant changes in that department. So, he could be suggesting that this new venture will have an enormous role to play in the mobile space, but for that to happen, the Oculus Rift device would have to shrink in size.

For the moment, virtual reality is a new medium, and it will no doubt take time to get accepted by the masses. 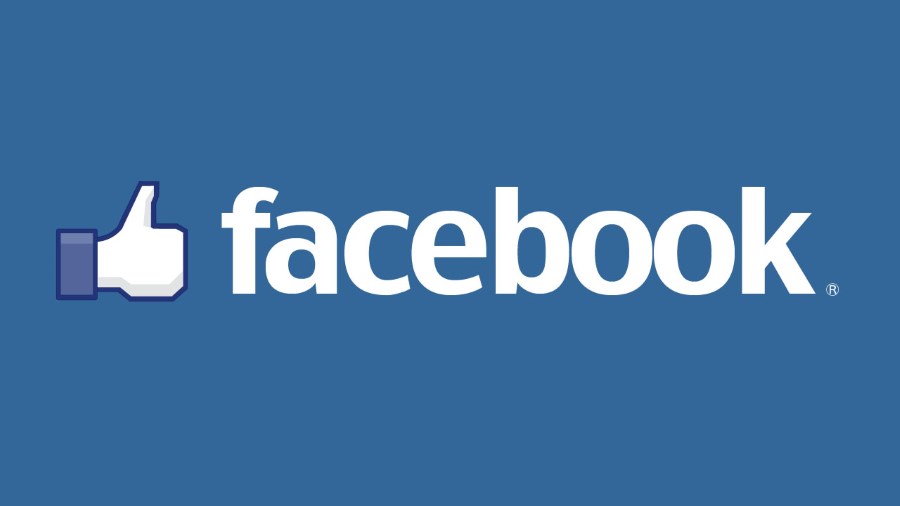 What happens to your Facebook account when you pass away? Chances are it would lay there dormant until the end of time. However, that no longer has to be the case after the social network recently launched a feature that will allow users to appoint an heir to their account.

Should a person activate the feature, Facebook will transform the account into a memorial page after their death, and transfer the account login information to the individual who was chosen as the heir.

Up until now, Facebook only offered a memorialized account that could only be looked upon by friends and family members, but could never be altered unless someone close to the deceased knew the login information.

Facebook’s new feature is a welcomed addition for those who want to be remembered for years to come via the social network. We’re not certain how many people will use it, but it will no doubt be used by many.

“If someone chooses, they may give their legacy contact permission to download an archive of the photos, posts and profile information they shared on Facebook. Other settings will remain the same as before the account was memorialized. The legacy contact will not be able to log in as the person who passed away or see that person’s private messages.”

The fact that the chosen heir won’t be able to read the deceased private messages along with tampering with particular settings should make it easier for Facebook users to give this feature a test run. Furthermore, heirs will have the option to download photos and other content, but it would all come down to whether or not the deceased wants this to happen.

For those who want to be more careful, they can simply request their accounts to be deleted by Facebook on reports of their death.

The feature is available right now for those who are interested in wanting to be memorialized. 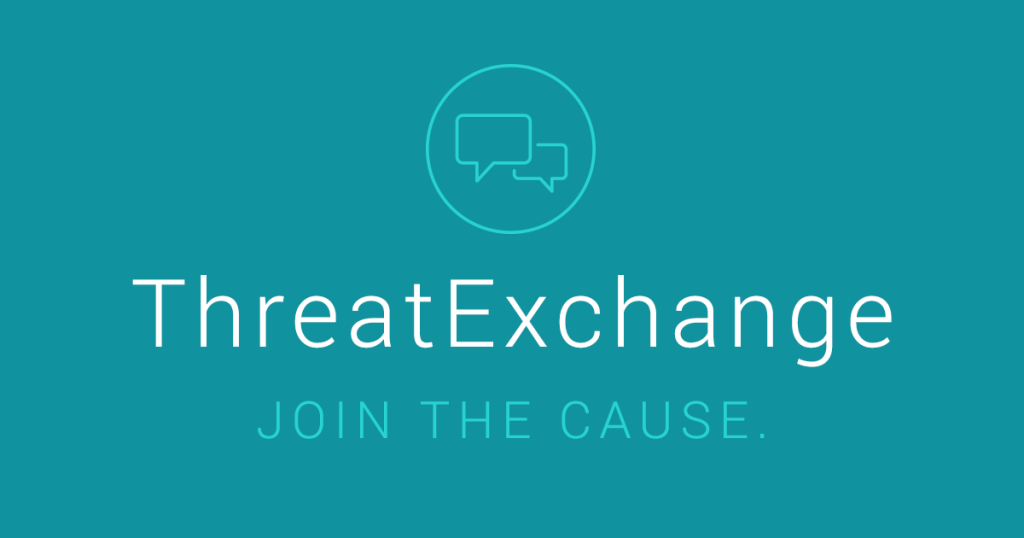 Facebook has introduced a new social networking website for security researchers around the world to collaborate and help make the Internet more secure and free from the malwares. Company has launched ThreatExchange for security experts to come forward and share information on the recent malwares and the loopholes.

The announcement comes as a result of problems faced by the security researchers and companies in sharing the confidential information about a security threat. If often happens that the individuals involved are in need of advice to mitigate the risk. However, their inability is that they cannot tell it anywhere else so that it doesn’t get caught by the prying eyes of the blackhats. 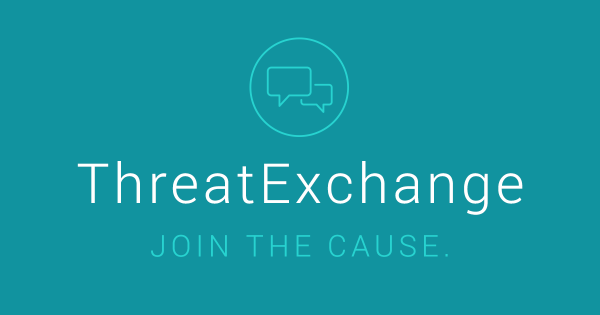 Facebook ThreatExchange will provide the experts with a communication channel to help other researchers, as well as the companies, to know more about the security threat and the possible solutions. Many businesses, including Yahoo and Pinterest, have already come forward to join this new platform.

“ThreatExchange is a platform created by Facebook that enables security professionals anywhere to share threat information more easily, learn from each other’s discoveries, and make their own systems safer,” the project’s website says. “We included a set of privacy controls so that participants can help protect any sensitive data by specifying who can see the threat information they contribute.”

“It was natural for us because our core service is a platform for sharing and because we already had a threat analysis framework called ThreatData that we could build upon,” Mark Hammell, manager of the Threat Infrastructure team, wrote in a blog post.

Facebook said the underlying structure is same as the current website, however, there have been few new APIs that have been developed keeping the concept in mind. Individuals belonging to a participating company can post security information on malwares and loopholes. It can be published either publicly or in a particular group. 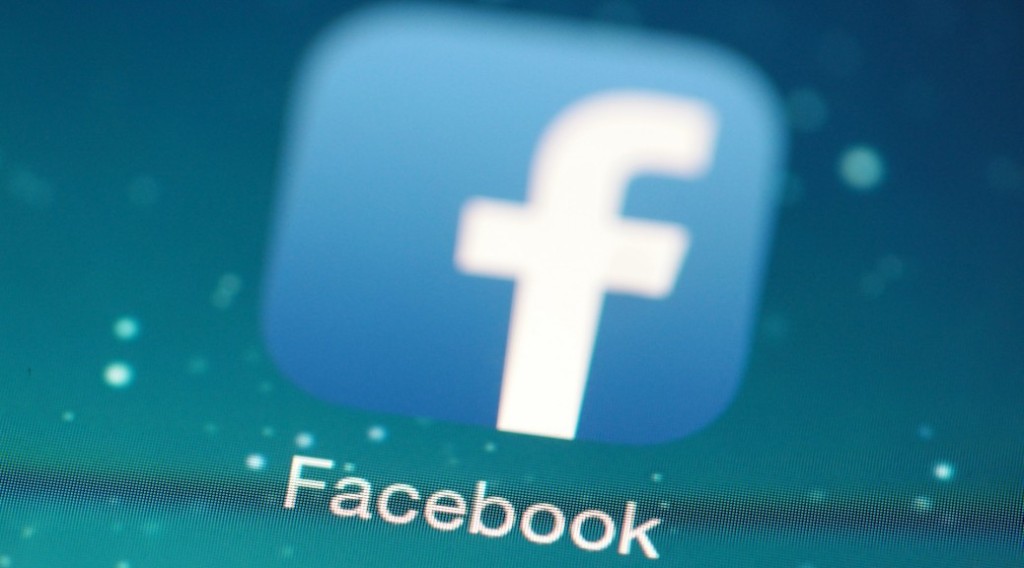 According to some of the reports, Facebook is going add a ‘Sell’ button for the users to buy and sell on the social networking giant’s website. The decision comes in effect due to several Facebook groups already active in selling and buying the products.

Apparently, the social networking giant wants to be a competitor for other services, including eBay and Craiglist. It is without a doubt that the Facebook has more active profiles and a vast community of sellers and buyers as its users base. 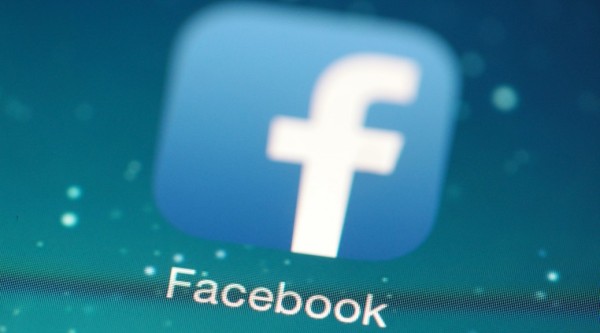 According to the official sources, a user will be able to put an advertisement with the help of ‘Sell’ button available in the group. Every other member will be able to see it as sold or available, along with every other product that has been ever sold through that group. Facebook said it would help users to have them with a right buyer without going into a loss, or worse. The wait time for an individual to sell a product can drop significantly depending on the group in which the ad is being displayed. 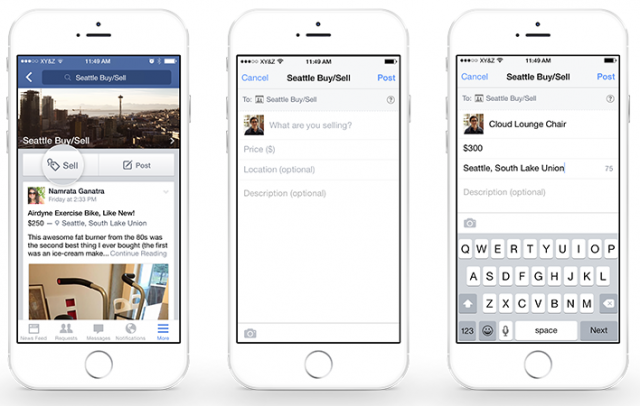 However, Facebook isn’t going to act as a middleman in between the two parties in processing the transactions and or confirming about the quality of a product. However, report suggests that the company may ask you to ‘Boost’ the ad among different groups or in the timeline of other users.

Facebook is yet to roll out this feature. However, there are shortcomings that still needs to be fixed. First off, the feature is yet not ready for a search option. You cannot find a product on the social networking giant’s website. Hence, it restricts the visibility and reach of a product. In the same way, users are limited to sell and buy within a group only.

Facebook has eventually turned from a social networking website into something that sells ads based on the personal information and interest of a user.