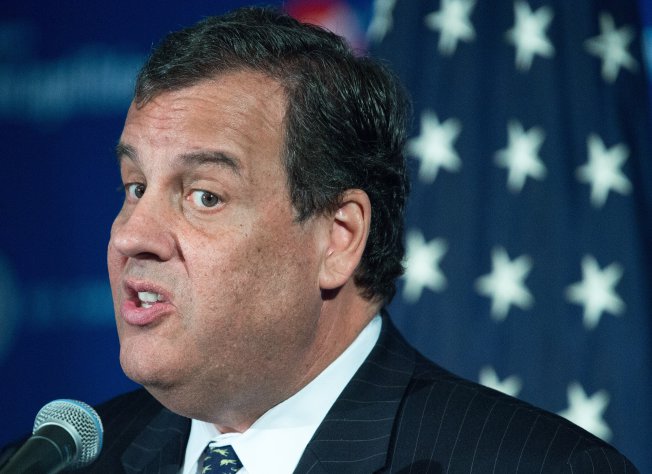 New Jersey governor and likely presidential candidate Chris Christie has forgotten that a licensed commercial pilot should not necessarily offer professional medical advice, not when he occupies a position of political leadership and when his opinions or advice could sway public perception over a pervading public health crisis like measles.

Gov. Christie goofed recently when he was asked about the ongoing 14-state outbreak of measles that has been associated with the decision of many people to remain unvaccinated. “Mary Pat and I have had our children vaccinated and we think that it’s an important part of being sure we protect their health and the public health,” he said. “I also understand that parents need to have some measure of choice in things as well, so that’s the balance that the government has to decide.”

Then he made a faux pas. “Not every vaccine is created equal,” he said, “and not every disease type is as great a public health threat as others.”

Although the governor was not specific about which disease falls below his public health threat threshold, many Americans are asking him some questions: Would it be polio, which paralyzed or killed tens of thousands of American children every year before a vaccine against it was developed? Would it be whooping cough, which results in hospitalization for 50% of all infants who contract it and death for 2%, and is now making a comeback in California due to the state’s low vaccination rates? Or would it be measles, which still kills nearly 150,000 people – mostly children – worldwide every year?

This is not really the first time Gov. Christie would arrogate some medical expertise to himself. In 2009, he crudely stopped short of saying that vaccines cause autism. “I have met with families affected by autism from across the state and have been struck by their incredible grace and courage,” he wrote in a letter to supporters. “Many of these families have expressed their concern over New Jersey’s highest-in-the-nation vaccine mandates. I stand with them now, and will stand with them as their governor in their fight for greater parental involvement in vaccination decisions that affect their children.”

Funnily enough, President Obama when running for the presidency in 2008 also blundered as much. “We’ve seen just a skyrocketing autism rate,” he said at a Pennsylvania rally. “Some people are suspicious that it’s connected to the vaccines. This person included. The science right now is inconclusive, but we have to research it.”

But as can be expected, Christie is surely getting some whipping on the social media. CNN’s Campbell Brown tweeted, “Insane. Christie is done.” Business Insider joined GOP strategist Rick Wilson to say Christie has made “wildly irresponsible” comments and have even “disqualified” himself from serious presidential considerations. Then Wilson added: “Hey…you know what’s great? Not having 1 in 3 kids die of preventable diseases.”

Christie’s spokesman made some valiant attempt to cover up for his boss. “To be clear,” his spokesman said Monday, “The Governor believes vaccines are an important public health measure and with a disease like measles there is no question kids should be vaccinated.” Then he fumbled like his boss. “At the same time, different states require different degrees of vaccination, which is why he was calling for balance in which ones government should mandate.”