On Tuesday, General Mills issued a voluntary recall of 10 million pounds of Gold Medal flour as a precautionary measure to stop the spread of a multistate outbreak of E. Coli. According to a joint investigation by the company and the Centers for Disease Control and Prevention (CDC), several people who recently became ill had recently prepared food using flour, and some specifically reported that the flour was a General Mills product. The outbreak has spread across 20 states and has sickened 38 people.

Liz Nordlie, General Mills Baking division president, said in a statement, “As a leading provider of flour for 150 years, we felt it was important to not only recall the product and replace it for consumers if there was any doubt, but also to take this opportunity to remind our consumers how to safely handle flour.”

The CDC says 10 people have been hospitalized, although none have suffered the kidney failure that is commonly caused by the most harmful strains of E. coli. There have also been no deaths. The bacteria has not been found in any products, but the CDC suspects that the General Mills flour producing facility in Kansas City, Mo., is one of the likely sources of the outbreak that started in December. The most recent case was seen on May 3.

In its report of the outbreak, the CDC plainly stated, “Do not eat raw dough or batter” made from any flour, as any ingredient in the dough could be contaminated. 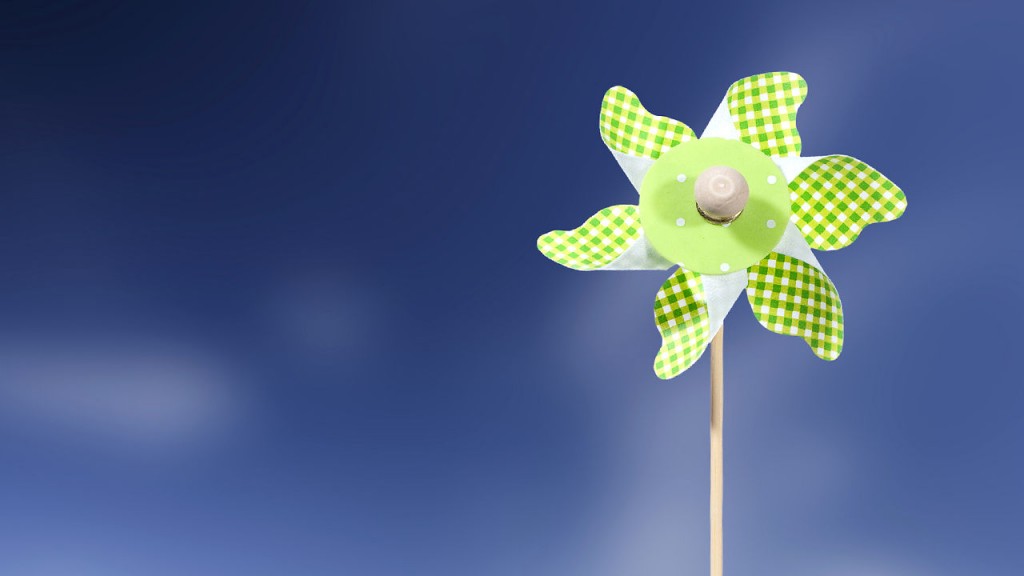 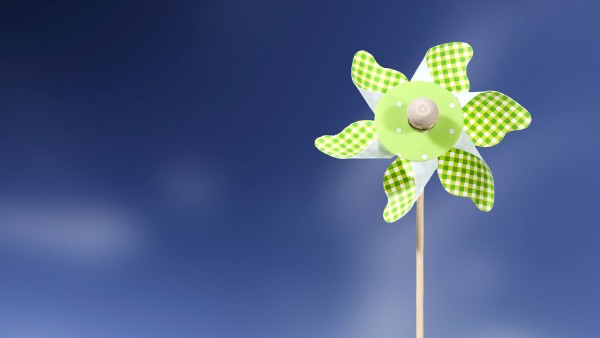