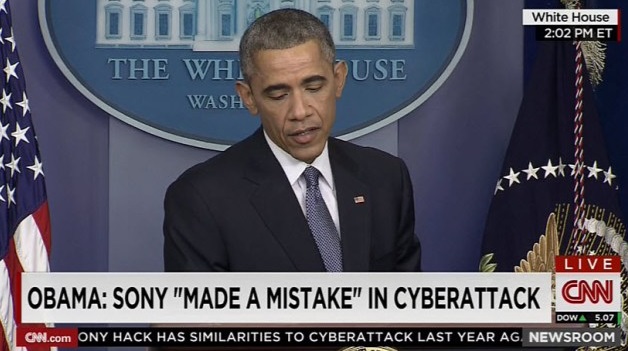 US President Barack Obama thinks that Sony has made a mistake in pulling out the release of the upcoming movie “The Interview”.

He also promised a fitting response from the US after alleging North Korea for the recent hack events of Sony Pictures Entertainment.

Obama said it feels distressful to witness censorship being imposed in the country by external dictatorships.

“Sony could have talked to me first,” said the President after revealing his sturdy stance in giving a response to the happenings.

His reply came shortly after the FBI accused North Korea for being behind the Sony hacking scandal.

Sony Entertainment’s studio was hacked the previous month with warning messages for halting the release of the movie, “The Interview”, which depicts a plot behind the assassination of North Korea’s leader Kim Jong Un.

Contents that were leaked involved studio information and confidential data, which were uploaded in file-hosting networks later.

Journalists were given access to these files via password, which led to the exposure of the contents in a successive manner. It is also believed that five of Sony‘s full length movies are also made available, which includes four unreleased movies.

Sony decided to halt the release of the controversial movie, after receiving attack threats in places of its exhibition.

Citing the refusal of theatres to exhibit the movie, Sony pulled the release and said it would be moving ahead with the release on a different platform.

A few noted celebrities, including George Clooney, have urged the release of the movie, which however was not received well by the rest.

North Korea has denied the accusations of hacking the Sony studio. North Korea’s UN diplomat Kim Song has said that the image of his country is being slandered with these allegations.

Rejecting the allegations raised by US, he said that his nation had nothing to do with the Sony hack incident. 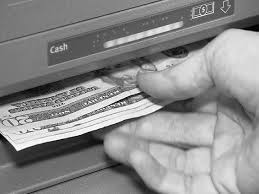 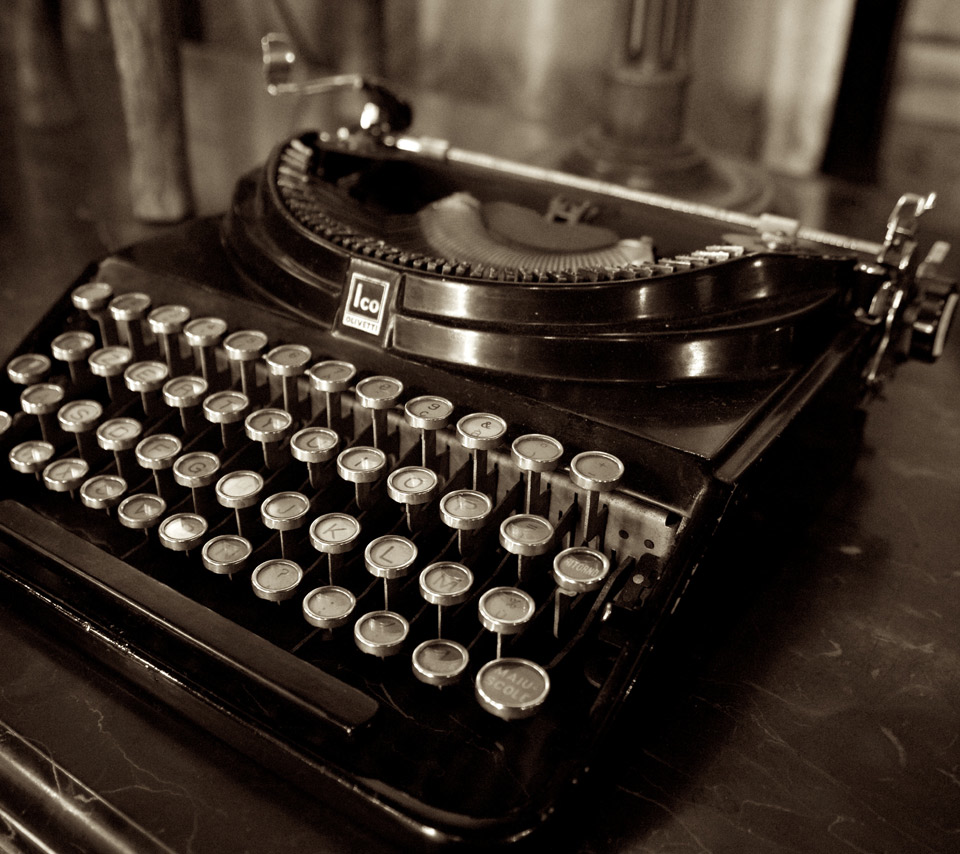 It’s come to light that officials from Germany are giving genuine thought to once again using typewriters for the production of genuinely spy-proof documents – an idea that hasn’t gone down too well with everyone.

Politicians from Germany have come up with a unique way of safeguarding documents that even the NSA would have trouble in breaching. Far from a cutting-edge online security measure, the idea has been floated of once again breaking out the typewriters for the scripting of the most sensitive documents of all.

The recent surveillance scandal that saw US officials being booted out of the country has prompted German authorities to think more carefully about exactly how secure its intelligence networks really are.

In an interview with the popular morning TV show Morgenmagazin, politician Patrick Sensburg was asked directly whether or not a return to manual document production using typewriters had been considered by the government.

“As a matter of fact, we have – and not electronic models either,” he answered.

“Unlike other inquiry committees, we are investigating an ongoing situation. Intelligence activities are still going on, they are happening.”

Of course, the idea hasn’t exactly been met with universal praise and there are those that insist that any such notion makes the German government look a little on the silly side.

“This call for mechanical typewriters is making our work sound ridiculous,” said SPD representative Christian Flisek in an interview with Spiegel Online.

“We live in the 21st century, where many people communicate predominantly by digital means. Effective counter-espionage works digitally too,”

“The idea that we can protect people from surveillance by dragging them back to the typewriter is absurd.”