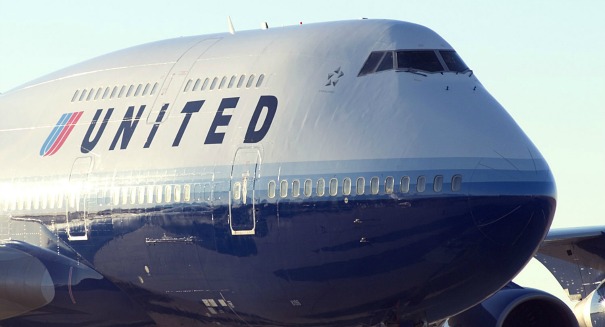 CEO Oscar Munoz slammed his own company in a recent video message.

In an interview with the Chicago Tribune, Munoz claims he’s not the kind of guy who takes a private jet or private driver everywhere, he actually flies on United to experience what the customer experiences. And he admits he understands some of the complaints, noting one time that he was on an overbooked 50-seat regional jet that had actually turned away two people because it was full. The flight was delayed repeatedly, and it took hours for him to get his luggage. However, he pointed to Jenna, a flight attendant, who was a bright spot on the flight because of her service-oriented attitude. He argued that more flight attendants like that could change United’s image.

Still, all the nice flight attendants in the world won’t soothe customers’ frustrations over delays or baggage problems, and he acknowledged that. He said in a letter to frequent fliers after being appointed CEO that he would work to make sure flights are on time more often. United ranks near the bottom in that category, with just 73.5 percent of flight in July operating on time, which was better than only two other airlines — Frontier and Spirit. Munoz said although many things like weather are out of the airline’s control, the company can do the little things a lot better to ensure that flights leave and arrive on time.

United Continental Holdings is the name of the company that owns United. It is headquarter in Chicago at the Willis Tower, and is publicly traded. It was named UAL Corporation before the merger, after which it took on its new name. Its primary airports are Chicago–O’Hare, Denver, Guam, Houston–Intercontinental, Los Angeles, Newark, San Francisco, Tokyo–Narita and Washington–Dulles.

The merger was a large and complicated one, beginning in February 2008 with negotiations and finally wrapping up in 2010.