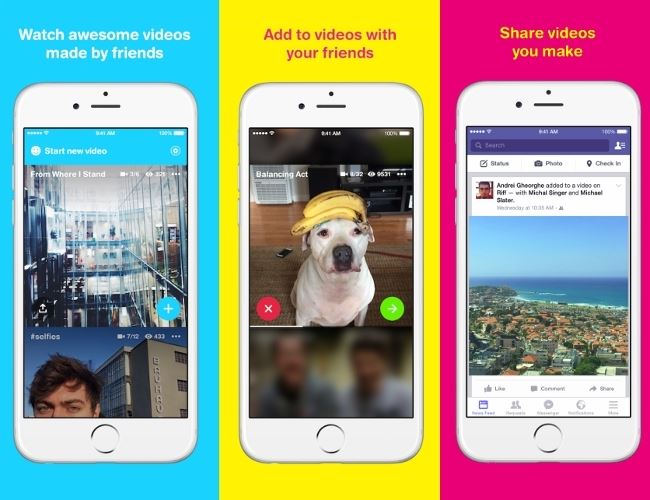 Facebook has released its latest mobile app, Riff. The app is all about making videos with friends and uploading them to the social network. Facebook going down this route does not come as a surprise since Twitter has its own video app in the form of Periscope and Vine, and Snapchat has its own called Our Stories. 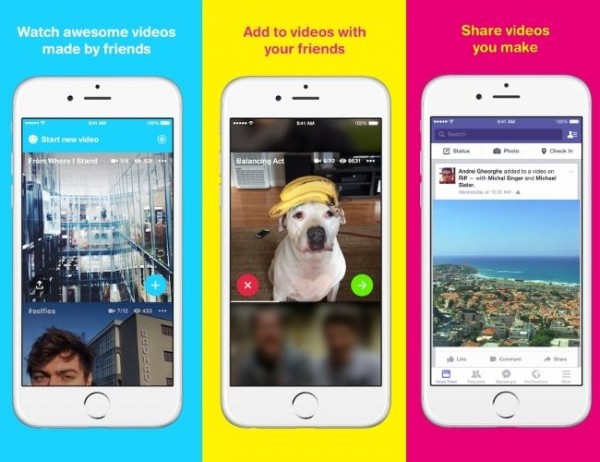 The social network hopes to encourage friends to create 20-seconds or shorter videos clips together that is connected by a single hashtagged topic. There’s no indication that the new app will take off, but for what it offers, we see no reason to use it.

“Having fun with friends is at the heart of the Facebook experience. Recently, a few Facebook employees stayed after-hours to work on a side project,” said Riff product manager Josh Miller in a press release. “Our hunch was that if you could make videos collaboratively, the creative process would be more fun and the final product would be cooler. Today, we are introducing Riff, a creative tool to make videos with friends.”

How does this Riff thing works?

Well, from what we’ve come to understand, it starts with a single person creating a clip. The topic should be a hashtagged, for example, #WTTisAwesome. From there, friends can add their own clip to the video, and their own friends can do the same.

Should this app turn out to be successful, we believe it would have a high teenage following, along with those who are out to create viral videos. We may not see a reason to use Riff, but that doesn’t mean other won’t. If Facebook plays its cards correctly, it could be on the verge of having another successful video platform though we doubt it will have the same numbers as Instagram.

Riff can be downloaded right now via the Google Play Store and the Apple App Store.