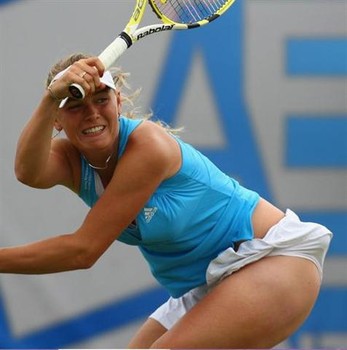 The match starts at 2:00 am India time on Monday.

The final remains the most important day for both players as Williams was to redeem her recent criticized form with 18th Grand Slam win, while Wozniacki makes her way to the first. 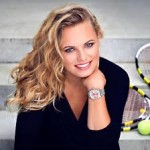 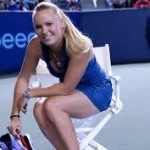 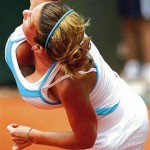 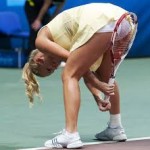 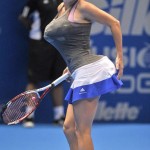 Watch the live streaming of the 2014 U.S. Open Women’s finals  on US open official website here.

In terms of stats, Williams surely holds the edge. Wozniacki managed to defeat Williams once in the Sony Open in 2014, but again this year, Williams continued to rule with two wins at Montreal and Cincinnati.

What Williams has is her amazing complete court game, but defensive skills are what that keeps Wozniacki on the right track.

Wozniacki reach to the finals hasn’t been easy. She defeated Maria Sharapova in a mentally and physically challenging match in the fourth round, while her win against Peng Shuai wasn’t easy either. Peng did give away the right strokes, but was struck with heat, she had to retire, despite getting medical treatment.

However, Wozniacki still had an edge on that one for sure.

Williams, on the other hand, has not been her best, at least not till the semifinal match. She comes to the finals after defeating Ekaterina Makarova 6-1, 6-3, which was easy but yes surely, that remained her best in US Open.

Much of the final depends on Williams and her tryst with the racket. If she plays like what she did against Makarova, Wozniacki needs to find better ways.

Williams and Wozniacki are known for their friendship, which may go against Williams, who has been telling that she would be happy no matter who wins.

Finally the 2014 U.S. Open has reached the stage of men’s semifinals, where two very interesting matches will be played on September 6, 2014.

In the first clash, it will be Novak Djokovic vs. Kei Nishikori, which starts off at 12:30 p.m. ET (9:30 p.m India time). For the second clash, it is Roger Federer who plays Marin Cilic. The second semifinal starts off at 11:00 PM India Time.

Watch the live streaming of the 2014 U.S. Open men’s semifinals only on US open official website here.

Many have predicted that it might be straight heading to the 5th US open final for Novak Djokovic. On the other hand, his opponent Kei Nishikori is new to the semifinals with just one quarterfinal he has played.

Kei Nishikori’s main concern is injuries, which has been frequent and has affected his overall ranking, when others like Dimitrov and Raonic passed on quite well.

While Nishikori does play the best player in the world in the semis, one has to give a point that he has been phenomenal cricket this year.

Djokovic, on the other hand, has been in great form and health, and therefore, if the semis continue for long, Nishikori is likely to suffer more.

The second semifinal is no easy either. Federer, who comes to the semis after beating Gael Monfils, will face Cilic for the sixth time.

Although Federer always had his way, but Cilic has changed the game in many ways in the last year. After being banned from 2013 US open, Cilic should be looking to claim a place in the finals.

While Djokovic vs. Federer will be a final to watch for, both the other semi plays look equally happening now. 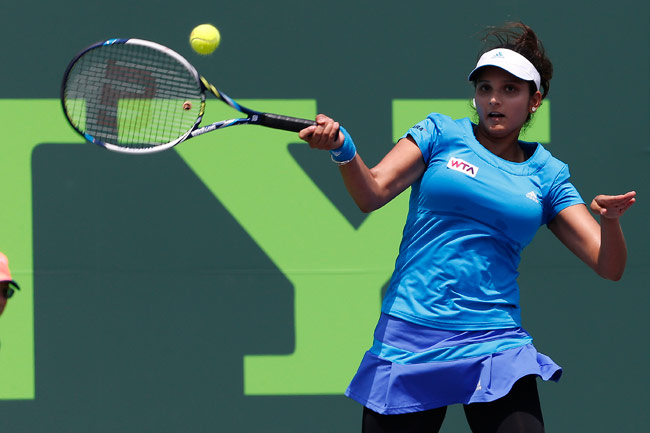 Indian female tennis player Sania Mirza and her doubles partner Brazilian Bruno Soares stormed into the mixed doubles final at the US Open on Sept 3, 2014.

Top seeded Sania and Soares defeated unseeded Chinese Taipei-British pair of Yung Jan Chan and Ross Hutchins with a tiebreaker in the semi-finals.

Sania and Soares won the first set 7-5, while they lost the second set 4-6, Then the match entered into a forced tiebreaker.

Sania and Soares, the 2012 mixed doubles US Open champion, however, won the tiebreaker 10-7.

In India, the match can be watched live on Ten Sports TV channel, while CCTV has the telecast rights for China.

Viewers in Europe, can watch live on CBS and ESPN in US, Eurosport in Europe, and WOWOW in Japan. 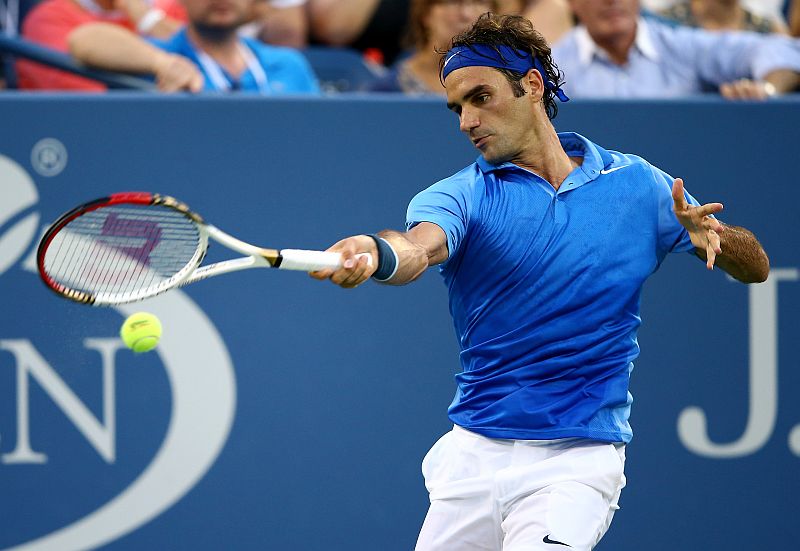 The second day of the 2014 U.S. Open debuts with Roger Federer, Serena Williams and Ana Ivanovic in the highlights for Round 1 — and these are the most important matches.

On the Arthur Ashe Stadium the day session begins with Ana Ivanovic (SRB) marching into the best year of her career since she dropped out of the top-10 in 2009, facing Pittsburgh born Alison Riske (USA), at 11 a.m.

Another great match (third on Arthur Ashe) is between No. 3 seed Petra Kvitova (CZE) and Kristina Mladenovic (FRA).

The night session begins at 7 p.m. on Arthur Ashe debuts with the favorite player to win the Men’s Single competition, No. 2 seed Roger Federer (SUI) against a very determined Marinko Matosevic (AUS).

And continues right after with the top-ranked Serena Williams debuting the 2014 U.S. Open against Taylor Townsend (USA).

Full schedule for Day 2 of Round 1 can be found here.

Live streaming: The U.S. Open 2014 will be available on USOpenLive and WatchESPN.

American youngsters are looking to make a splash, with the day session begining with Sam Querrey (USA) against Maximo Gonzalez (ARG).

It follows after 3pm with Europeans, Damir Dzumhur (BIH) vs. No.4 seed, David Ferrer (ESP) and, and shortly after, for the Women’s single, Madison Keys, the highest ranked teenager at No. 27, going against Jarmila Gajdosova, a big hitter who struggles with her control, in the fourth match on Louis Armstrong Stadium. 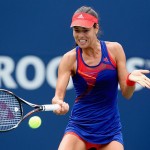 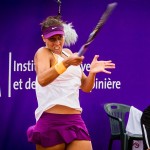 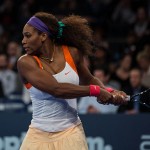 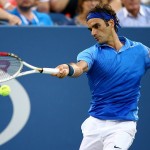 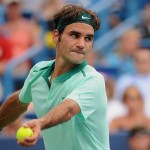