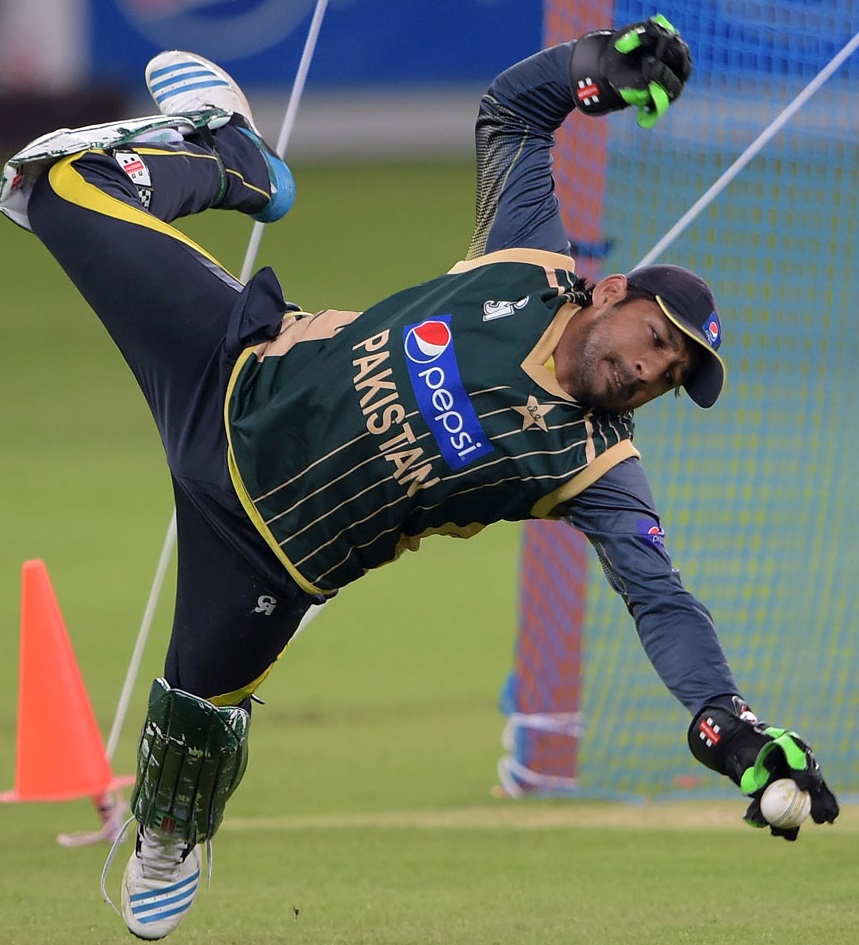 New Zealand can be considered as the most unpredictable cricket team in the modern world, and the Kiwis have proved it again by winning the third Test match against Pakistan in a margin of an innings.

The glorious win has literally increased the confidence of the team, and they will be all set to continue this streak when they enter the Dubai Ground for the 1st T 20 encounter against Pakistan on December 4 2014.

This match will be the main highlight of Thursday night in the International Sporting Sector, and Cricket Fans all over the world will be tuning their channels by 9.30 PM IST.

The match will be live telecasted in Ten Sports and PTV Sports in Pakistan. New Zealand Cricket Fans can watch this match on Sky Sports and Sky Sports HD.

The official websites of both Ten Sports and PTV Sports are live streaming the match for the global audience.

Fox Sports is telecasting this match Live in European Countries where as PTV Sports is doing the same in Middle East.

The two match T 20 series has been dedicated to late Phillip Hughes who lost his life during a domestic cricket match. The fate of this match is unpredictable, as both Pakistan and New Zealand are very powerful in limited over cricket.

The return of Umar Gul in the Pakistan side has boosted their morale to a great extend. The talented fast bowler is also capable to hit some maximums when the side needs some quick runs.

On the other hand, New Zealand will be playing the match without their dare devil skipper, Brendon McCullum.

Both the teams are equally powerful, and Dubai will surely witness some thunder and storms from the bats of Pakistan and New Zealand batsmen.

Australia  won the toss and decided to bat in the first T20 international against South Africa to be played at the Adelaide Oval on Wednesday, Nov. 5, 2014.

Africa skipper Duminy said on the eve of the match, “This is an opportunity for players to stake a claim in this format.

“There is a T20 World Cup in 2016 and there’s not a lot of international T20 cricket this year, so it’s a great opportunity for guys to put up their hands so there’s that long-term goal in mind,” he said.

South African cricket team is touring Australia and will play three t20 international matches and five ODIs. The 2nd and 3rd T20s will be played on Nov 7 and Nov 10 respectively.

The match can be watched live on SuperSport in South Africa, Channel 9 in Australia, Sky Sports in U.K., Willow TV in the U.S. and Canada, and Star Sports in India.

Star Sports will be live streaming the match at its official website here .

Viewers in PAkistan can watch the match live on Ten Sports and Ten Cricket.

The highlights videos can be watched here after the match is over.

Check the Aus vs Sa live scores on Twitter: