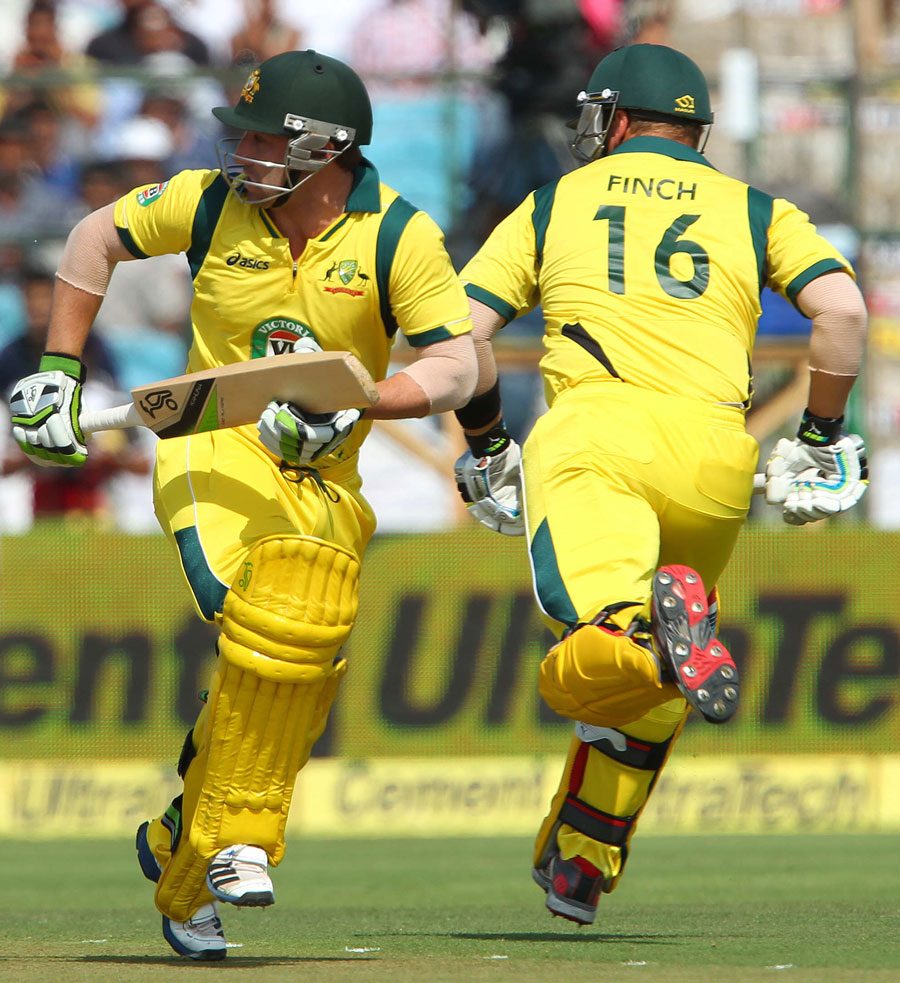 Australia  won the toss and decided to bat in the first T20 international against South Africa to be played at the Adelaide Oval on Wednesday, Nov. 5, 2014.

Africa skipper Duminy said on the eve of the match, “This is an opportunity for players to stake a claim in this format.

“There is a T20 World Cup in 2016 and there’s not a lot of international T20 cricket this year, so it’s a great opportunity for guys to put up their hands so there’s that long-term goal in mind,” he said.

South African cricket team is touring Australia and will play three t20 international matches and five ODIs. The 2nd and 3rd T20s will be played on Nov 7 and Nov 10 respectively.

The match can be watched live on SuperSport in South Africa, Channel 9 in Australia, Sky Sports in U.K., Willow TV in the U.S. and Canada, and Star Sports in India.

Star Sports will be live streaming the match at its official website here .

Viewers in PAkistan can watch the match live on Ten Sports and Ten Cricket.

The highlights videos can be watched here after the match is over.

Check the Aus vs Sa live scores on Twitter: 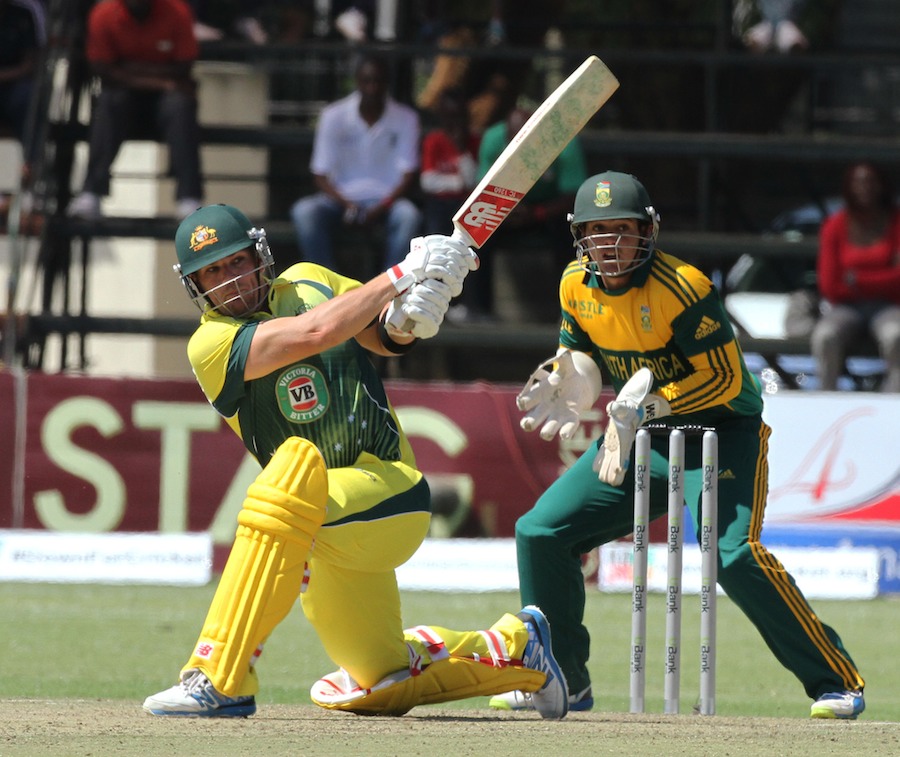 For the 2nd time in the Zimbabwe triangular series, South Africa and Australia will lock horns at the Harare Sports Club on September 2, 2014.

South Africa won the toss and elected to field.Check the Aus vs SA live scores on Cricinfo here.

Even though the hopes with the hosts were limited, Zimbabwe has done some magic in the series by winning their first ODI against Australia after a span of 30 years.

The match will be live telecasted by SuperSport in South Africa and Zimbabwe, while Fox Sports has the official broadcasting rights for Australia.

Viewers in India and Middle East can watch the match on Star Cricket and Orbit Show Network respectively.

Watch the live streaming of the 5th ODI of Zimbabwe triangular series on SuperSport official website.

South Africa, on the other hand, too fought with the hosts, but did come out victorious, and therefore, the 5th ODI of the series holds much importance.

Although Australia isn’t dealing with pressure to win, they do have something to learn from the hosts in the last outing. If they end up losing this one, they would have to rely on the match between South Africa and Zimbabwe to reach the finals.

As for team changes, Michael Clarke will be missing from Australia owing to an injury, which has been confirmed by the team in a statement.

South Africa, on other hand, is expected to have their star players AB de Villiers and Morne Morkel back in the match after they missed the last one against the hosts.

It’s important for the team to avoid the toppling of the top order. It will be nice to watch Quinton de Kock spell some magic with Hashim Amla.

As for Australia, George Bailey’s captaincy has been worth a watch, and it remains to be seen on how he leads the team.

The highlights video can be watched here after the match is over.