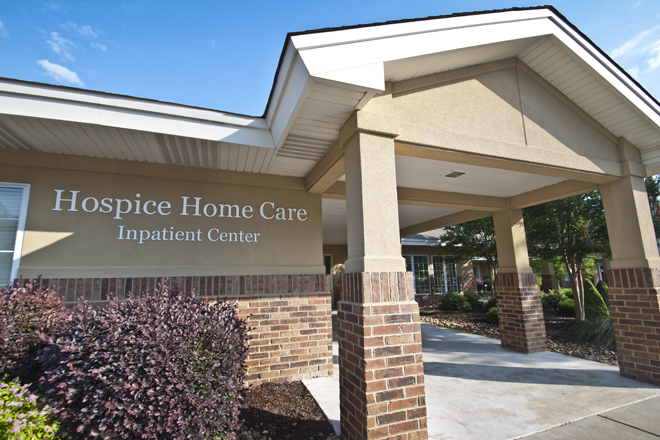 Christopher Robinson spent last week hooked to an oxygen tank and barely able to stand up – because he’d been diagnosed with an aggressive form of renal cancer and had just a few months left to live, but he still went ahead and married the woman of his dreams, Terry Torres, right within the Brooklyn hospice where he was being treated and where he could live out the remaining days of his life.

Robinson is 25 and Torres is 23, but in a moving ceremony quickly put together by the hospice staff, both got wedded after a city clerk brought the licensing paperwork to him, with decorations and a musician scrambled together in less than 24 hours.

“She’s the love of my life, she’s my friend and my moon, my stars, my sky, she’s my everything,” Christopher Robinson, 25, said of his new bride.

Their two-year old son, C.J., was present when Terry walked into the hospice room to meet the love of her life. “Christopher actually stood up from his wheelchair and that brought me to tears,” she said.

Christopher and Terry met four years at a college in upstate New York, and struggled to find work and housing after their graduation from the college. They eventually secured jobs and got a little apartment, and tried to put some money aside to buy their own place. Then disaster struck.

In 2013, Robinson was shot five times by a burglar – but he managed to survive the attack after eight months and several months in the hospital. However, after getting so well and back home, he developed hernia and needed a surgery to fix the problem.

That was August 2014. But the doctors preparing him for the surgery presented him with a bad news: he had a growth on his kidney. He was later diagnosed with a rare and often fatal form of renal cancer – and since it appeared to have spread to his lungs – he was given only a few months to live.

Too frail to move and relying on an oxygen tank, Robinson checked into the Metropolitan Jewish Health System hospice. But he still wanted to marry Terry, the woman that stood by him through thick and thin and gave all for him.

A kind city clerk brought the licensing papers to him and the hospice staff brought in a musician and put up some decorations – and in less than 24 hours they were married. “It was like something out of a dream,” Robinson said of the wedding after he’d inserted a ring on his beloved’s finger. “It was beautiful.” 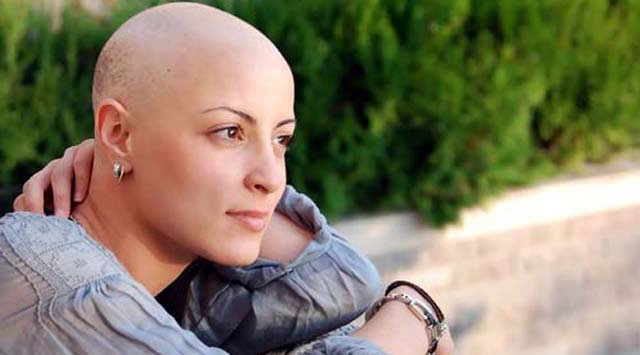 Gone were the days when researchers only thought that inherited genes and environmental factors as well as unchecked lifestyles caused cancer, a new study has emerged to point out that two-thirds of those that have cancer are victims of back luck – plain and simple.

But their bad luck is not one that can be orchestrated or prevented – it is a bad biological luck that stems from random mistakes that could occur when cell division takes place. Two cell researchers from the Johns Hopkins cancer research center in Philadelphia constructed a model of stem cells division that correlated to what happens in cancer-related cases. They were able to determine from results that got run off against historical statistics that two-thirds of cancers occur when random mistakes take place during tissue cell divisions.

According to Dr. Bert Vogelstein of the Johns Hopkins University School of Medicine, “Cancer-free longevity in people exposed to cancer-causing agents, such as tobacco, is often attributed to their ‘good genes,’ but the truth is that most of them simply had good luck.” And this is because each time a cell divides, there’s always a random chance of some mistakes occurring – the more the mistakes that occur during cell divisions the greater the chances of developing cancers.

Eventually, the study revealed that people face the risks of developing lung cancer by 7% as against 1% for thyroid cancer. Meanwhile, smoking and drinking and excessive exposure to direct sunlight could contribute to the risks of developing cancer – but the researchers show that however careful you are in your lifestyle choices, you could still end up having cancer.