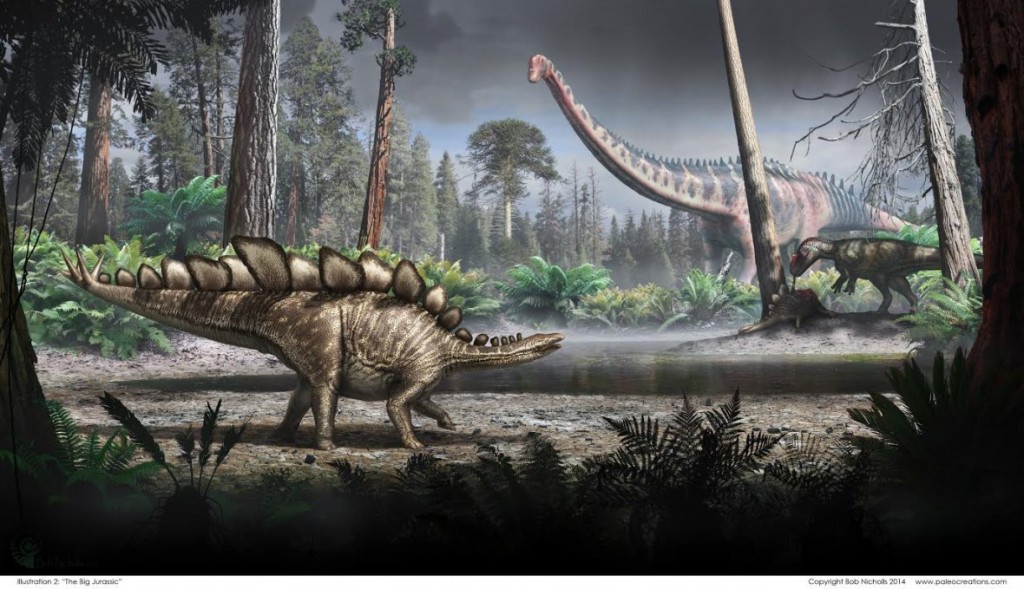 In a rare turnout of events, scientists discovered that the digital calculation arrived at for a given ancient dinosaur tallied with what was earlier obtained through a traditional method of calculating her actual weight and body mass index.

Sophie was put out for exhibition in 2014, and is one of the rare dinosaurs with almost all her skeletons complete and fitted together. Scientists had always used thigh bones and upper arms of dinosaurs’ fossils to estimate their actual weight – and this gave a rough estimate, but Sophie had all her 360 bones complete.

These skeletal pieces were digitized using a 3-D scanning to measure her weight by volume – and later translated into mass for comparisons with living animals, the researchers found that the obtained 3,527 pounds weight was consistent in both digital and traditional methods adopted. The scientists were glad they could cross-check two methods of weight estimation to derive the weight and volume of the same skeleton and arrive at the same answer.

Their study was published Wednesday in the journal Biology Letters. 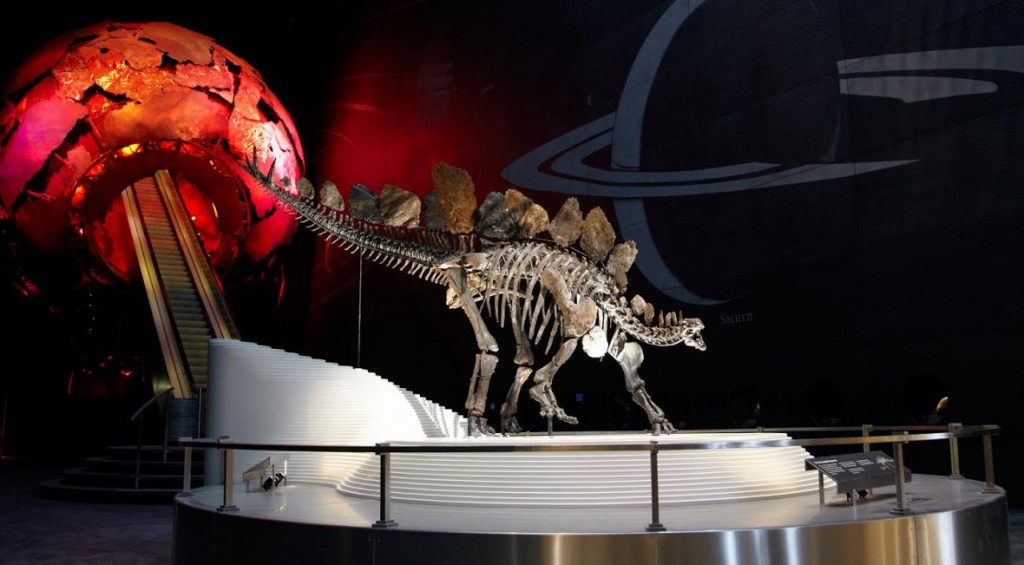 Considering that the traditional method of weight estimation initially produced a weight estimate nearly twice what was obtained by the new method – and against the background that Sophie had died in her youth when she was still growing, the researchers then adjusted their calculations to meet this new realization.

When people asked the relevance of calculating the weight of a dead and extinct dinosaur, Charlotte Brassey of the Natural History Museum and the lead author paleontologist replied: “If we want to estimate how fast an animal runs, you need body mass; if you want to say something about their metabolism, you need to know their body mass.”

Brassey is now tasked with adding muscles to the digital scan of Sophie’s skeleton, with a view to creating a simulation of how the ancient and extinct animal must have lived in its own time. 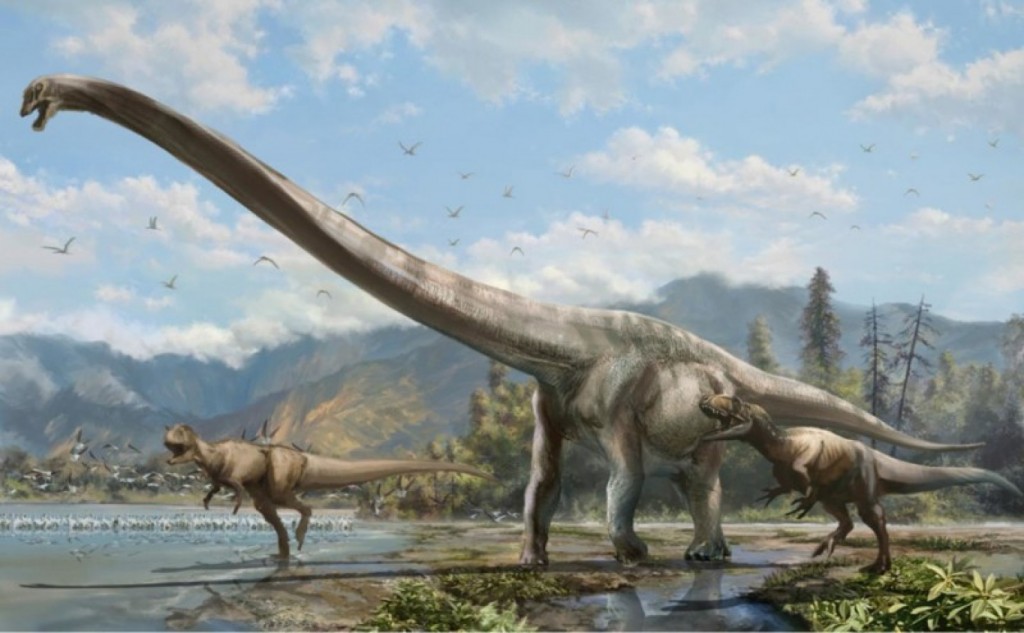 Canadian paleontologists discovered a new species of long-necked dinosaur from bones discovered by construction workers near Quijang City in 2006. The dinosaur is about 50 feet long with a neck that measures 25 feet long. Phillip Currie, who led the team of researchers, said that there are no more bones in the field of this dinosaur, as far as he knows. The findings are published in the Journal of Vertebrate Paleontology.

Currie, professor at the University of Alberta, mentioned that lots of dinosaur fossils, including footprints, bonebeds and skeletons, are available in that region of China and they are well-preserved. The team was also asked to help describe it. While digging at the site, a team of researchers found head and neck still together. This is a rare phenomenon as dinosaur’s head and neck often gets detached after the death because of the small cranium.

Dubbed the Qijianglong (dragon of Quijang), is supposed to thrive in the late Jurassic period in China about 160 million years ago. This species belong to mamenchisaurids dinosaurs, which were indigenous to China. Mamenchisaurids are known for their extremely long neck, measuring as long as half of the length of their bodies. Unlike other mamenchisaurids, the Qijianglong’s neck is a much lighter due to vertebrae filled with air. The skeleton found during the discovery is now placed in Qijiang’s local museum.

Some experts believe the sea barrier as primary reason why the mamenchisaurs were unable to migrate outside China. Over the period, the species might have lost in competition to invading species.

Currie expressed that mamenchisaur are specifically found in China and were unable to spread as China was rather isolated at that time. However, they do closely resemble to other dinosaur species all over the world.