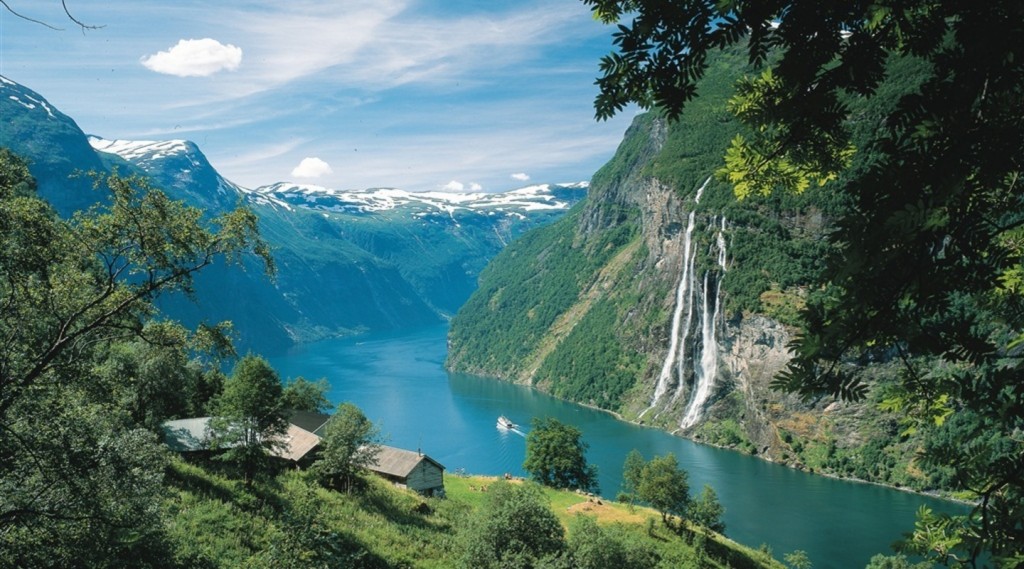 LLC, New York – A study has revealed that the fjords stretching from Alaska to Norway soak up the carbon storage from the atmosphere and contribute to controlling the climate change. Although the fjords have their spread only over 0.1% of the ocean surface of the world, it accounts for the presence of around 11% organic carbon. This carbon is present in soils, plants and rocks and is buried in the marine sediments annually after the rivers wash off the lands. 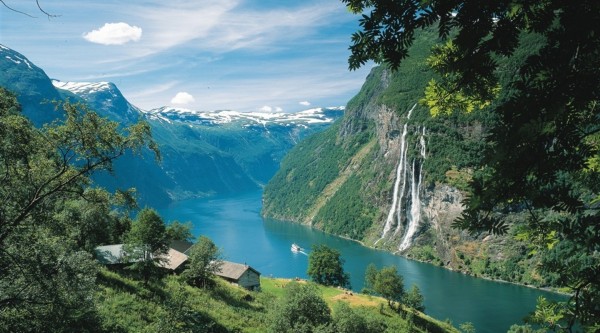 Hotspots of the Ocean

Fjords are the cliff-sided inlets. These are one of the major hotspots of the ocean where a large masses of carbon is buried. According to the researchers, the fjords have been carved out in successive ice ages by the glaciers. The team of US scientists conducted the research and its detailed information was published in the Nature Geoscience journal.

Fjords have the capability to store large amount of carbon as they are placed very deep in the ocean and keep on receiving heavy flows from the rivers containing carbon-rich water. The water in this area is oxygen-starved, calm and help the carbon-based materials to sink quickly before the bacteria start breaking it down.

According to the study, the fjords absorb around 18 million tons of carbon every year across the globe. The researchers studied the fjords around the various parts of the world including, Nordic nations, Canada, Greenland, Antarctica, New Zealand, Chile and Alaska. The findings provide an insight into the world of fjords and the way they are contributing in fighting the climate change.

It is the nature’s way of controlling the release of an excess of carbon into the atmosphere. The research shows how the vital building block of life on earth, carbon has to go through different cycles of nature. It also shows how the nature is trying to combat the problem of climate change created by man.

According to Richard Smith, Scientist at the Global Aquatic Research, LLC, New York and the head of this research, fjords have been mostly ignored but their contribution towards controlling climate change is immense.