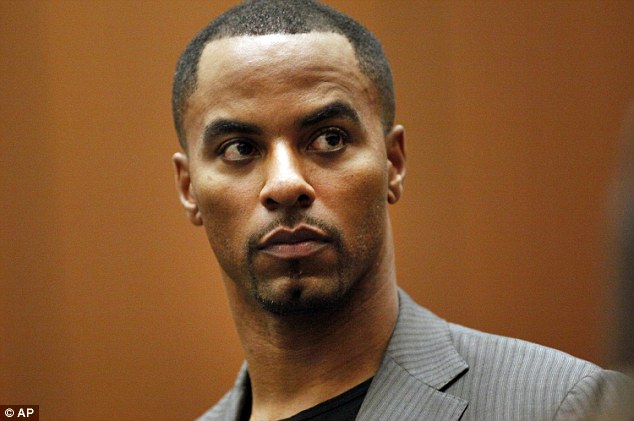 Los Angeles – Darren Sharper, the former NFL has pleaded guilty to sexual assault charges which involved drugging and raping two women in Arizona. Sharper acknowledged the crimes through a video and pleaded guilty of having knocked out the two women with a powerful sedative known as “date rape” and which he had mixed with alcohol.

However the two women who had met Sharper at a West Hollywood bar in 2013 and 2014 were not present in court during the plea but the prosecutor indicated that they were in agreement with the plea.

Sharper will serve nine years of a 20-year prison term, a deal which was negotiated by his lawyers and state and federal prosecutors and encompasses sentences for crimes in four states. He is also expected to serve another nine-year federal prison term for related crimes in Louisiana and Nevada; terms that will run concurrently.

“It is in the best interest of my client that he has accepted this global settlement”, Leonard Levine is one of Sharper’s attorneys stated after the hearing.

The sentences may seem light in comparison to the crimes but civil rights lawyer Gloria Allred who was representing one of the sexual assault victims cited that her client was contended that Sharper had entered into a plea. “My client Jane Doe #2 is happy and is she looks forward to provide her victim with impact statement in court come July in California”. Gloria expounded.

Sharper had entered his plea at a time when preliminary hearing was about to begin before Judge Michael Pastor the Los Angeles County Superior Court.

Until his arrest, the 39 years Shaper had been working as an analyst for the NFL Network in Los Angeles. Earlier on, he has been a one-time Super Bowl champion and a five-time Pro Bowler with the New Orleans Saints but he had retired in 2011.

Never the less, all the alleged sexual assaults and which call for a life imprisonment happened way after Sharper had retired from active playing.