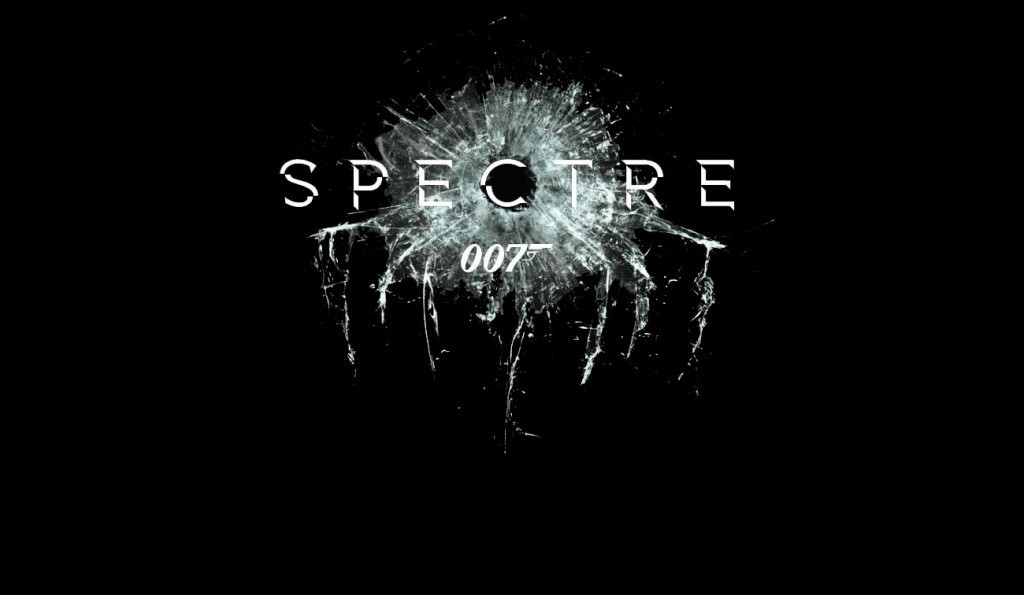 James Bond is back thanks to a new snippet of the upcoming film Spectre that has been uploaded online showing Daniel Craig getting his hands dirty in what producers say is a major action packed sequence. In one of the scenes released, Bond can be seen giving a goon a two-handed punch before shooting another one on the snowy mountain of Austria.

Spectre sees Bond take to the snow for the first time in an action packed sequence involving jeeps, cable cars as well as a chilly punch-up. The released video also shows a large glass building that is thought to be the base of Spectre.

The official James Bond website has also released a new image of Craig wearing cool goggles as he goes on with his usual spy business. Spectre is directed by Sam Mendez and features a number of co-stars led by Ralph Fiennes, Monica Bellucci as well as Andrew Scott and Neve Gachev

Gregg Wilson, an associate producer of the upcoming thriller film, maintains they have to deliver an amazing sequence as Austria continues to offer all that is needed for the same. Filming has already taken place in the snowy mountains of Austria with the next stops being Pinewood London, Mexico City as well as Rome Tangier Erfoud Morocco.

Production designer, Dennis Gassner, has also stated that they are ready to continue with the history of Bonds films by creating scenes that are worth watching and exciting for the audience. The upcoming 24th Bond film sees 007 trying to uncover the intricacies of a sinister organisation after receiving an encrypted message. In the film M (Ralph Fiennes) goes to great lengths to keep the secret service alive but Bond peels back in a bid of unravelling the truth behind Spectre

Spectre is set for release on October 23rd in London with the U.S. following suit on November 6th.