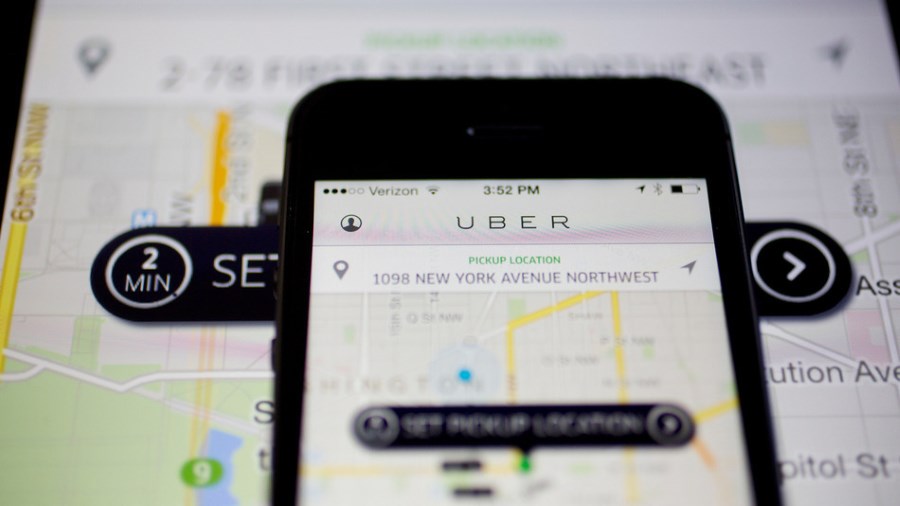 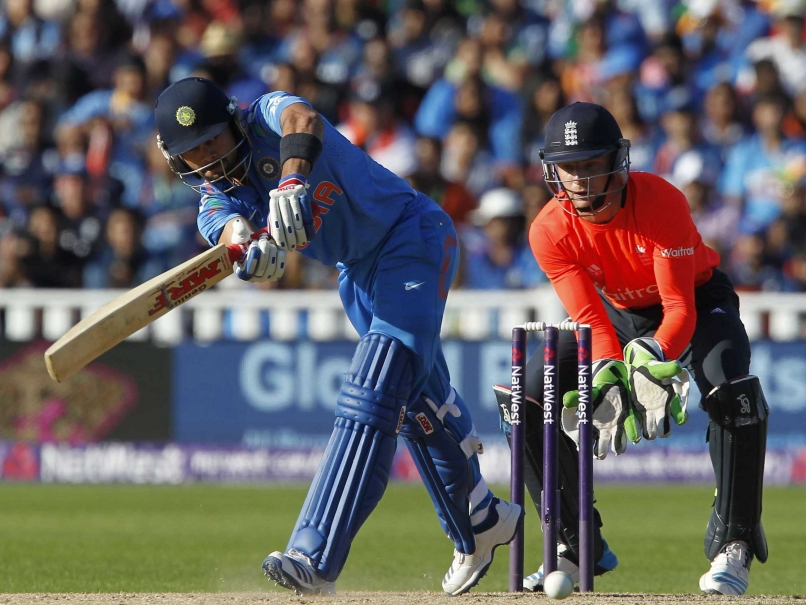 India’s tour of England came to a thrilling end as the hosts clinched the only T20 by stunning 3 runs on Sunday, September 7, 2014.

For England, the star player was their T20 skipper Eoin Morgan, who worked like a thunder on the crease, taking off 71 runs from just 31 balls.

Despite all the pressure from Indian spinners in the middle order, Morgan snatched the chance to get the team on a score of 180. This comes from a point when at the score of 99, England had already been restricted with four wickets gone.

Morgan, however, didn’t seem stoppable since then with sixes coming off like fire from his bat.

Earlier in the day, Alex Hales did lend some support with his 40, while Ravi Bopara remained unbeaten at 21. However, Morgan remained in charge, helping England get stunning 81 runs from last five overs.

As for India, some relief despite the loss can be sensed with vice captain Virat Kohli taking charge to score 66 from 41 balls.

Dhawan did give 33 runs to the score, which came from 40 balls

Despite losing Kohli, India seemed to be at easy with skipper Dhoni and Raina taking the league ahead, but a few mistakes at the last moments gave the game to England.

The entire series had its ups and downs for both teams. While India faced the heat in the longer format, England did miss on the ODI series, only to jump back at the last match and also take the only T20.