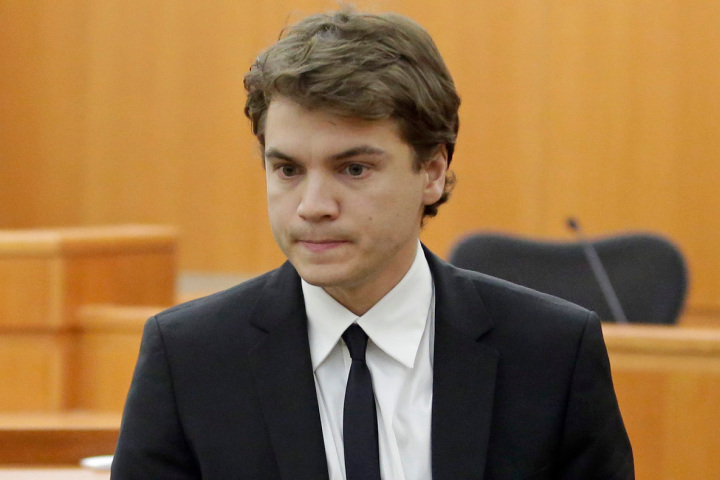 Actor Emile Hirsch was sentenced to jail for 15 days in Utah on the accusation of assaulting a female studio executive at a nightclub during the Sundance Film Festival.

The actor pleaded guilty to the woman. The accusations that were hurled up against the actor were choking, and the body was slamming making it an embarrassing physical assault.

The “into the wild” actor was intoxicated and was on high medication when he dragged the women towards the table, as reported by the police and the eyewitness.

Hirsch confronted the judge on Monday saying that he was sorry about the incidence and was keen on learning from his mistakes and ensured that he is learning to take responsibility for his absurd actions.

The actor also said that he has no excuse for the incidence that happened on the night of the 25th Jan. at the Tao Nightclub in the city of Park. The victim who has been harassed demanded a much harder punishment against the accused.

Hirsch stated that he was embarrassed about his behaviour and he also said that there was no excuse regarding the fact that he forgot the presence of chemicals inside his body.

The prosecutors fined Hirsch an amount of $4750 and another 50 hours of community service was given to him. He has been assured that if he completes his sentence then the misdemeanour will be dropped from his charge sheet.

The victim is still demanding more probes into the incident, and she stated that the authorities are treating her with dignity, but she is expecting a better punishment for the misdeed on the part of the actor. 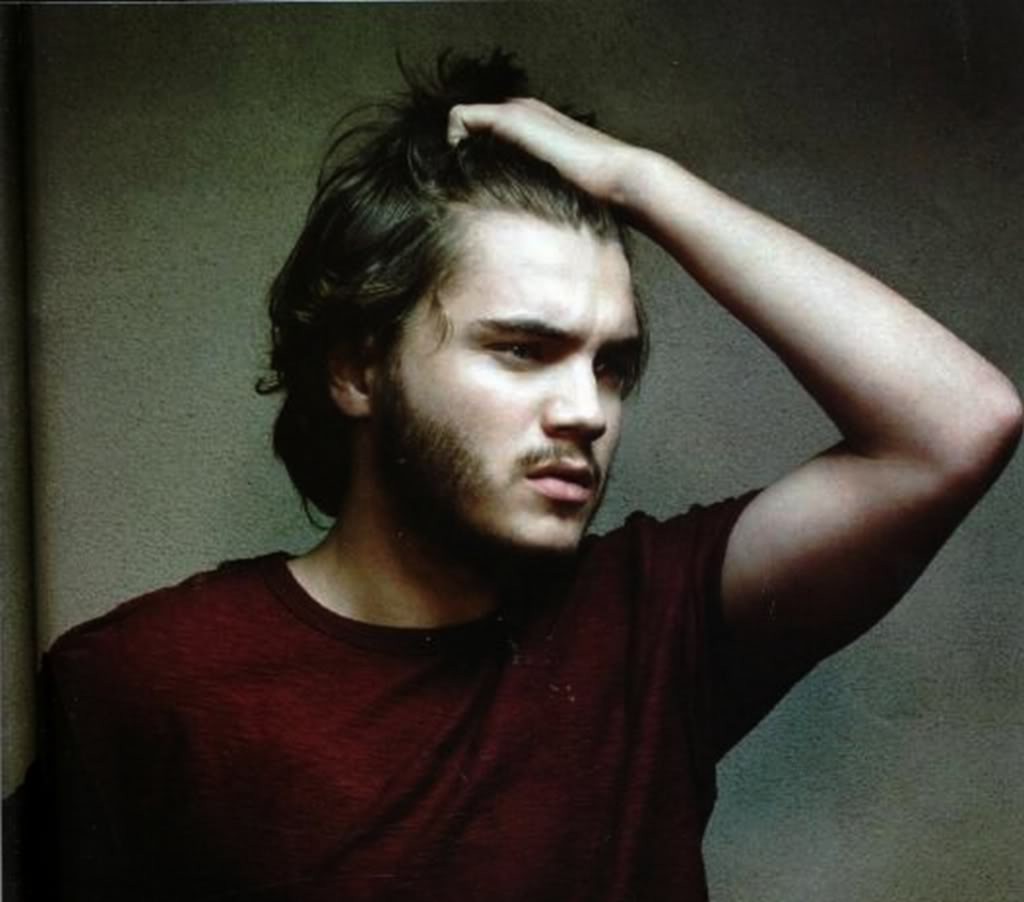 Actor Emile Davenport Hirsch has been convicted of a felony assault for allegations of attacking a female Hollywood executive. The incident took place during the Sundance Film Festival that was held in January. The police was called on January 25 and reported the assault case that occurred at a party at the Tao nightclub that took place in Park City, Utah. Hirsh was charged with putting the female executive in a chokehold.

Police said that the assault is a felony and if the actor is found guilty, he could have to spend up to 5 years in jail. In addition, he will also be fined $5000 if found guilty. Hirsch’s first court hearing has been scheduled for March 16.

According to the Summit County Attorney’s Office, the actor wrapped his arms around the female executive and put her in a chokehold. The victim and other eyewitnesses, also said that Hirsch then hauled her to a table. Then he dragged her onto the floor and landed on top of the woman. The reports were shared by the attorney’s office. It was also mentioned that the victim felt a blackout for a short span of time.

In addition, Hirsch has also been alleged of misdemeanor intoxication. In fact, the victim also told the law enforcement authorities how the intoxicated actor got into a discourteous conversation with the victim just before the incident. He asked the woman why she was ‘so tough’ and also commented that the lady was a ‘rich kid’ who should not have come to the Sundance. The actor attacked her when she moved to another table to distance herself from him.

Hirsch is known for his appearances in Milk,” “Into the Wild,” “Lone Survivor,” and “The Girl Next Door.” The victim was identified as Paramount Pictures’ executive, Daniele Bernfeld, as confirmed by the prosecutor of the Summit County, Ryan Stack.