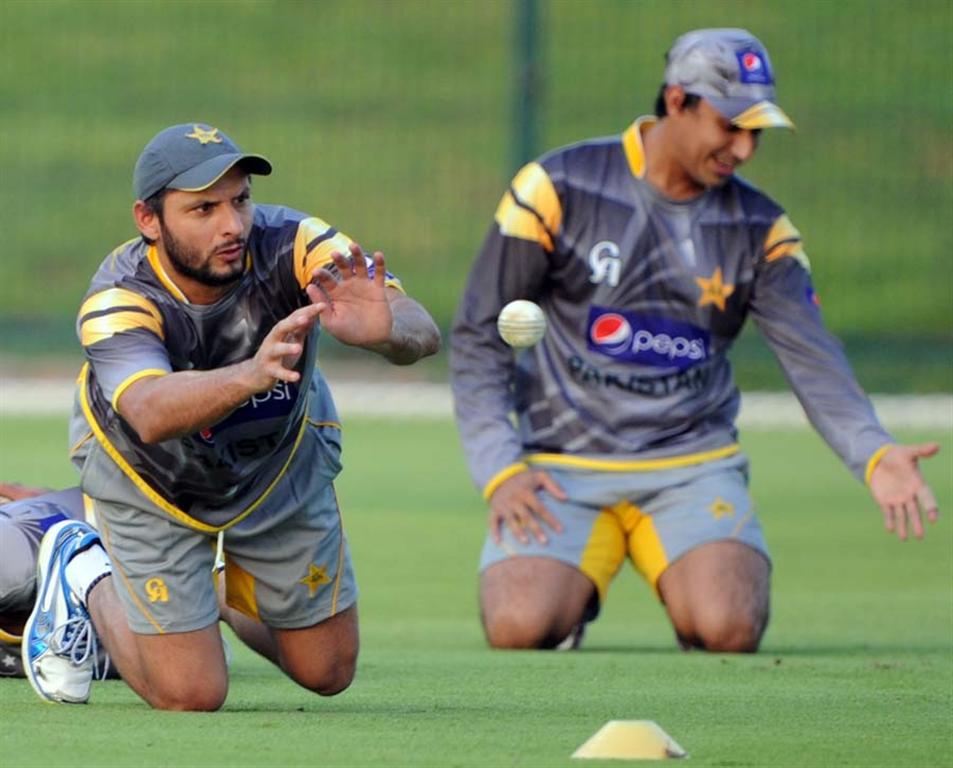 Pakistan coach Waqar Younis had his share of joy after the gigantic win against Australia in the first Test, but and has sent out words of caution to his boys ahead of the second Test match at Dubai, starting tomorrow.

The former pacer said players have to be prepared for a revamped Australian side, who would be keen to make the encounter tougher for the second match.

Pakistan won the toss and decided to bat first, their team is unchanged.

Even if Pakistan draw this Test, they will win a Test series against Australia after a gap of 20 years.

Despite leading the two match series 1-0, the Pakistani coach believes the path has only been half covered by his boys. According to him, Pakistan has won the first Test but it’s a long way to go. The second Test will be tough,” said the 42 year old.

Pakistan put up an astounding performance for the first Test to clinch a massive 221-run victory and thus registered their first series win against the Aussies in a span of 20 years.

A clean sweep of the series would reward Pakistan with the number three spot in the ICC Test rankings, which would be their best in recent years.

Besides acknowledging the feat to be a big thing if it happens, Waqar has laid emphasis on the need for a consistent display from his side, which has been going through ups and downs despite boasting the potential.

Pakistan would be getting on to the turf retaining the same squad, including left arm spinner Zulfiqar Babar, who impressed in the first match with his spells.

Waqar showered praised on the 35 year old by crediting him as a special talent and also believed his quality to be something  missed by the world in recent times.

The match can be watched live on PTV Sports in PAkistan and Ten Sports in India. PTV Sports will also be live streaming the match at its official website PTV Sports.com here or HERE.

Zulfiqar Babar picked the Aussie batsmen one after the other and bagged figures of 5-74 in the second innings. His spin attack got a perfect partner at the other end with Yasir Shah making an impressive debut clinching 7 wickets in his first match.

A lot would be depending on the spin duo as they clash with a wounded Kangaroo line up at Sheikh Zayed Stadium in Abu Dhabi tomorrow.