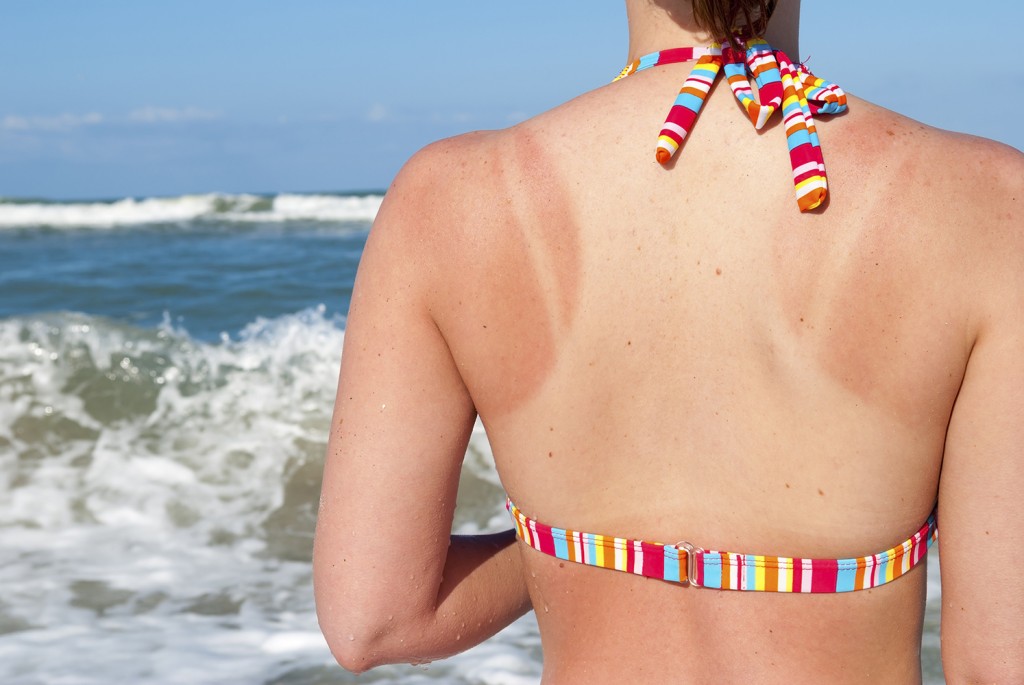 London – The survey, conducted by the British Association of Dermatologists has revealed that the majority of the British citizens faced increased risk of getting skin cancer. According to the survey, around 72% people neglected the effect of sunburn last year and did not take the monthly-recommended checkups for skin cancer seriously. The survey has shown that three-quarters of the British will not even recognize the primary symptoms of the disease. 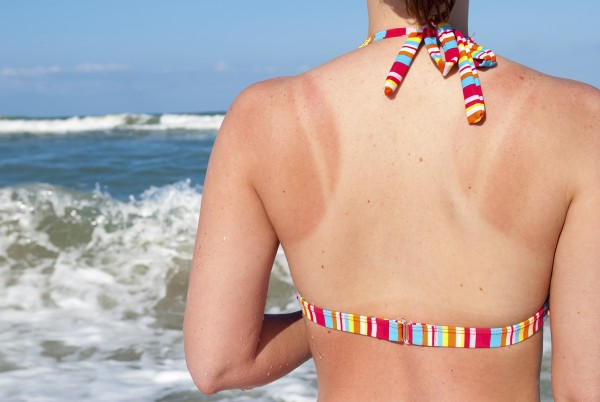 According to Johnathon Major, British Association of Dermatologists, the people of the UK do not take the damage caused due to sunburn seriously which is a great cause to worry. The latest statistics suggest that around 2,000 people in the United Kingdom succumb to skin cancer every year. Currently, the sun is shining brightly in the UK and the health experts are worried that this year too, the figure of skin cancer patients will be as high as last year.

In the UK, people love to get that special tan on their skin when its summer time. That is the reason you will see people crowding the beaches and enjoying the sunbath. However, most people are unaware of the damage; sunburn can do to them and probably think that reddening of the skin is purely harmless and just a part of tanning.

The dermatologists instead say that reddening of the skin is a sure sign of skin damage that is beyond repair. During the survey, the team of researchers contacted 1,018 people out of which 84% people expressed their worry about getting skin cancer in the climate of the UK. Moreover, people with previous sunburn problems are twice more at risk of developing skin cancer, especially melanoma that is the deadliest type of skin cancer.

According to Charlotte Proby, chairwoman of the Skin Cancer Prevention Committee of the Association and a professor of dermatology in Dundee, rising rate of skin cancer is the major concern in the UK. At present most of the dermatology, departments in London are stretched up to their maximum capacity.