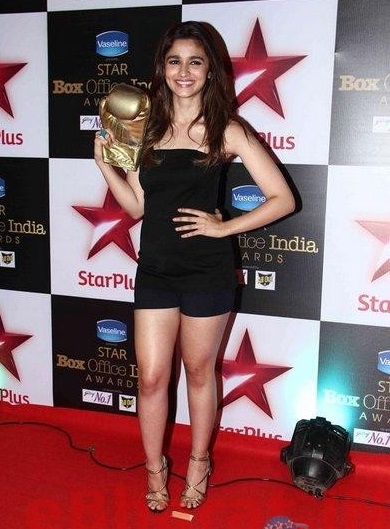 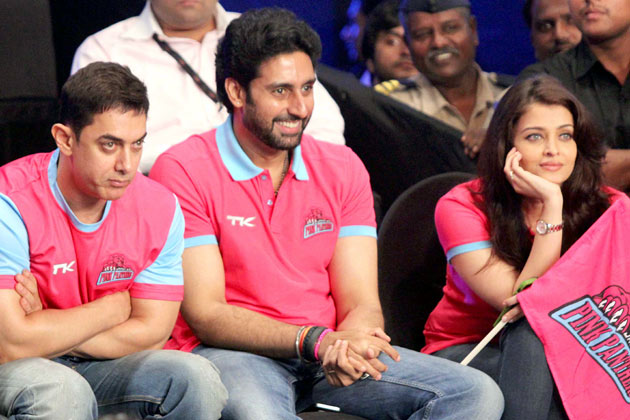 It’s sports, enthusiasm and Bollywood stars galore at the ongoing Pro Kabaddi League, which started last week amidst much promotion and growing fanfare.

The entire series is designed much in line with the Indian Premier League and features eight franchises with players taken from different parts of the world for each team, owned separately by different personalities.

The matches are on in different cities like Bengaluru, Delhi,Patna, Pune, Vizag, and Jaipur.

Watch all the matches of Pro Kabaddi League live on Star Sports TV in India exclusively.

Watch the live streaming of all matches only Star Sports official website here.

The 3rd place play-off match will be played between Patna Pirates and Bengaluru Bulls.

As per the current standings, U Mumba (Mumbai team) is leading the table, followed by Bengaluru Bulls and Jaipur Pink Panthers.

On the opening, many of the Bollywood stars including Abhishek Bachchan, Shah Rukh Khan, Aamir Khan, Alia Bhatt, Amitabh Bachchan and Aishwarya Rai Bachan were seen at the event.