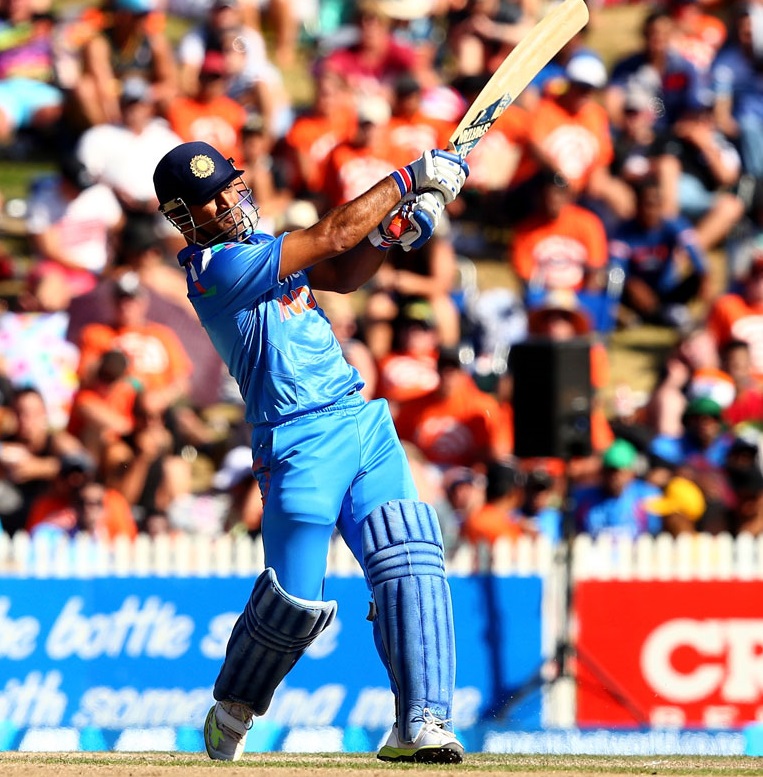 With England making a striking comeback in the 3rd test, India goes to the field with much selection dilemma as they face the home team for the 4th Test.

The toss, team news and squads will be updated here shortly.

Mahendra Singh Dhoni and his boys have some serious considerations here, whether some off-form players should be retained. One expects some changes in the field, with positive chances of opener Gautam Gambhir returning to the field.

Watch live broadcast of the match on the respective channels in the following countries.

Watch the live streaming of the 4th test at Manchester only on StarSports.com official website here.

Also, given the poor form, Shikhar Dhawan might have to be axed out, which might make space for off-spinner R Ashwin to return. Then there’s Rohit Sharma, who’s fate remains in the clouds, especially when he has done nothing to uplift the series.

While India has their chance, given the series has been leveled, they have to deal with a team that doesn’t look as promising for now.

Aswin, with two test hundreds to the credit, may seem to be the perfect option to bring on, and Dhoni might just bring as the second spin option.

Sadly, if the batting line and undisciplined bowling was not enough, India also has some serious worries in the fielding department, where catches were dropped seamlessly.

Again, despite the poor form, Gautam Gambhir might have a chance today. There might be some consideration regarding Bhuvneshwar Kumar, who has been doing well with the fitness. In most likely conditions, coach Duncan Fletcher will leave the decision till the toss.

More woes for India comes from Virat Kohli and Cheteshwar Pujara, both lacking form, but to their good luck, chances of replacements are rare, thanks to limited replacement choices.

For England, Alastair Cook and Ian Bell got the form back, and with the win of 266 runs in the last test, one expects limited chance. Once again, Moeen Ali is around, and Anderson will be available.

Watch all the highlights videos here. 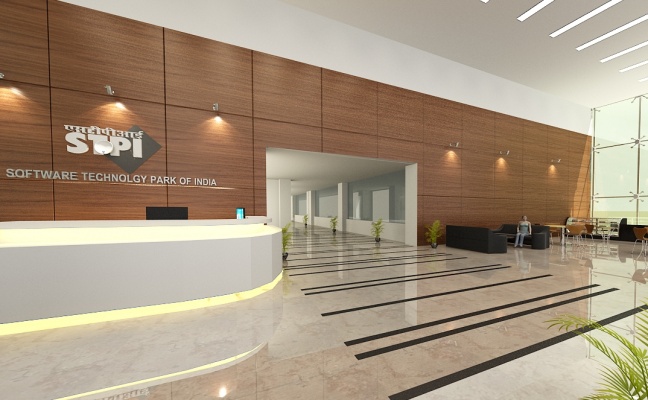 With the Indian IT industry contributing excellently to GDP and exports every year and rise in the number of companies, the new circular from RBI seems to have dented the spirits.

Before digging deep, it’s good to understand more about the RBI circular, which states that exporter of any kind of software products/services must get export invoices certified from Software Technology Park of India.

The limit of USD 25,000 export has also been removed, which means STPI will be charging every export, irrespective of the invoice value.

The regulation brings an end to tax holiday schemes that were enjoyed by software companies under STPI. As the tax holiday blanket is nonexistent anymore, startup tech companies chose their own way of not being with STPI. The new circular now forces them to join STPI for getting resume to exports.

The government has to take note; else many of the Small & Medium Enterprises along with startups are more likely to suffer. The mandatory registration with STPI will increase the costs and increase the waiting period, and add to that, even the smallest invoices would be certified, thanks to the no threshold limit.

For transactions that are happening between $100- $1000, startups will have to pay more, and thereby, contracts that are registered on emails are much on loss.

The certification fees will add to revenue of the govt. for sure, but at the same time, the exporter will have lesser client, and the overall effect can be huge.

Quite obvious, RBI needs to check for amendments in this circular and must find new ways to regulate incoming foreign exchange, without which the IT industry is ready for some huge losses in days to come.