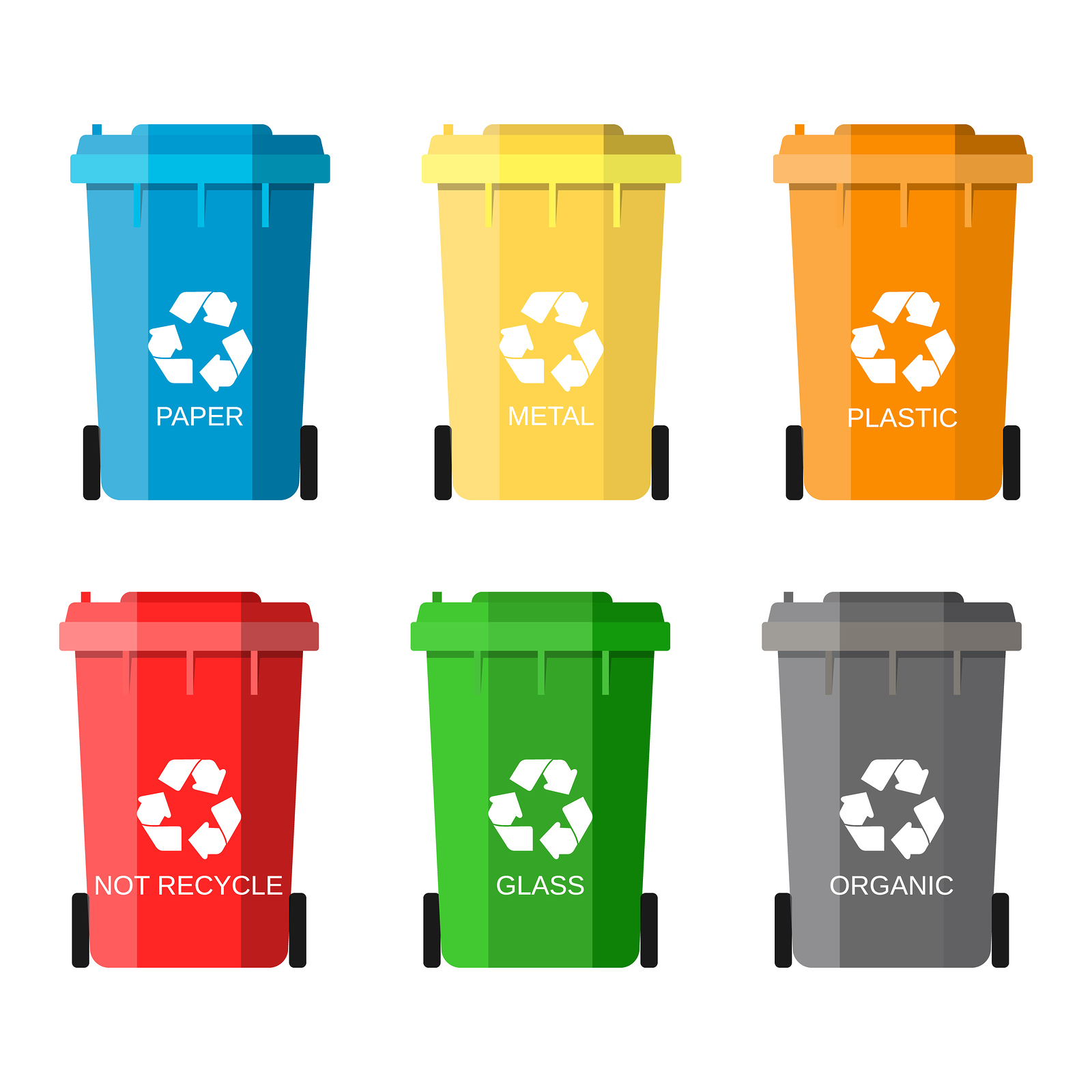 Company plans to incorporate waste management and tracking into a phone app.

A two-year old startup business in New York wants to bring waste management into high-tech, by offering on-demand garbage pickup services through the use of a phone app.   And they recently announced they are receiving funding to the tune of $11.7M to make it happen.

Recycle Track Systems (RTS) is hoping to capitalize on the market for waste management and disposal by using a fleet of trucks, independently owned and operated by others, to tap into the waste industry, estimated at between $45 billion and $65 billion, and an industry without a lot of high tech interest.

Customers such as WeWork, Whole Foods and SoulCycle have already signed contracts covering multi-year deals that use the company’s app to alert them when the trucks arrive as well as providing information as to where the company is taking their waste for disposal and treatment.

Co-founder and CEO of RTS, Gregory Lettieri, was quoted in an article on techcrunch.com as saying the company is already operating in Philadelphia and Washington, DC, but the founders see New York as an opportunity to launch the Uber-type service.  Lettieri offered the service was important to high-sustainability customers because they can see their efforts to sort organic food waste from ordinary waste are not being wasted, so to speak.

The service will allow such customers to monitor where their organic waste was taken, to farms or waste energy facilities for example, and give them actual numbers instead of estimated data.  Lettieri added that because they have the ability to track the contents of each truck, they can also tap into the secondary waste market, which is estimated at around $90 billion.

By identifying the waste content on the trailers, they can deliver to brokers who purchase certain types of waste materials, such as electronic recycling and construction materials, with facilities designed for such recycling.  The company says that is not a big slice of their business at this time, but they see the market expanding in the future.

The firm plans to offer yearly contracts for pickups, based on the amount of garbage that must be processed over a period of time.

Investors seem to be on board as well.  The Series A funding comes from a Boston-based equity firm, Volition Capital, which also provided capital to Chewy, a pet supply firm that was bought by PetSmart earlier this year.