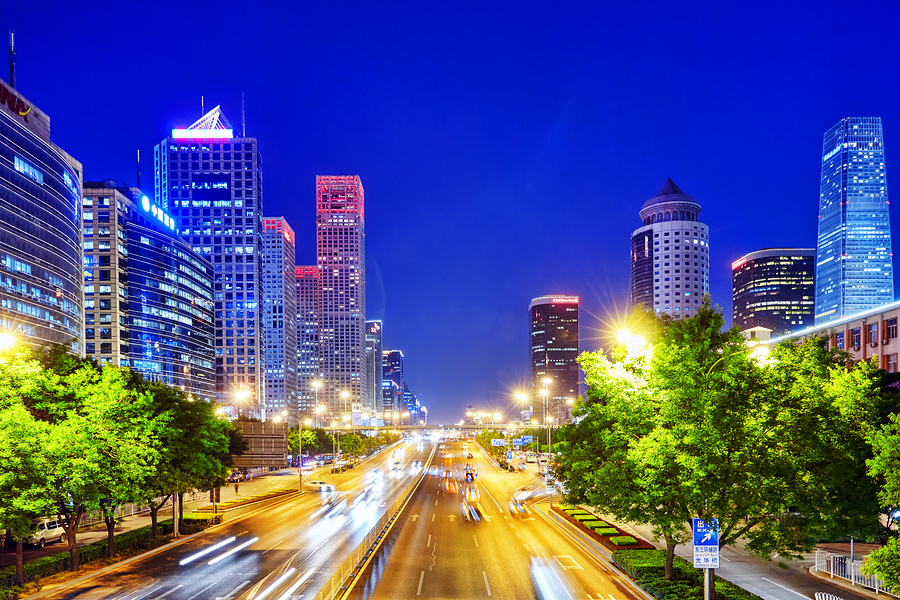 The deal was announced Monday, and it makes China the largest major economy to legalize the ride-hailing industry

The competition has been cutthroat between China’s Uber arm and Didi Chuxing, its local rival, but a landmark merger is bringing that battle to an end. The newly-formed ride-hailing company is enormous, worth an estimated $35 billion, and the move could have a significant impact on the transition to a new economic model for China.

Uber launched in China 2 years ago and has grown quickly, presently doing over 150 million trips every month. Although Uber and Didi Chuxing are pouring billions of dollars into China, neither company has turned a profit, possibly because of the battle between the two. According to Uber CEO Travis Kalanick, the company has been losing more than $1 billion a year in China, possibly due to the fierce competition between the two that saw the companies giving rides at discounts of as much as 90 percent to woo passengers into their cars.

New drivers have been pouring into the ride-share business in China, however, as the ride-hailing services boom against the taxi companies that are monopolized by companies that are government-linked and have proven to be unresponsive to customer demands. The new merger creates a new monopoly.

The merger gives Uber an 18 percent share in Didi, and Didi will be investing $1 billion in Uber. Uber China will continue to operate under its own brand as an independent company. The deal has been described by some as a setback for Uber, after they spent $1 billion in the country last year in an attempt to get a bigger market share, an effort that resulted in only a 10 percent share.

Kitty Fok, managing director of consulting firm IDC China, said that teaming up with a local partner is very important in order to integrate the technology with the local culture. “I really think that this is actually a very clever move for Uber,” she said.

Uber and Did were both involved in the lobbying that helped legalize the ride-hailing business in China. The two companies convinced the Chinese government that they could contribute to the “Internet Plus” goal which works toward increasing the use of the Internet for job creation, technical innovation and entrepreneurship. The newly-adopted regulations also prohibit selling services below cost, which will end the price wars.