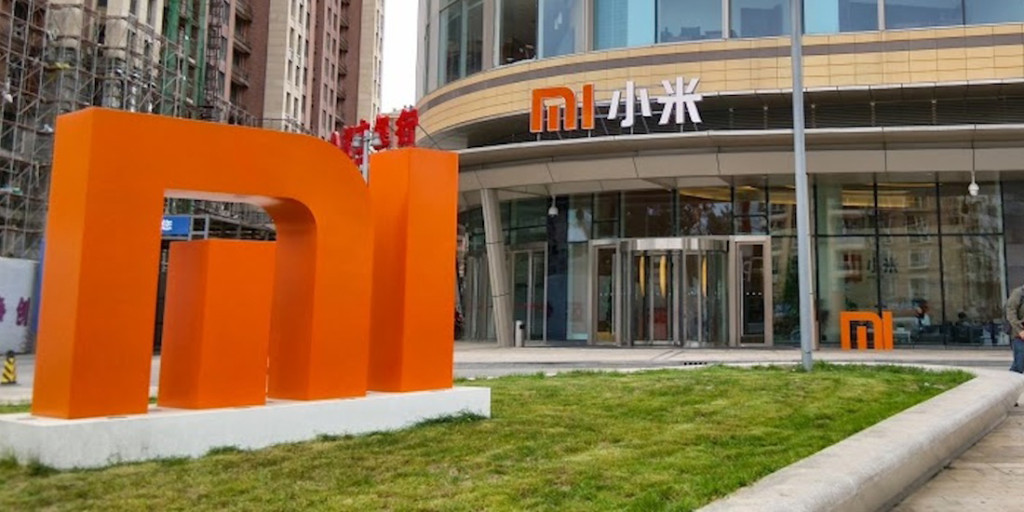 In a matter of four years, Xiaomi has evolved into the largest Chinese phone manufacturer. Across the world, it has obtained undue recognition and emerged as the third largest. It started off and captured its base across the Asian markets, and now four year since his launch, it is unveiling plans to enter the American market.

Xiaomi Eyes The US Markets

Xiaomi has a strategy and is perseverant in following it to the core. It is deemed to sell smart wristbands and headphones across US for the next months in 2015. Last Thursday, Lin Bin, President and Hugo Barra, Vice President of Xiaomi presented in San Francisco their plans to enter the American market.

Xiaomi is expected to step out of Asia and sell handsets in Brazil; however, the duo hasn’t expressed intent or unveiled plans to sell Mi devices once they reach the American shores. The US market has incident carrier subsidies and this would hinder Xiaomi from selling smart phones very cheap!

Apple is a tough contender as Xiaomi has been charged on the grounds of plagiaristic designs, construction and operating system. There is a buzz around that MiUI OS looks akin to iOS. The more Xiaomi extends its smart phones across the US markets, the harsher criticism and flak would it draw from Apple and its ilk.

Xiaomi has a huge base of 40 million users and the company is in touch with them across Mi Forum. Founder Lei Jun conjectured that Xiaomi is a friend of its fans! It all depends on Xiaomi’s call. Eventually, if it opens up its business in the US and start expanding geographically, it may be a tough competitor to Apple.

Samsung too may find itself in murkier waters once Mi tablets and phones start getting sold on continuous basis stateside. It is now ideal to wait and watch Xiaomi’s upcoming ‘Stateside Strategy’ would be!

After escalating sales, Chinese smartphone manufacturer Xiaomi has some real worries with an interim order coming from the Delhi High Court that restrains the seller and online retailer Flipkart to sell handsets that are on Ericsson’s patented technology.

A report on FirstPost said that the order further tells Xiaomi and its agent to restrain from making, assembling and importing its handsets and devices that are using technology that has been parented by Ericsson.

Presided by Justice G P Mittal, the court has further directed the authorities of the custom department to prevent further import of Xiaomi phones, under IPR RUles, 2007.

If consignments are imported, the customs authorities will inform Ericsson.

The court also said and issued notices to Flipkart and Xiaomi and has asked them to submit an affidavit that tells on the number of EDGE, AMR, and 3G compliant devices sold by them till date in India. The total revenue earned by them must also be included in the affidavit.

Further three local commissioners have been appointed who will be visiting both Xiaomi and Flipkart premises and further seal the infringing mobiles.

Total fees of Rs 3.5 lakh of the commissioners will be borne by Ericsson along with the expenses related to travel and stay.

The order comes in the light of the plea filed by Ericsson where Xiaomi has been accused of violating eight patent rights related to telecommunication regarding AMR, EDGE and 3G technologies.

Ericsson said that Xiaomi was invited to use the technologies using a license, but it chose to launch devices in India.