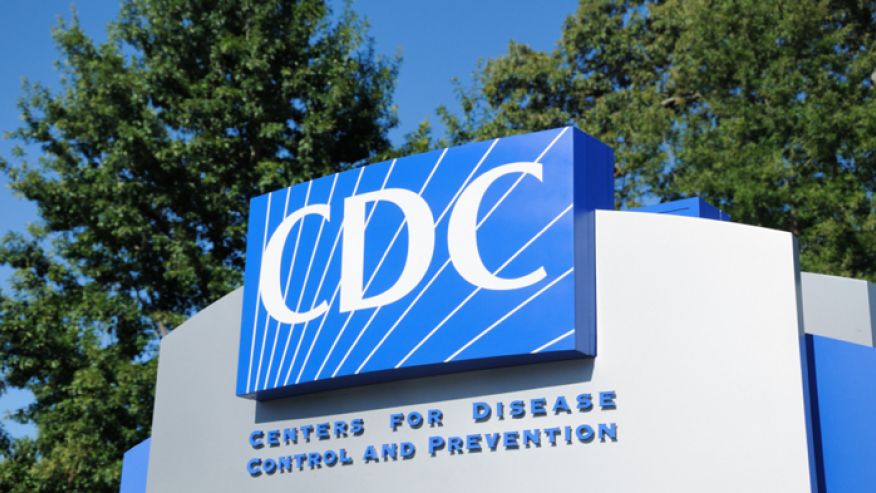 It is no longer news that this year’s flu vaccine is only 23% effective and therefore no match for the current flu strain making people ill all over the US, but the US Centers for Disease Control and Prevention (CDC) advocates that an aggressive shot of antiviral drugs be given to serve as alternative for the failure of current flu vaccines.

Since 2015 flu shot is ineffective over the H3N2 flu strain, antiviral drugs have been recommended for the sickest and most vulnerable patients like infants and elderly people. In the past years, flu shots are known to be 50% to 60% effective at treating flu cases, but then, its effects in the elderly and infants are not so much; but where this year’s vaccine is only 23% effective in healthy people, then infants and people aged 65 and above are most vulnerable to flu hospitalization and deaths – hence the need for them to acquire antiviral drugs.

The CDC advises medical doctors to give antiviral drugs to all patients hospitalized for flu, as well as to any other persons that they feel might need one. In fact, the agency advises that antivirals be administered to all new patients whether their flu status is known or not because the antivirals work within 48 hours, and capable of shaving off a day from the five normal days of flu sickness.

Doctors question the idea of giving antiviral drugs to patients without yet knowing their flu status (it usually takes a whole day to test for flu), but Dr. David Busch, chief of the infectious diseases division in the Department of Medicine at California Pacific Medical Center countered that “But the person who all of a sudden got severe aches and high fever and some respiratory complaints all at once — everything sounds like the flu? That’s the person we encourage to treat right away,” he said.

Dr. Henry Chambers, chief of the Division of Infectious Diseases at San Francisco General Hospital “Certainly if someone is hospitalized and they have influenza, you give them antivirals,” Chambers said. “Efficacy is going to be better if someone comes in early. But for a critically ill patient, you wouldn’t withhold therapy if it’s 49 hours instead of 48.”

This year’s flu strain got out of hand because it kept mutating while pharmaceutical companies were formulating the combinations for its vaccine, making the shots relatively ineffective six months after the strain went haywire.