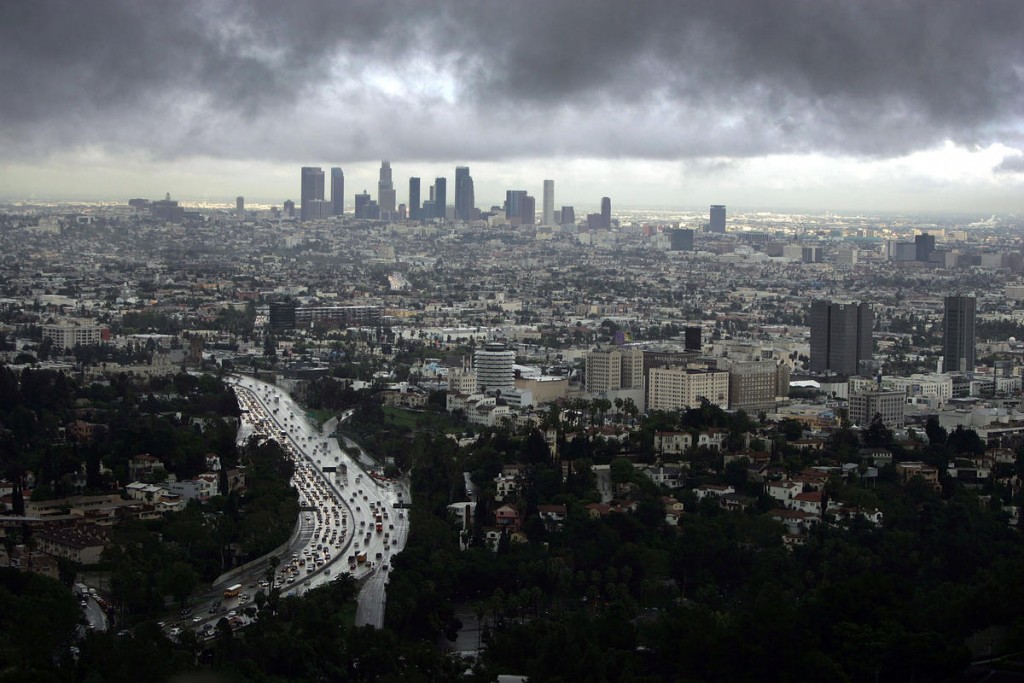 A new study has revealed a tsunami might be building up deep in the floors of the ocean in California and Los Angeles as well as San Diego might be in its path – but the level of experience won’t ever be such as seen in the disaster movie San Andreas.

Published by lead study author Mark Legg, the study advises the residents of California to be prepared and for the government to fund ocean floor mapping or bathymetry so as to prevent the onslaught of tsunami upon the state, even though the expert said the rate of storm the state could experience would never so terrible.

Legg revealed that the authorities are faced with a continental collision, and that the eventual result might be a mess of complicated logjam. The study states that two faults in the depths of the ocean floor around the coastline of the state could go off and generate a moderate tsunami.

Funny enough, the authors of the study released it for publication at nearly the same time when the tsunami movie San Andreas that was directed by Dwayne Johnson was released and making waves at the box office.

In the movie, the whole of Los Angeles and San Francisco are left in ruins after being devastated by an 8 magnitude tsunami that built from the ocean. It led to a massive earthquake that led to huge loss of lives and property. But don’t forget that all visual representations in the movie are fictional.

The US Geological Survey seismologist Lucile Jones responded that California isn’t going to have a tsunami just yet, and that if it ever happens, it will be very minimal and nothing like the one seen in the movie.