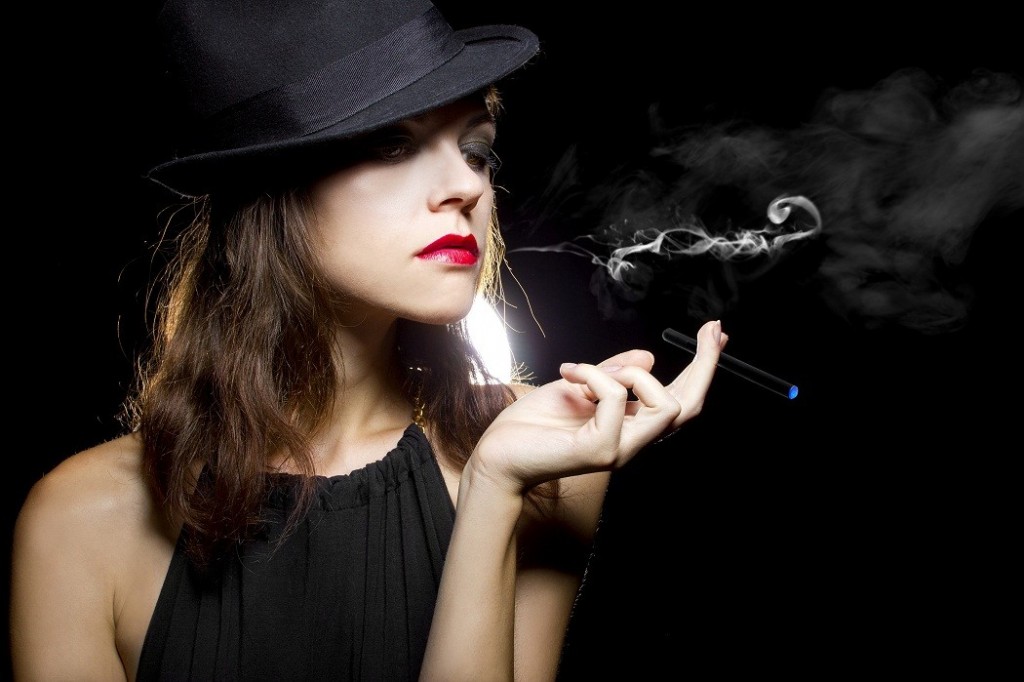 Researchers from the University of Southern California have concluded in a study that US teens who try electronic cigarettes are twice likely to get hooked on to smoking conventional cigarettes as compared to those who have never tried these devices. The study has been published in the journal JAMA. According to Dr. Nancy Rigotti, an expert in tobacco research at Massachusetts General Hospital and author of an editorial accompanying the study, it perhaps offers the best evidence so far of a link between e-cigarettes and smoking.

According to a report by Centers for Disease Control and Prevention (CDC) on April, 2 million middle and high school students had tried e-cigarettes in 2014. It is thrice the number of teen users in 2013.

The latest study has once again started alarm bells ringing among tobacco control advocates. E-cigarettes could spawn a new generation of nicotine addicts who eventually become smokers of conventional cigarettes.

Large tobacco companies which include Altria Group Inc, Lorillard Tobacco Co [LO.UL] and Reynolds American Inc, are all developing e-cigarettes. The e-cigarette is a battery-powered device that has a glowing tip and a heating element which vaporizes liquid nicotine into vapors that are inhaled by users.

In the latest study that was done under the aegis of the University of Southern California included surveys of 2500 LA high school students about tobacco use three times in a year. The study was started when the student began ninth grade and did not smoke and were about 14.At the beginning of the study, 220 students said that they had tried e-cigarettes.

The research revealed that if the student admitted using e-cigarettes they were twice likely to report that they had started smoking conventional cigarettes while the possibility of taking hookah tripled and more than quadrupled for cigars.

Rigotti said that the findings were not definitive, it does raise uncomfortable question about the use of e-cigarettes for tackling an evil that it propagates in the long run.