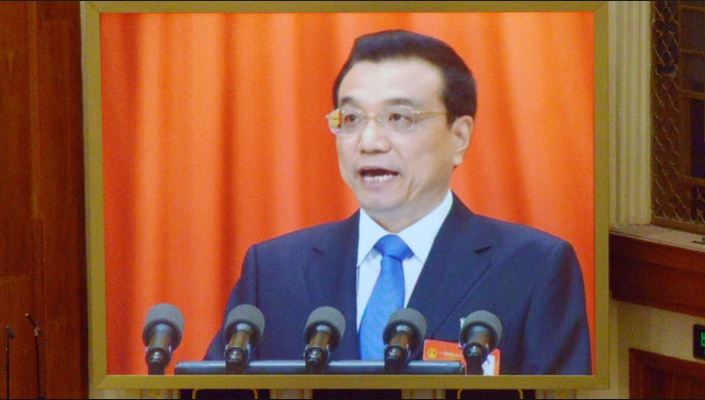 The presence of Chinese premier Li Keqiang’s in Switzerland during his visit there has brought in new developments in relations between China and Switzerland. The country, known for its banking system, precision equipments, cheese, and pharmaceuticals have strengthened their bilateral ties with China and the countries have discussed ways of improving their bilateral ties in the future.

This event also marks the signing of various cooperation’s which addresses issues such as food, medicine, finance, scientific research and personal exchanges between the two countries. Financial co-operation though, has been the primary point of discussion during his visit to the Alpine Country.

The two countries have also tied themselves by including their central banks with a Memorandum of Understanding, where China agrees to give the Alpine Country an 8-billion US dollar investment quota, which comes under its Qualified Foreign Institutional Investor program (the QFII) which originally kicked off in 2002. This allows foreign investment in Chinese securities using foreign currencies. A Chinese bank is also to be established in the Swiss financial city of Zurich for future renminbi clearance.

The Chinese and Swiss central banks had already signed a bilateral currency swap agreement, intended to provide liquidity support to the economic and trade exchanges between the two countries. This deal was worth 24 billion USD.

During the meeting with Sommaruga, Li Keqiang had strongly urged the two countries to implement the China-Switzerland Free Trade Agreement (the FTA) in order to optimize further their trade structure and promote the two-way investment. This helps to develop and deepen the trade ties between the two countries.

The FTA also helps promoting other countries to develop trade ties with China.

If statistics are to be believed, in recent years, bilateral trade has steadily risen and the trade structure has been further optimized. By focusing on the period that begins from January of 2014 to November of the same year, the volume of bilateral trade reached nearly 38.86 billion U.S dollars.