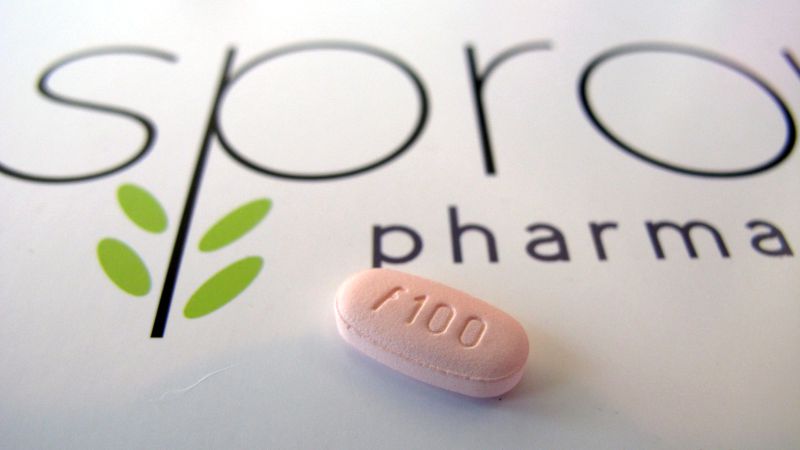 The U.S. Food and Drug Administration approved the much needed female viagra drug, to come at par with the male counterpart that had been approved almost two decades earlier, in 1998.

Pills to boost up the sexual life of a person, especially females, was a long drawn controversy among the public as well as the physicians, but the good news is that the most upgraded drug has finally achieved the long-awaited nod from the heath authorities.

Medical reports reveal that at least one-tenth of the total female population of the world suffers from HSDD at any point in their life, this is a typical disorder known as Hypoactive Sexual Desire Disorder. Previously the sex pills were highly restricted due to their side effects including drowsiness, headaches and dizziness.

Sprout Pharmaceuticals had made efforts two times to get the drug approved. Now the pink pill marketed as Addyi will be made available from October.

It will cost about the same as the Viagra does.

Health concerns raged in the females, and the consumption of the pills were highly under consideration.

The drugs stimulate the flow of hormones to the genital areas and boost up the desire for sex.FDA had been working on the matter for quite some time now and since 2010, they had two important meetings on the issue.

The most expertise pool of doctors was on the research and finally the desired results have been achieved. Once, it was rejected in 2013 but after just a couple of years, they have achieved the great feat.

To know the process in which the pill works, it simply controls the chemicals in the brain of the female in order to achieve the desired results. It has been proven to be safe and secure for the females.