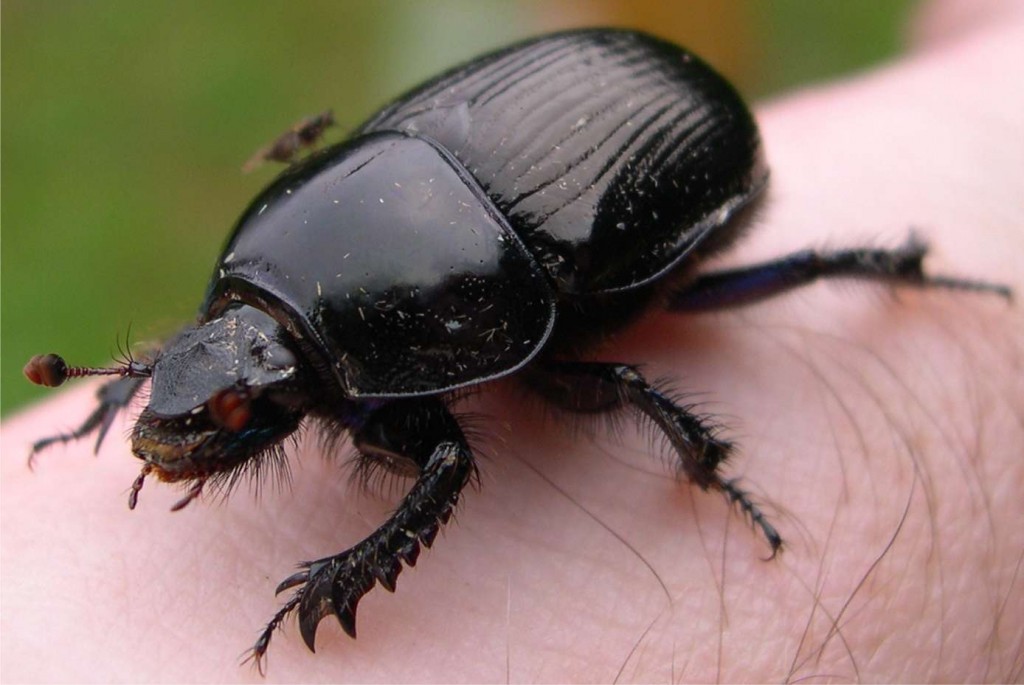 University of Arizona, MIT – As per the reports, a deathly chemical is filled in a few special vessels inside the abdomen of the beetle which can kill anyone within moments. Quite a few studies that were conducted recently show that beetles don’t just release ordinary stream or spray, but swift hot bullets up to 500 per second. It’s not an ordinary spray. 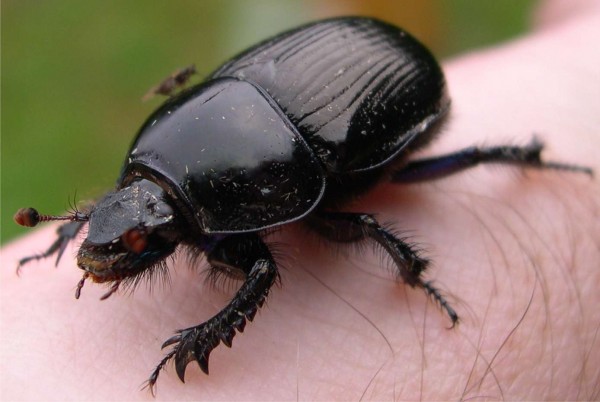 The primary objective of these vessels is to keep all the reactive elements separated. But at times, they play a key role in shooting deathly chemical at targets.

How They Manage To Do It:

Until a few days ago, nobody knew that the material they released was not an ordinary spray. Various research studies were conducted from time to time to know explore this field. Now, scientists have come up with an explanation that talks about how they manage to release hot bullets at such a swift pace. These special vessels inside the abdomen of the beetle play an integral role in releasing hot bullets.

Whenever they sense any other animal attacking them or nearing to them, their tiny valves open up. As soon as it happens, chemicals start filling up the combustion chamber. Once it is filled completely, these chemicals attack any animal or other creature that tries to harm beetles. When this procedure is seen from outside, it looks like a machine gun releasing continuous bullets with no break in between.

In order to find out the reasoning behind this procedure, researchers from across the world including Christin Ortiz from MIT, Eric Arndt and Wendy Moore from the University of Arizona have decided to come together. They have trained an X-Ray machine on beetles’ relative chambers and focused them on spraying.

Researchers have come to know that the primary reason behind the explosion is nothing but the mixture of dangerous chemicals. As soon as the pressure leaves the body, the spray leaves their bodies. These scientists say that the newly conducted study will reveal a lot of less known facts about beetles in the near future.

While some people consider beetles dangerous, others consider them self-protective. They don’t just attack anyone unless they sense any fear or danger from other person or animal. Beetles have a pulsed delivery, which helps them releasing a series of chemicals that further keep all the attackers at bay. According to Moore, beetles can point at their targets with excellent pace and second to none speed.

Any of their targets hardly get enough time to get out of the way. They are capable of creating serious troubles. The future research work might help scientists unveil more information about them.