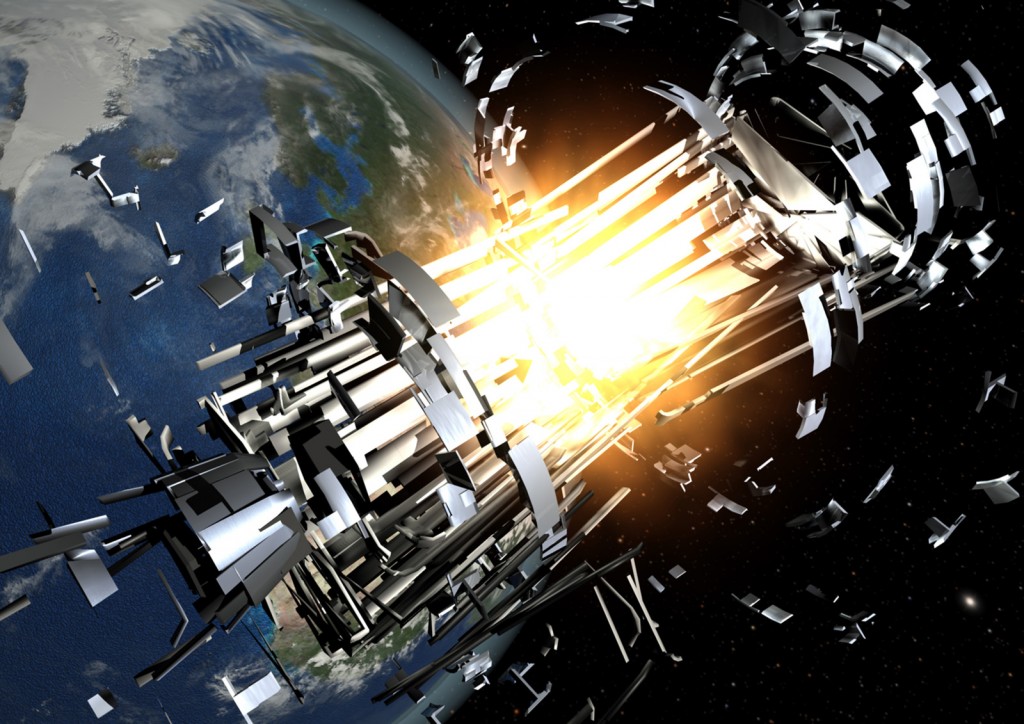 NASA – The Messenger spacecraft of NASA that was instrumental in discovering ice and other elements on Mercury is to crash the planet in two weeks. The probe is fast running out of its propellant making the crash inevitable.

The Mercury Surface, Geochemistry, Space Environment and Ranging spacecraft from NASA is heading for the collision at the speed of 8750 miles per hour. Unfortunately, the impact will not be visible from earth as the spacecraft is to crash on the side facing away from our planet. 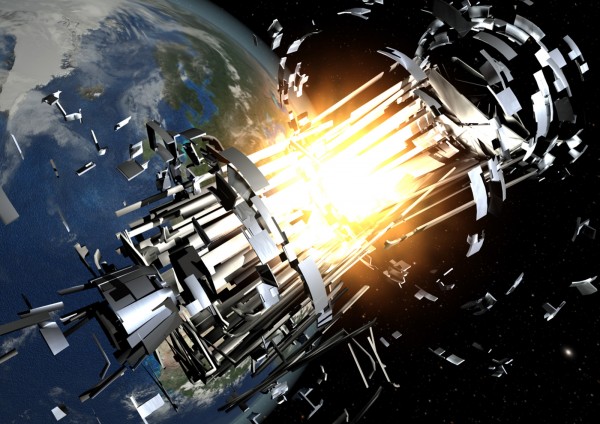 Mission of the Messenger

The Messenger from NASA has been orbiting the Mercury since past more than four years. NASA launched it in 2004. However, it took around six and a half years for the Messenger spacecraft to enter the orbit of Mercury. The probe was finally inserted into Mercury’s orbit on March 18, 2011. The main mission of the spacecraft was to collect the data about the planet for one earth year while orbiting around Mercury.

Even after its term of one year, the instruments of the spacecraft were in healthy condition, and there was ample fuel to continue the mission for more time. Moreover, the findings of one year had already raised more questions and curiosity, and hence the spacecraft received two unexpected extensions. Due to this the messenger spacecraft that was scheduled to orbit Mercury only for a year or until the fuel lasted, continued to function for four long years.

In 2012, messenger probe provided evidence to support the hypothesis that Mercury has an abundant amount of frozen water and different type of volatile materials present in its polar craters.