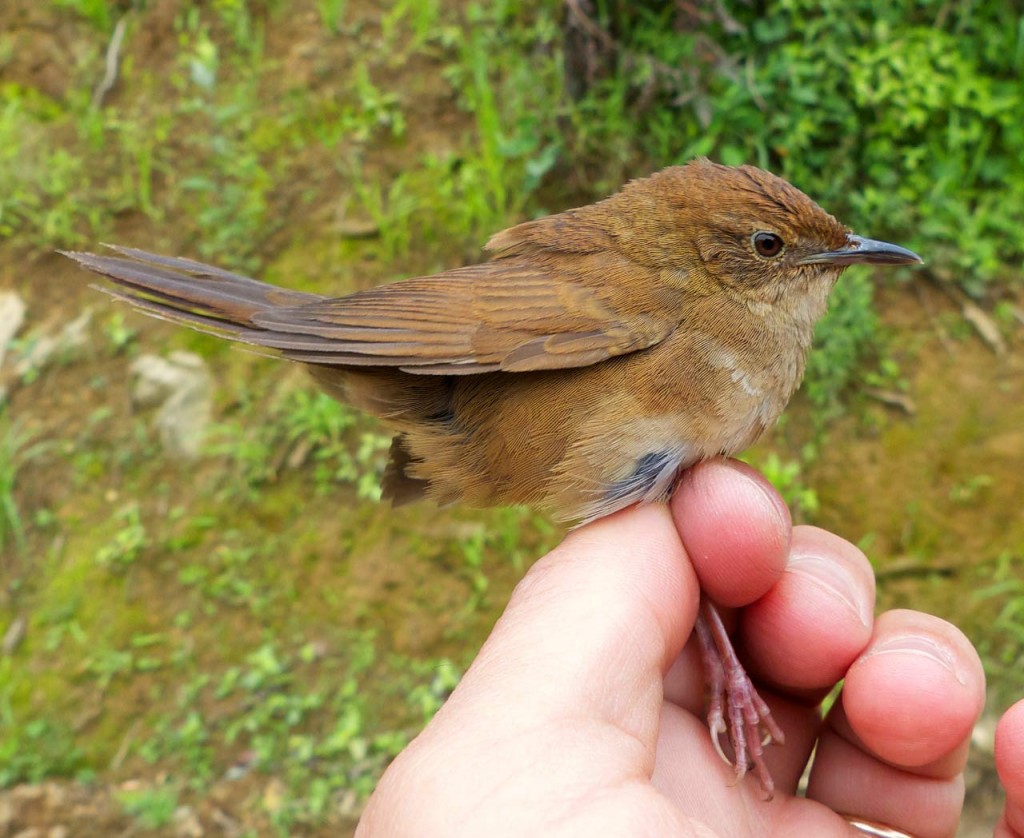 Beijing – A team of international biologists in China has discovered a new bird species- Sichuan Bush Warbler. The details about the study were published in the latest Avian Research Journal. This new bird can be sited in the mountains of the five Central China provinces. However, it is not easy to trace them, as they prefer to live in dense and scrubby vegetation. That is why they remained undetected for decades. 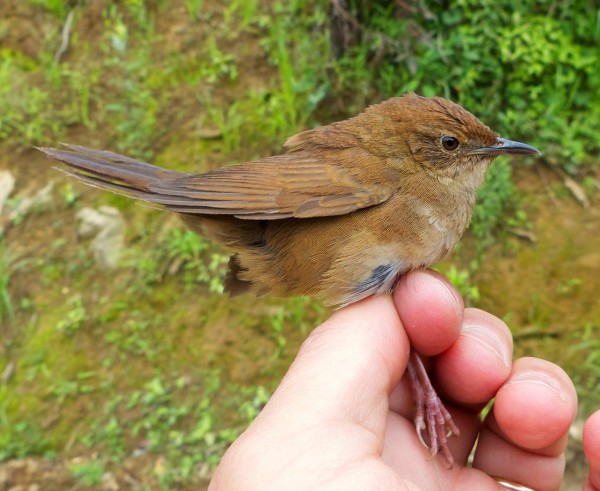 The bird was largely unknown to the biologists as it is very much secretive. However, the discovery was possible due to its unique call that is distinctly different from the other local bird species. According to Pamela Rasmussen, the Michigan State University Museum’s assistant curator, the distinctive song is low-pitched with drawn-out buzz ending with a shorter click and then repeated in a series.

Another Bird With Similar Genetic Composition

The Sichuan Bush Warbler loves to roam and reside in the dense forests and amid tea plantations making it difficult to discover their existence. The genetic analysis of this bird species reveals that they have a similar genetic composition as the Russet Bush Warbler. According to the scientists, the two bird species shared a common ancestor the last time around 850,000 years back.

The analysis was made based on the study of the mitochondrial DNA of the two bird species. Both the birds belong to the same family Lcoustellidae that was named just recently following the discovery. The new bird species was named Sichuan Bush Warbler to honor the great Chinese ornithologist, Chen Tso-Hsin.

He has written dozens of scientific books and Papers and founded the Peking Natural History Museum. The scientific name of the new bird species is Locustella Chengi. According to Rasmusen, there are many species named after the European explorers and scientists. However, very few are named after Asian scientists.

The species was recognized for the first time by the team of international scientists from the United States, Sweden, China, and the United Kingdom.