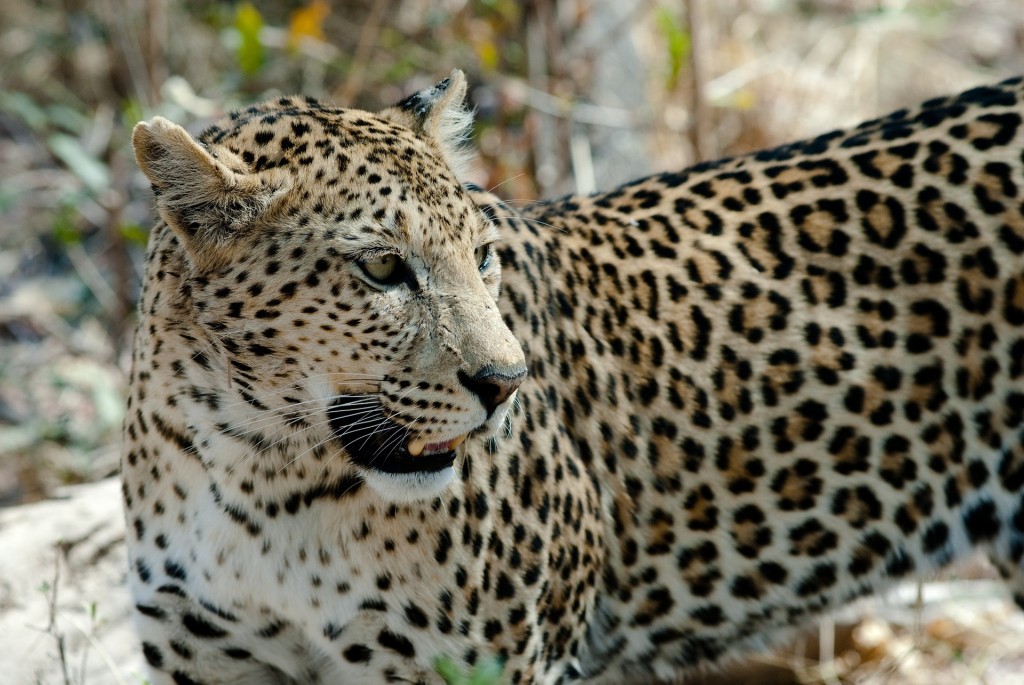 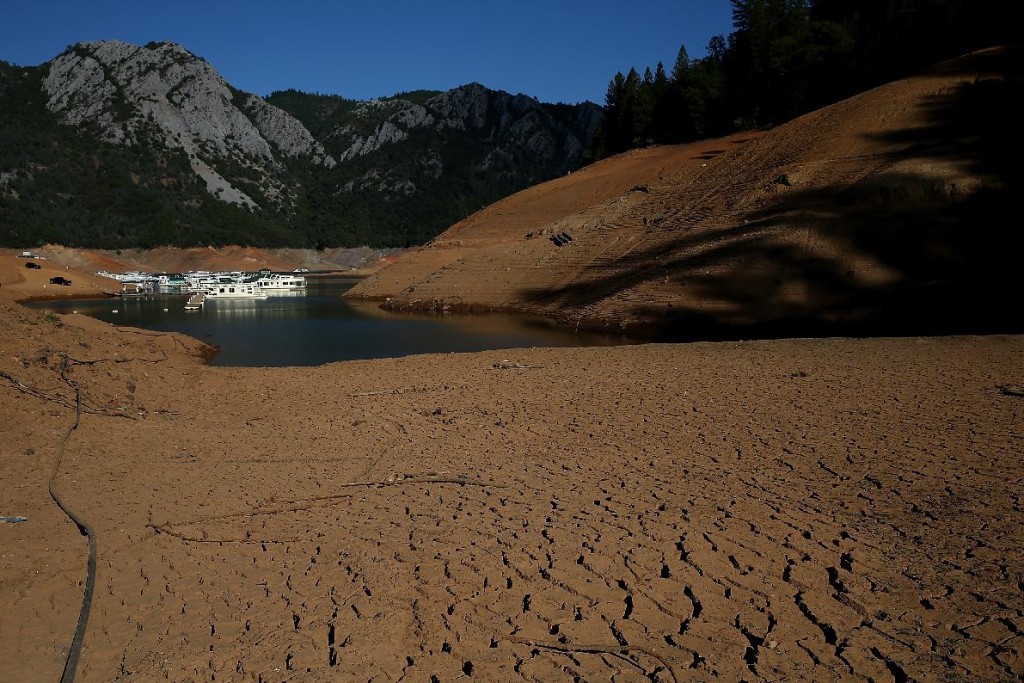 Southwest and Central Plains in the USA might suffer “Unprecedented drought conditions” in the later part of this century, say researchers. California recently experienced drought. However, the upcoming calamity will be far worse that might last for years. Scientists believe that the megadrought will be the worst in past 1000 years.

“Nearly every year is going to be dry toward the end of the 21st century compared to what we think of as normal conditions now,” said study lead author Benjamin Cook, a NASA atmospheric scientist. “We’re going to have to think about a much drier future in western North America.” 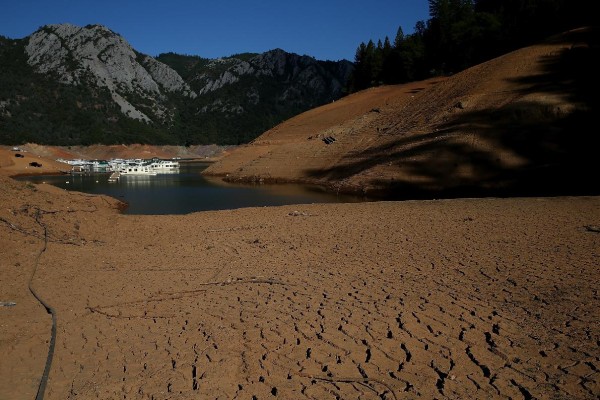 NASA researcher observed the average temperature in the country. Last year the country witnessed highest average temperature, following the trends there are more than 80 percent chances that south-west states of US will suffer drought that will last for more than 35 years. Scientists also took account on ever increasing carbon emission and conducted several complex simulations for the research.

The study found that groundwater recharge will decrease by nearly 5 percent each year due to thinning of forests that will also play a crucial role in the upcoming calamity. Drought will not only reduce ground water recharge but will also decrease surface water supplies, forcing the people to draw more water from the ground.

The drought will affect the agriculture severely resulting in food price rise. “Our cities will survive, our industries will survive, but our agricultural systems are going to be devastated. And probably, unless we’re smart, our ecosystems will be devastated,” says Peter Gleick, president and co-founder of the Pacific Institute, which focuses on water-resource issues.

Researchers warned that if some aggressive steps including reducing carbon emission, water harvesting, restoring forests, etc. to prevent the drought aren’t executed now then the megadrought would affect the economy badly. 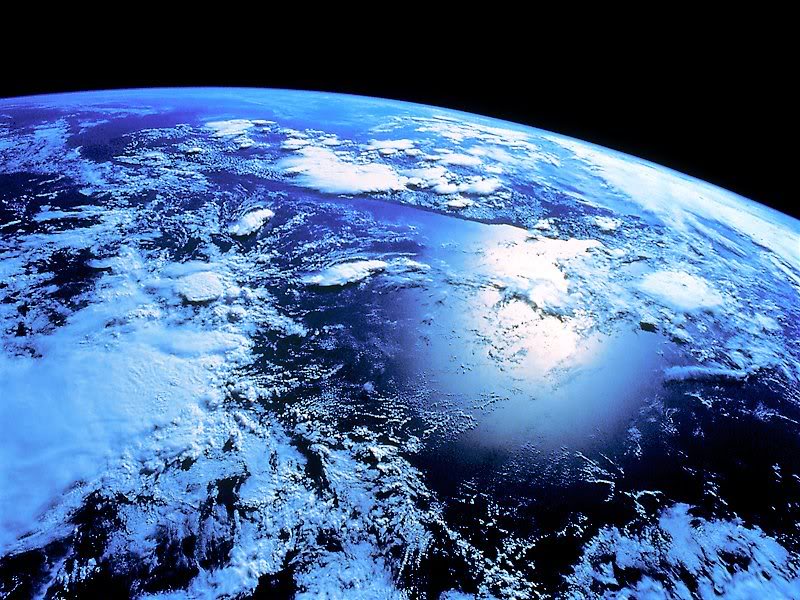 There have been several manmade activities that have caused near instant destruction planetary scale destruction. Climates are changing very fast; hotter regions are even hotter and cold regions getting worse. To overcome these climatic changes people are emphasising cut in greenhouse gases emission. However, a new research claims it to be inefficient and says that we need geoengineering approaches to control our planet’s climatic changes.

“I, for one, am concerned with the continuing rise in CO2 concentrations without clear efforts to reduce emissions,” said Joyce Penner, one of the researchers, in a new release. “The widespread impacts from these increases are readily apparent, and the cost of climate change impacts is likely to be high. We may need to employ some of these climate interventions techniques to avoid a catastrophe such as the loss of the Antarctic ice sheets, or even to remain below levels of climate change that are considered dangerous in the political arena.”

The geoengineering approach promotes restoration of forests to absorb CO2 from the atmosphere. Apart from it, iron could be seeded in the oceans to promote growth of microorganisms that will eventually absorb CO2. However, dumping iron in the oceans also has its negative; it may affect the environment adversely. Thus, more investigation is needed before this method can be applied. We can also avoid sunlight reflecting approaches called “albedo modification.”

“U.S. agencies may have been reluctant to fund this area because of the sense of what we call ‘moral hazard’-that if you start down the road of doing this research you may end up relying on this or condoning this as a way of saving the planet from the cost of decreasing CO2 emissions,” said Penner. “But we’ve stated that decreasing emissions must go hand in hand with any climate intervention efforts.

According to another research, the average temperature of the Earth has increased by more than 1 degree Celsius in past five decades. Applying these methods can significantly reduce earth’s temperature in coming few years.