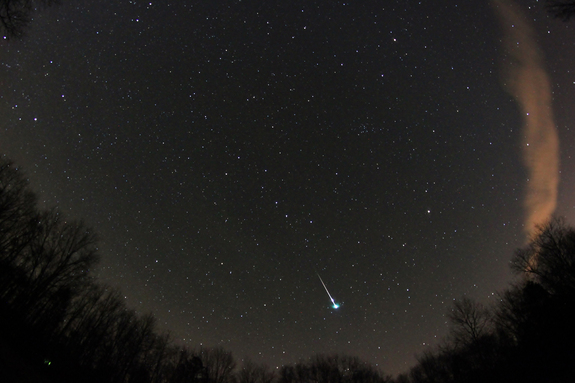 Skywatchers will be treated to a celestial display of beauty that will last only a few hours. In fact, NASA space scientists state that the meteor shower will display about 80 meteors per hour at its peak period, and this will give skywatchers the window of opportunity to view this first spectacular meteor shower event for the new year.

Named after Quandrans Muralis, an extinct constellation, the Quadrantids meteor shower will best be observed by skywatchers in certain parts of Europe and Asia, but it is encouraged that people look east and view the aerial scene away from city lights and streetlights.

The Slooh Space Camera will be broadcasting the event live on January 4 by 11 pm EST, and this might be the best option for those that can’t watch the meteor shower outside or resident at a poor viewing location. This must be a treat never to be missed and be ready to be surprised if you’ve seen meteor showers before.