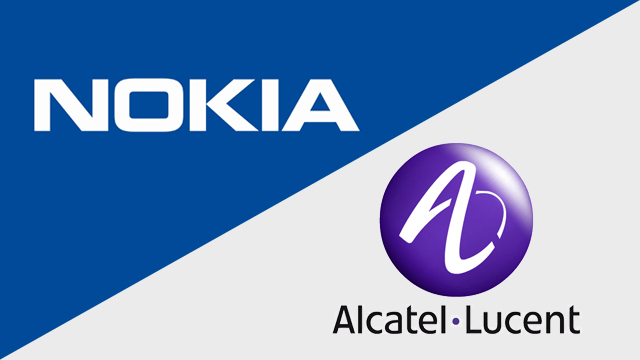 Nokia, the once great giant of Finland, is a shadow of its former self. The company’s mobile and devices division were acquired by Microsoft, but now Nokia is attempting to make a comeback by merging with Alcatel-Lucent.

Should this merger go through, the new company would become the second largest  company in the world to create telecommunication products. This would push it ahead of the Chinese company, Huawei, and behind Ericsson. However, the newly formed company would have a market share of 16.9 percent, which is not far ahead of Huawei’s 16.1 percent shares. 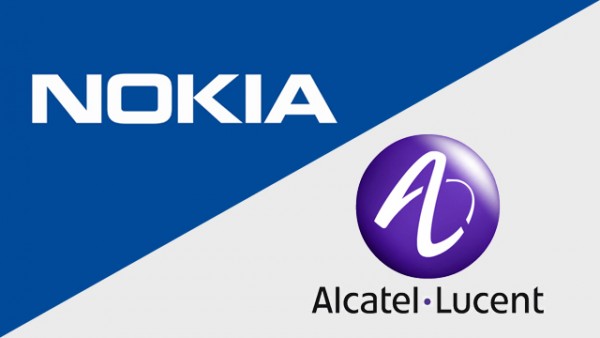 Nokia at the moment is a very ambitious company, and to make things even more dangerous for competitors, Nokia has a pot load of money from the Microsoft sale, along with the cash paid by the software giant to use information from HERE Maps to help boost its Bing Maps service.

No word at the moment when the ban hammer will be lifted. With the Chinese government coming down hard on several Western tech related companies, the U.S. government might view it as a safe bet to keep Chinese telecommunication companies from entering its shores.

As expected, Huawei, ZTE, among others have denied these allegations.

If the Nokia and Alcatel-Lucent company can become a huge player in the United States and other parts of the world, it could very well become the number one player in a matter of years. Still, such a task would be difficult since Ericsson is such an excellent player in the game.

Nokia Lumia Icon users on Verizon Wireless can finally update their device to the latest update from Microsoft, Windows Phone 8.1. The update that was first released by Microsoft in 2014 brings several fundamental changes to the operating system to make it more like Android and iOS.

The update, which is called Denim, will begin its journey to Icon users starting Today, February 11. The update includes Windows 8.1.1 along with several bug fixes for a smooth experience. Verizon’s plan to issue the update via over-the-air, but there’s another option.

For those who are unable to wait, the update can be acquired via Microsoft’s Software Recovery Tool. We recommend only users who are tech savvy to venture down this route because if things go awry, the device could stop working indefinitely.

To get an idea how to use the Recovery Tool, visit Thurrot.com for all the details. Follow the instructions closely and watch the magic happen before your eyes.

What does Windows Phone 8.1 bring to the table?

With the new update, Microsoft brings to the table the Action Center, but everyone will know it as the notification center. The update also allows for placing images behind the tiles on the main screen. In our eyes, this gives the Windows Phone 8.1 start screen a beautiful look, especially with the live tiles moving about.

The biggest added feature, however, is Cortana. Halo fans should have an idea who she is. For those who are unaware, she’s the assistant to the Master Chief, and now she’s the voice assistant on Windows Phone 8.1 and Windows 10.

Many who have used Cortana have concluded that she is much better when compared to Siri on the iPhone, but still slightly behind Google Now. This is surprising since Cortana is just under a year old.

Users who plan to upgrade to Windows 8.1 should prepare themselves for the next big update, Windows 10. No, Microsoft is not calling it Windows Phone 10. 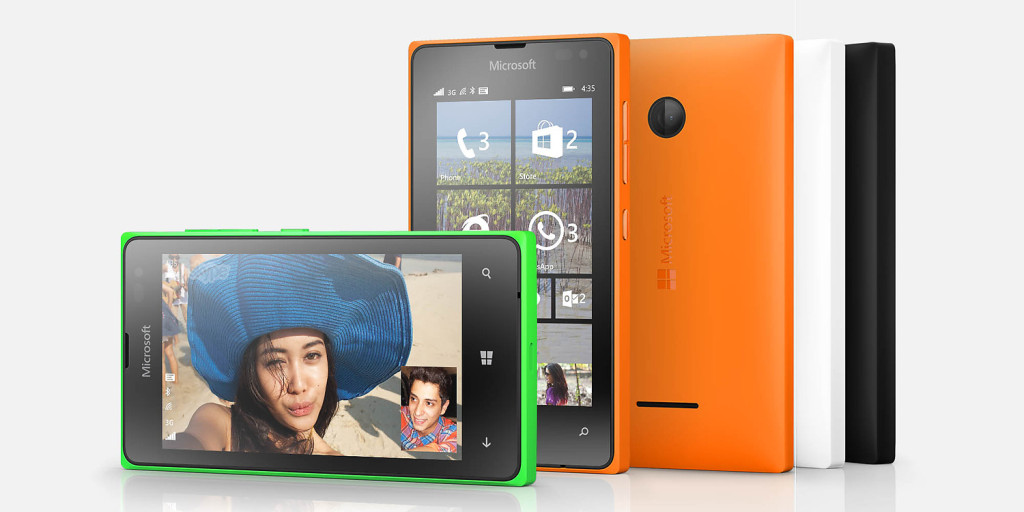 After almost a month since its announcement, Microsoft has finally decided to put up the Lumia 435 smartphone for sale in the Indian market. The device is now available on their online store for a pricing of under Rs 6000. The entry level smartphone, running Windows Phone 8.1 OS, was announced in mid-January.

With a host of basic features, the device would be aiming to target customers who would want new entry level devices, as well as the ones in search for a back-up smartphone. The dual-SIM phone packs a 4-inch display that boasts a resolution of 480×800 pixels. A dual-core Snapdragon processor clocked at 1.2 GHz forms the heart of the device, along with RAM offering of 1 GB.

With an optimized performance from the OS, the specs can be assured to bring out a decent performance for its price range. Storage demands are met by the on-board 8 GB memory, which can also be expanded to up to 128 GB via micro-SD.

Microsoft however hasn’t leveled up with the rest of the entry-level rivals with its camera specs. A 2MP primary camera is what it offers, which is accompanied by a 0.3 MP front cam supporting video calls.

Although being announced with four color variants, Microsoft is currently offering only two color variants of Lumia 435; the black variant and the white variant.

The Green and orange variant are also listed on the store, and is awaiting a launch soon. The devices also have tie-ups with Tata Docomo and Airtel, offering service provider offers for purchases made before March 31st.