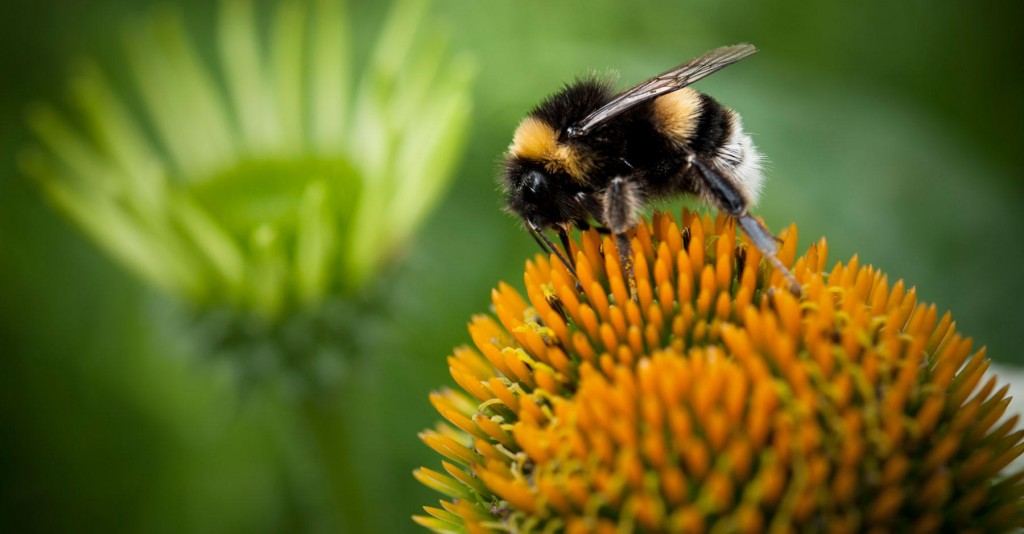 Trinity College, Dublin – A new study says that buff-tailed bumblebees and honeybees are getting addicted to a pesticide that is laced with nicotine. The addiction is almost similar to the one found in smokers.

In both the cases, the active ingredient is nicotine. The pesticide in question is sprayed on all types of crops and have caused A steep decline in the population of the bees. 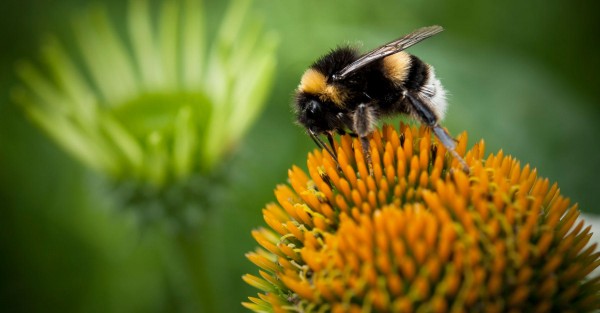 The researchers from the Trinity College Dublin and Newcastle University conducted the research that says two kinds of bees preferred food that contained a particular type of pesticide. The researchers offered two choices to the bees-sugar water and laced sugar water.

The bees chose the latter confirming the evaluation of the researchers about the addiction. Moreover, these bees have developed a tendency to eat more of the pesticide-laden food as compared to other food types.

According to Ergan Vafaie, an entomologist from East Texas, the possibility of developing an addiction towards chemicals can be the possible reason for depletion in their population. He said that the researchers are trying to look at the bigger picture to analyze how the chemicals in the pesticides are affecting the bees. It is quite possible that the impact is on a much larger scale than anticipated, he said.

Neonics or neonicotinoids are a particular type of insecticides meant for killing the insects. That is why it is very important that these insecticides be used very carefully. However, consistent use of such insecticides has overexposed the insect family, including the bees to the harmful chemicals in the insecticides. It has certainly affected the reproduction and in turn, the growth of the colony in certain species.

According to Geraldine Write, the main author of this study, since bees cannot taste the neonicotinoids present in their foods, they do not have the ability to avoid pesticide-laden foods. It puts them more at risk of being addicted and poisoned.