Ndamukong Suh to the dolphins has been a strong rumor, and it seems Miami Dolphins will take some credit for clinching one of the finest defensive players of all time. It is starting to be evident that no other team but the Dolphins ever had a chance of signing him. Contract amounts being talked out in many sources can tell everyone this is no ordinary smoke screen deal. 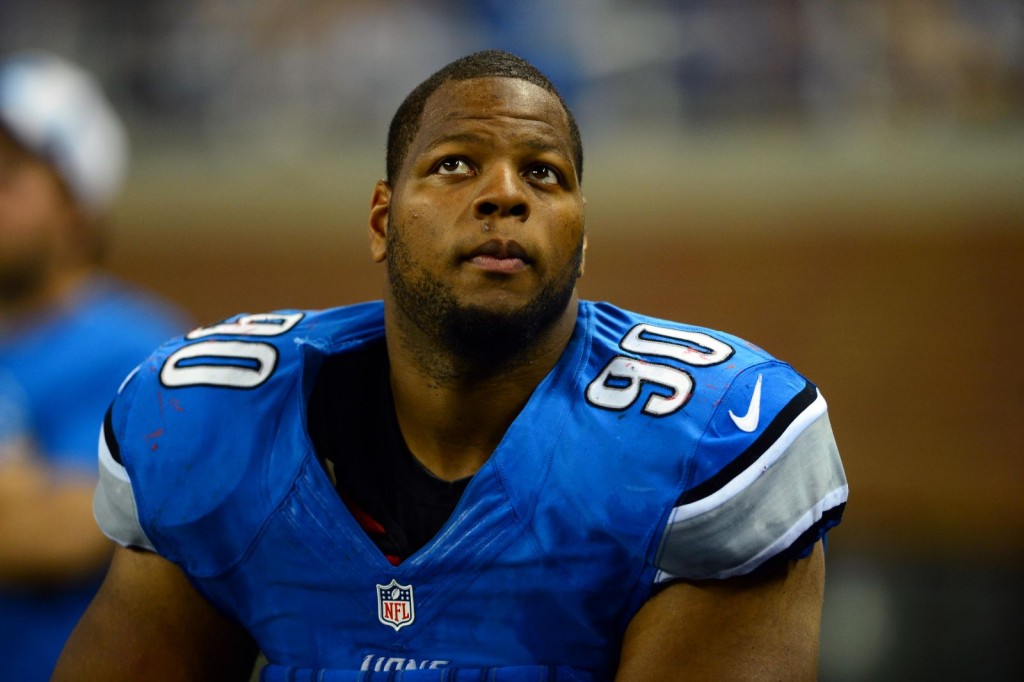 Ndamukong Suh is to sign for $114 million deal over six years with $60 million already guaranteed. The Lions had reportedly offered $17 million per year with $58 million guaranteed, but that has since been trumped by about $2 million by Miami. If the speculation about Suh to Miami has any truth in it, then it will set a new bar for defensive players, Houston Texans J.J. Watt having walked away with a $100 million deal with $51.8 million guaranteed last year. Suh, a free agent, is expected to beat that by a margin.

Suh is considered one of the finest defensive free agents to have ever hit the open market since the likes of Reggie White or Deion Sanders in the mid-1990. It will be a big coup for Miami on signing Suh but on the other hand it could be one of the biggest risks in the history of NFL free agency. Suh is to become the highest-paid defensive player, with Miami having in its ranks a player known to deliver cheap shots while enjoying kicking dudes in the groin.

The amount of talent that Suh comes with is unquestionable which should justify the amount of money Miami is willing to pay for his services. He represents in many ways an old school approach to football in an era where offense is king.

However, it is still a big bet for Miami considering the last time the NFL rolled out a hefty check for Albert Haynesworth worth $100 million, everything went sour with the player managing only two seasons.