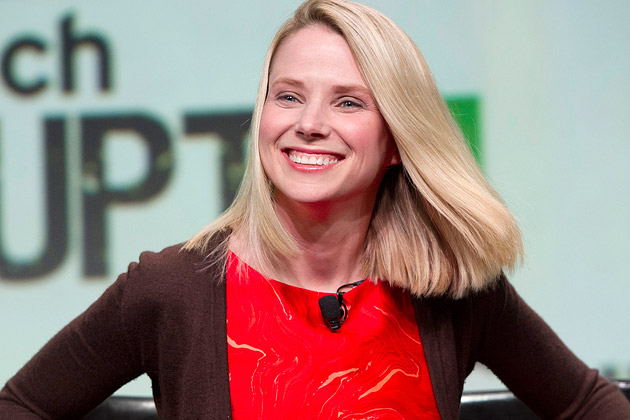 A blockbuster deal that could change the Internet landscape may be in the works: a recent report indicates that Microsoft executives are in talks with potential Yahoo (NASDAQ: YHOO) investors about gathering together the financing it would take to buy the struggling brand.

Yahoo was once the gold standard of the Internet, but it has seen Google and Facebook gobble up online advertisers in the last decade. Now, longtime search and advertising partner Microsoft is looking for investor help to bail them out, according to a Reuters report, which states that private equity firms have approached Microsoft (NASDAQ: MSFT) about a Yahoo buy.

Microsoft actually was once near buying Yahoo. Back in 2008, then-CEO Steve Balmer tried to buy the company for $44 billion, but co-founder Jerry Yang spurned the offer.

This time around, Yahoo is certain to attract some high profile investment, with indications that Verizon is interested based on statements from Chief Financial officer Fran Shammo late last year.

Yahoo has been going through its fair share of chaos lately, with hedge fund Starboard Value LP moving to overthrow the entire board of Yahoo in recent days. “The board and management have continually failed to live up to their own promises and shouldn’t be trusted with the decision on whether Yahoo should remain an independent company,” the Wall Street Journal reported on Thursday. Chief Executive Marissa Mayer has been under the gun particularly — she’s been criticized for how she’s run the company since taking over, and would also be shown the door if Starboard has its way. Earlier this year the company reversed its plan to spin off its stake in Alibaba Group Holding, Ltd (NYSE:BABA). Starboard owns a 1.7% stake in Yahoo.

“Yahoo today noted Starboard Value LP’s announcement of its intention to nominate nine director candidates for election to Yahoo’s Board of Directors at the company’s 2016 Annual Meeting of Shareholders,” the company said in a recent statement. “The Board’s Nominating and Governance Committee will review Starboard’s proposed director nominees and respond in due course.” Barron’s estimates Yahoo’s core business could fetch $7 billion.