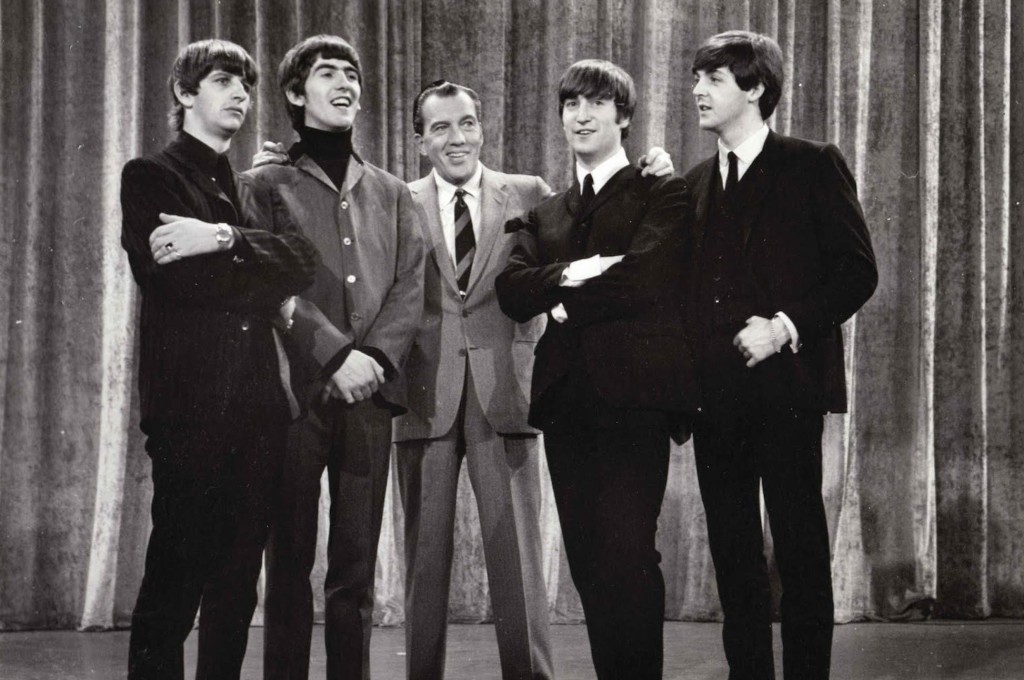 Summer is the movie season of big budgets, big explosions, big heroes and big villains. After Labor Day, the box office greets smaller budgets, fewer explosions and more subtle characters. If you heard about some of these Sundance, SXSW and other festival favorites, soon you will be able to see them for yourself.

The Light Between Oceans is a heart-breaking drama about fate, love, moral dilemmas and the lengths to which one couple will go to see their dreams realized. In the years following World War I, Tom Sherbourne (Michael Fassbender), a young veteran still numb from his years in combat, takes a job as lighthouse keeper on Janus Rock, a remote island off the coast of Western Australia. As the island’s sole inhabitant, he finds comfort in the monotony of the chores and the solitude of his surroundings. When he meets the daughter of the school’s headmaster, Isabel Graysmark (Alicia Vikander), in the local town of Partageuse on the mainland, Tom is immediately captivated by her beauty, wit and passion, and they are soon married and living on the island. As their love flourishes, he begins to feel again, their happiness marred only by their inability to start a family, so when a rowboat with a dead man and infant girl mysteriously washes ashore, Isabel believes their prayers may have finally been answered. As a man of principle, Tom is torn between reporting the lost child and pleasing the woman he loves, and against his better judgment he agrees to let Isabel raise the child as their own, making a choice with devastating consequences.

Summer, New York City. A college girl falls hard for a guy she just met. After a night of partying goes wrong, she goes to wild extremes to get him back.

Academy Award®-winning director Oliver Stone, who brought Platoon, Born on the Fourth of July, Wall Street and JFK to the big screen, tackles one of the most important and fascinating true stories of the 21st century. Snowden, the politically-charged, pulse-pounding thriller, reveals the incredible untold personal story of Edward Snowden, the polarizing figure who exposed shocking illegal surveillance activities by the NSA and became one of the most wanted men in the world. He is considered a hero by some, and a traitor by others. No matter which you believe, the epic story of why he did it, who he left behind, and how he pulled it off makes for one of the most compelling films of the year.

We all know the moment, February 9, 1964 at 8:12 PM EST – after a brief commercial break, four young men from Liverpool step onto the Ed Sullivan stage, changing culture forever. Seventy-three million people watched The Beatles perform that night – the largest audience to date in television history. It was an event that united a nation and signaled the birth of a youth culture as we know it today. But while this single performance introduced The Beatles to America – the band had already taken Europe by storm the previous year – what the band did next would introduce them to the entire world, permanently transforming the music industry and forever engraining them into the fabric of popular culture…They went on tour…

From June of 1962 to the time the band quit touring in August of 1966, The Beatles performed 815 times in 15 different countries and 90 cities around the world. The cultural phenomenon that their touring helped create, known as “Beatlemania,” was something the world had never seen before and, arguably, hasn’t since. It was the first time that much of the world felt truly unified – bound by aspiration and attitude, rather than divided by race, class, religion or nationality.

This documentary tells the story of these exceptional touring years – from the perspectives of the band, its orbit, the fans, and their world. The film recreates the touring experience through the eyes of the band members themselves, where every stop was an adventure – from early performances in Hamburg to their January 1964 performance in France. It takes us all over Europe and the Far East to Australia – where the group was greeted by hundreds of thousands of avid fans – and Japan. Along the way, the film delves into the inner workings of the group – how they made decisions, created their music, and built a collective career together — as well as the effect those years had on their personal and musical evolution. But while the band created the spark, it was young people around the globe who created the firestorm. The film also explores the incomparable electricity between performer and audience that turned the music into a movement – a common experience into something sublime.

Rafe has an epic imagination…and a slight problem with authority. Both collide when he transfers to an oppressive, rule-crazy middle school. Drowning in do’s and don’ts, Rafe and his scheming best friend Leo hatch a plan to break every rule in the school’s Code of Conduct. It’s Ferris Bueller meets Home Alone as their battle with Principal Dwight explodes into chaos both real and imagined. But Dwight displays his own fiendish creativity, striking back at the rulebreakers. Meanwhile, Rafe struggles to hide his misbehavior from Jeanne, the straight-A, overachieving girl of his dreams, and at home, his mother’s boyfriend — a moochy, jack-of-no-trades named Bear — threatens to become his stepfather.

From the acclaimed filmmakers of Gravity, comes a unique, modern vision of terror. Desierto is a visceral, heart-pounding suspense-thriller packed with tension and suspense from start to finish. What begins as a hopeful journey to seek a better life becomes a harrowing and primal fight for survival when a deranged, rifle-toting vigilante chases a group of unarmed men and women through the treacherous U.S.-Mexican border. In the harsh, unforgiving desert terrain, the odds are stacked firmly against them as they continuously discover there’s nowhere to hide from the unrelenting, merciless killer.

We Are X (Drafthouse Films) – October 21
Directed by: Stephen Kijak

From the production team behind the Oscar winning Searching for Sugar Man comes We Are X, a transcendent rock & roll story about X Japan, the world’s biggest and most successful band you’ve never heard of…yet. Under the enigmatic direction of drummer, pianist, composer, and producer Yoshiki, X Japan has sold over 30 million singles and albums combined––captivating such a wide range of admirers as Sir George Martin, KISS, Stan Lee, and even the Japanese Emperor––and pioneered a spectacle-driven style of visual rock, creating a one-of-a-kind cultural phenomenon.

Chronicling the band’s exhilarating, tumultuous and unimaginable history over the past three decades––persevering through personal, physical and spiritual heartache––the film culminates with preparations for their breathtaking reunion concert at New York’s legendary Madison Square Garden. Directed by acclaimed documentarian Stephen Kijak (Stones in Exile, Scott Walker: 30 Century Man), We Are X is an astonishingly intimate portrait of a deeply haunted––but truly unstoppable––virtuoso and the music that has enthralled legions of the world’s most devoted fans.

Bleed For This is the incredible true story of one of the most inspiring and unlikely comebacks in sports history. Miles Teller (Whiplash, Divergent) stars as Vinny “The Pazmanian Devil” Pazienza, a local Providence boxer who shot to stardom after winning two world title fights. After a near-fatal car accident leaves Vinny with a severed spine, doctors tell him he may never walk again. With the help of renowned trainer Kevin Rooney (Aaron Eckhart), Vinny becomes a legend when he not only walks again, but miraculously returns to the ring to reclaim his title belt only a year after the accident.

Set in 1984 in Sandusky, Ohio, it follows the coming-out of a naive 17-year-old at exactly the moment when gender-bending pop stars like Boy George and the Annie Lennox of the Eurythmics were flaunting androgynous images. As the youth, played with a heartbreaking sweetness by Chris Stafford, goes through his first rites of gay passage, he emerges as a poignant gay everyman.

*Keep in mind that release dates are subject to change.