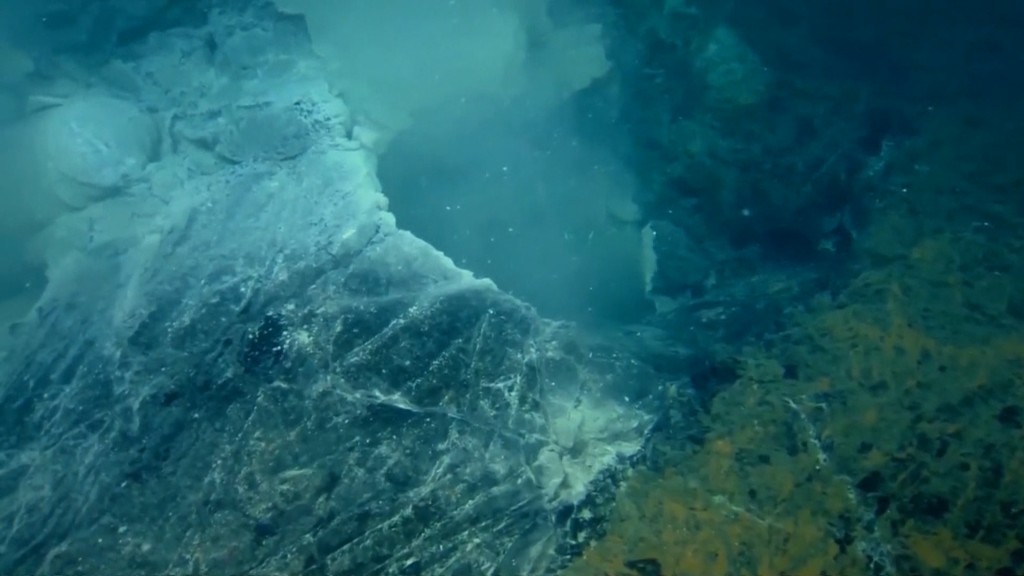 San Francisco – The Axial Seamount, an undersea volcano located 300 miles off the Oregon Coast, is active since April 24, but no threat to life has been reported so far. Scientists from the University of Washington recorded the eruption through high-tech devices installed in the campus.

“It was an astonishing experience to see the changes taking place 300 miles away with no one anywhere nearby, and the data flowed back to land at the speed of light through the fiber-optic cable connected to Pacific City — and from there, to here on campus by the Internet, in milliseconds,” Oceanography professor John Delaney stated. 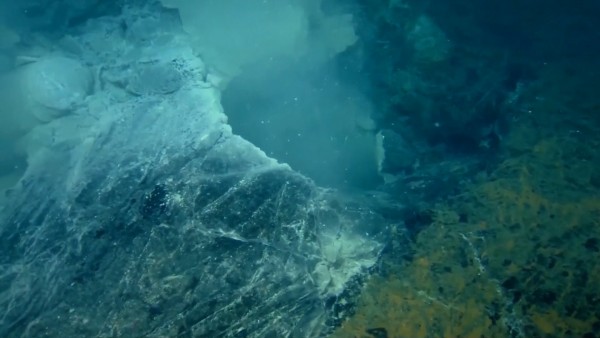 Even though the eruptions have slowed down, magma is being erected from it since a week. Bill Chadwick, a geologist from the Oregon State University geologist Bill Chadwick said that they still did not know where the lava was going. The eruption had not occurred in the caldera or crater as the device sensors were intact.

It has been found by the researchers that from April 23 to 24 alone, over 8,000 earthquakes occurred in the area and the crater core sank to around 6 feet in just 12 hours. Chadwick said that they could not give any exact information till the summers, when the research ships would scan the area.

No threat of tsunami

The occurrence was of no threat to any civilization as the magnitude of earthquake was only 1 or 2 and the sea floor movement was only slight. So there was no threat of a tsunami.

This volcano is an excellent laboratory for the scientists and they hope that it will help in predicting future volcanic eruptions on the land.

Their research has been financed by the NSF and the National Oceanic and Atmospheric Administration (NOAA). They were able to predict the upcoming eruptions in 2015 on the basis of the fact that the rate of inflation fluctuated by over 400 percent since 2011, when this volcano had last erupted. Scientists are optimistic of new discoveries that will help them uncover better results in future.