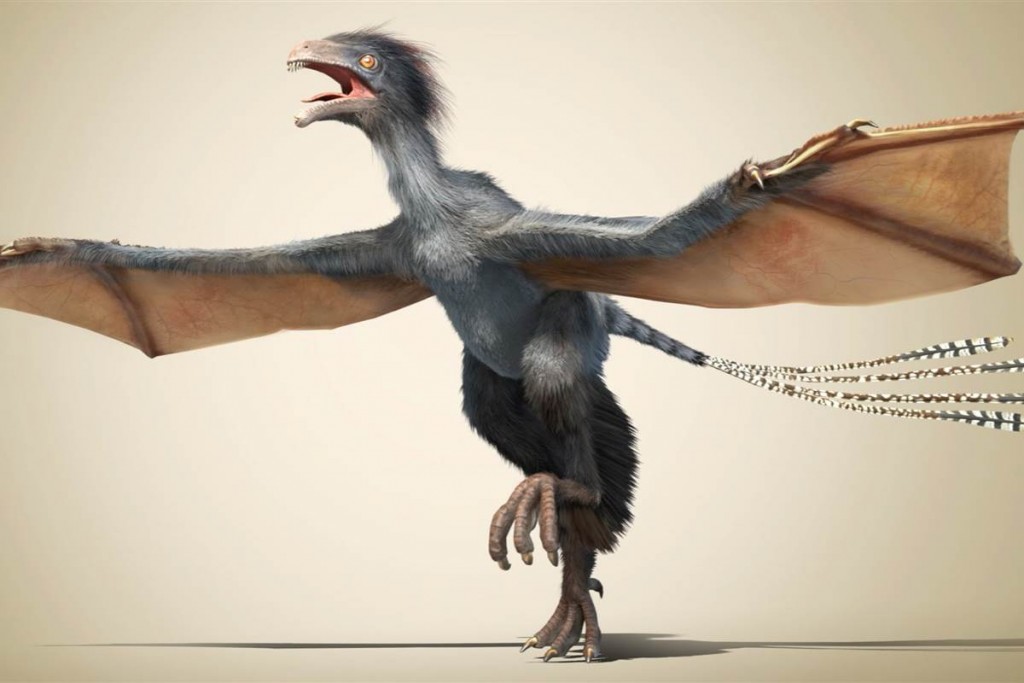 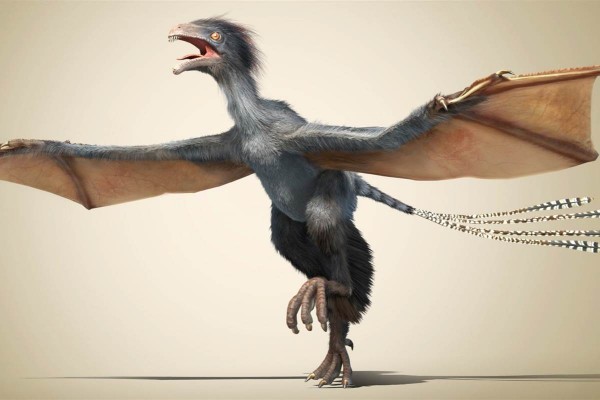 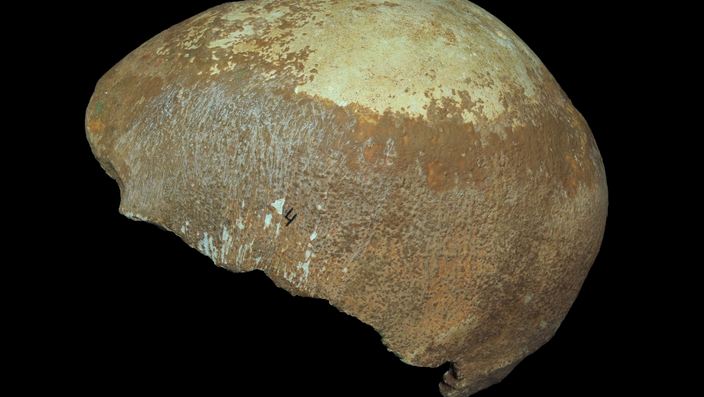 Scientists have discovered a 55,000 years old skull in the Middle East, which is significant in proving the migration theories of ancient Africans to Europe. It is believed that it was almost 55,000 years ago that ancient people left their homeland, the Middle East, to travel to Europe. The finding, partial skull that was discovered in an Israeli cave, seems to document their journey. Scientists see it as an important evidence of the evolutionary theories.

According to Tel Aviv University’s Israel Hershkovitz, the partial skull fits in the period that is explained in evolutionary theories as the time when migrants inhabited the area. He also emphasized that the details of the anatomy of the skull resemble the ancient skulls that were earlier discovered in Europe. The migrants are referred to as modern humans because of their anatomy. The details of discovery, carried out by Hershkovitz and his team, were published in the journal Nature on Wednesday.

The discovered skull is, however, only partial, lacking the facial features and its base. It was found in northern Israel’s Galilee region, in the Manot Cave. Nevertheless, this is an important piece of evidence because until now, the only evidences supporting the theories were some tools that were discovered long ago. There was no evidence of the humans- the most important part of the journey. Even scientists who were not associated with the research were impressed with the finding, including Eric Delson, who is associated with New York’s American Museum of Natural History.

Delson said that although scientists always expected to discover fossils of humans of that era, they never did, until now. He said that studies to date have tried to fit in everything, but only theoretically. He also emphasized that the finding fits extremely well into the theories, which in itself is a very big achievement. 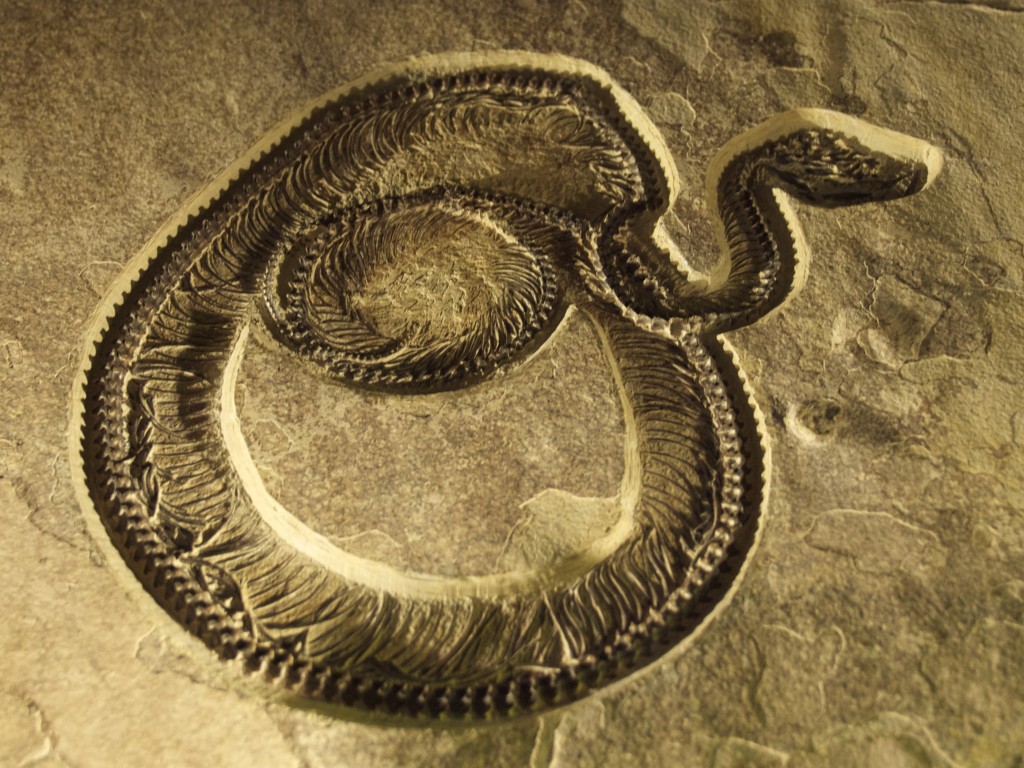 An international group of researchers have found fossils of four different species of snakes that date back to as much as 140 to 167 million years from today. The finding alters a significant understanding of the evolution of snakes. Until now, scientists believed that snakes came into existence much later than the time suggested by the current finding. However, it is now proved that they belong to the dinosaur era.

The journal Nature Communications has published a detailed article on the finding on January 27. The study’s lead author, Michael Caldwell, commented that the evolution of snakes has now been proved to be much more complex than previously assumed. Caldwell is a professor at the University of Alberta, Canada at the department of science.

Cadwell further explained that the fossils discovered also propose a challenge to fill in the knowledge gap as there is no evidence of the presence of snakes about 140 to 100 million years ago. He proposed that the gap period where no fossils are known to exist indicates a lack of evidence. He said that it is not likely that the reptiles were not present for such a long time and then reappeared again.

Scientists also found that snakes belonging to the dinosaur era were very similar in appearance as the modern-day snakes. Of the ancient species, the largest one was the Portugaophis lignites, which was discovered in Portugal’s coal mines. The species was three feet or one meter long. More fossilized remains of the Diablopphis gilmorei, a North American species, were found in western Colorado.

In the period between 167 and 100 million years ago, snakes were going through a transition phase, when they were taking up the limbless body shape. This is understood from the fossils of the Titanoboa species. They were known to live 90 million years ago and possessed some rear limbs.