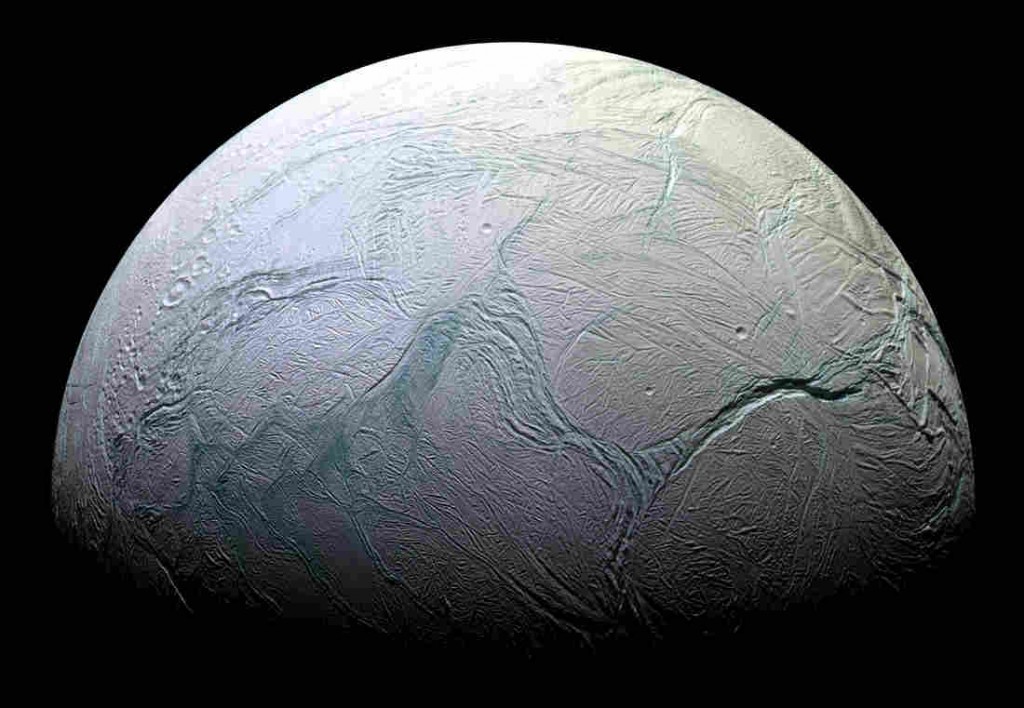 Enceladus, a small icy moon of the ringed planet Saturn, may have a warm underground ocean, suggest researchers from the University of Colorado Boulder and NASA’s Cassini mission scientists. This discovery makes Enceladus one of the few heavenly bodies within our solar system where the scientists hope to find water. The others, in addition to Earth, include two moons of the Jupiter namely Europa and Ganymede.

Though very far from us and only 300 miles in diameter, the moon has attracted a lot of attention in the recent past due to the possibility of finding water on its surface. In this latest study, Sean Hsu, from of the University of Colorado, who is also a member of the Cassini spacecraft team led a research which observed that Enceladus may potentially possess a lake of water between its icy surface and molten core. 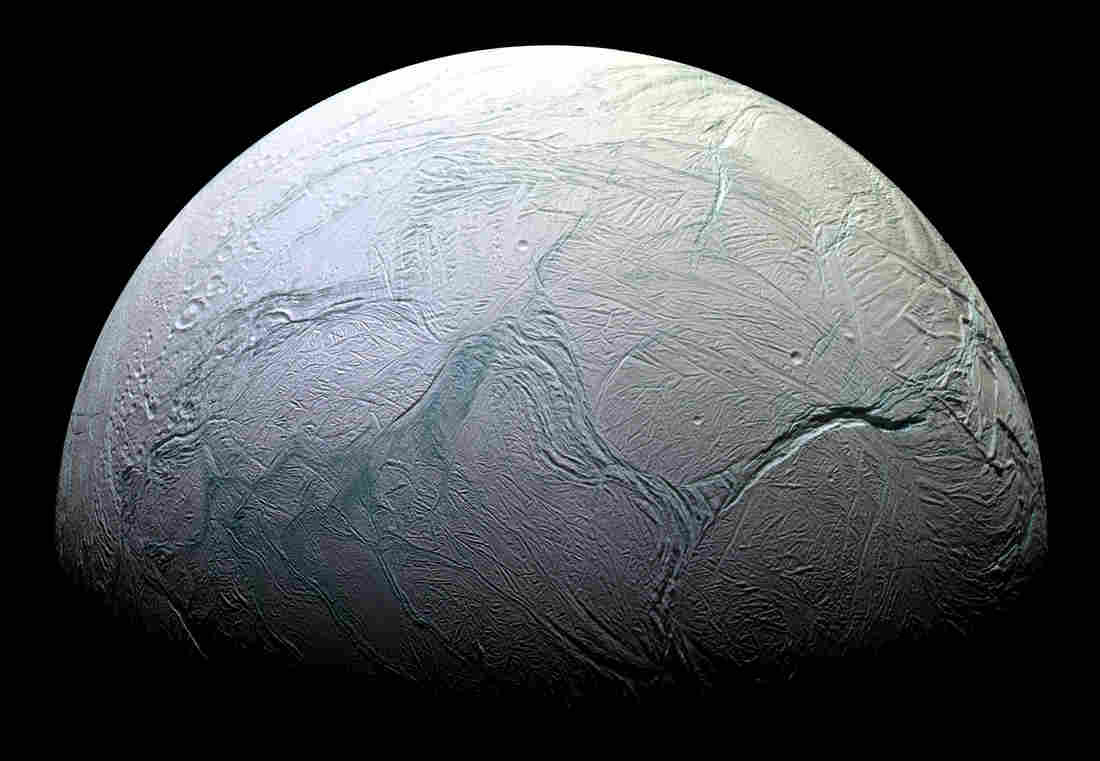 Hsu explains, “Basically, we think that hot water interacting with rocks leeches out silica. And as the temperature drops, nanoparticles start to form. Depending on the condition of the silica solution, the particles will form at very particular sizes, like the ones we’ve detected.”

Scientist Frank Postberg from the Heidelberg University in Germany who is also a Cassini CDA team scientist and a co-author of the study agrees, “We methodically searched for alternate explanations for the nano-silica grains, but every new result pointed to a single, most likely origin.”

However, this discovery has baffled scientists because the Enceladus is a very small heavenly body. Much smaller than our own moon and expected to be, by and large, inactive till now.

“There’s still a gap of knowledge that is missing in our understanding as to how our solar system works and (this kind of research) will motivate people to think more and develop more technology,” added Hsu.

While the presence of a subsurface ocean on the distant moon is undoubtedly a sign of remarkable geologic activity on its surface, it is still too early to say whether it could contain environments suitable for living organisms and conducive to human life thereon.