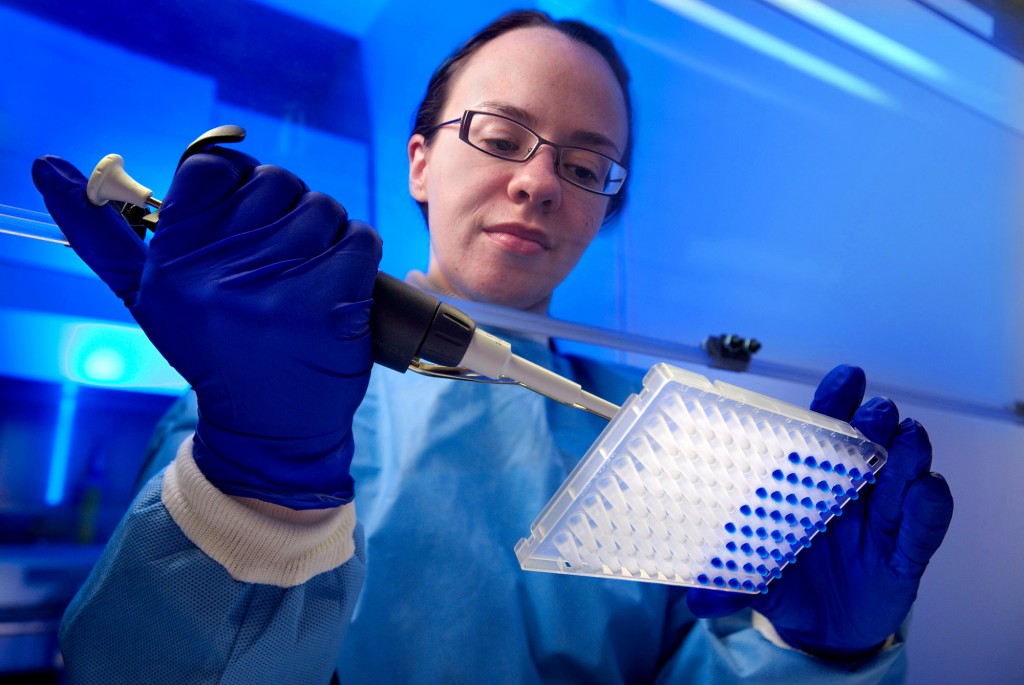 WHO – A Survey has revealed that most of the countries across the globe do not have any comprehensive national plan to tackle the drug resistance problem. The survey, conducted by the World Health Organization (WHO) says that out of the 133 survey participants only 34 countries have come up with a plan to tackle the bacterial resistance problem. WHO, just a year back had come up with a warning that the future is heading towards a post-antibiotic era. 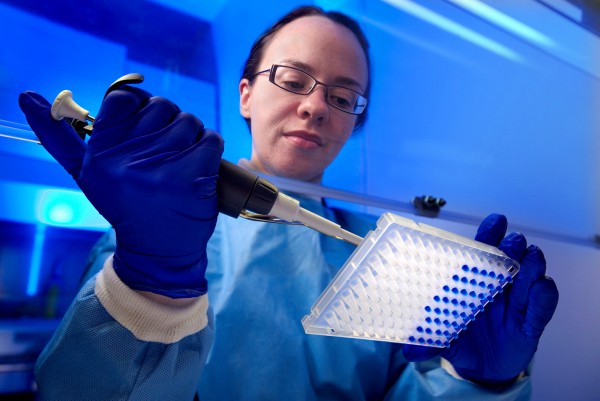 Drug resistance is also termed as antimicrobial resistance. It is a condition in which the viruses or bacteria or microorganisms develops the ability to survive antimicrobial medications. These medications mostly include antivirals and antibiotics that are meant for killing them.

According to the assistant general, health security at WHO, Dr. Kejii Fukuda, evolving drug resistance in the microorganisms is the greatest challenge of controlling the infectious diseases today. He said that all the microbes, including parasites and viruses were slowly developing resistance towards medicines. Of all the microorganisms, the urgent concern is the evolution in bacteria to resist currently available antibiotics.

This development in bacteria has made treating certain infections difficult.

One of the bacteria that have developed drug resistance is Staphylococcus aureus or MRSA. This bacterium resists the methicillin drug that is used to treat more than 80000 infections causing around 11000 deaths in the US annually. According to Fukuda since this situation is happening in all the countries, every nation should try to come up with measures to tackle this global problem.

Although most of the countries are yet to come up with a definite combat plan to tackle this global threat, the wealthier countries especially the European nations have already started developing such action plans.