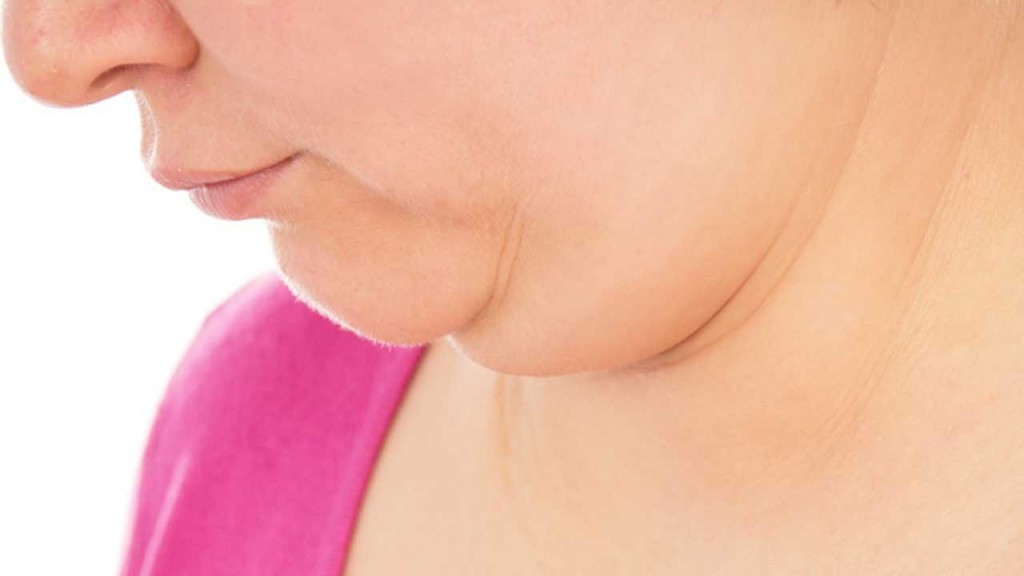 As per the reports, U.S. Food and Drug Administration (FDA) has approved a newly developed drug named Kybella which can get rid of the double chin problem.

People with the double chin or submental fat find it very difficult to get social and interact with others. After putting years of efforts, scientists have come up with a solution for this health issue. 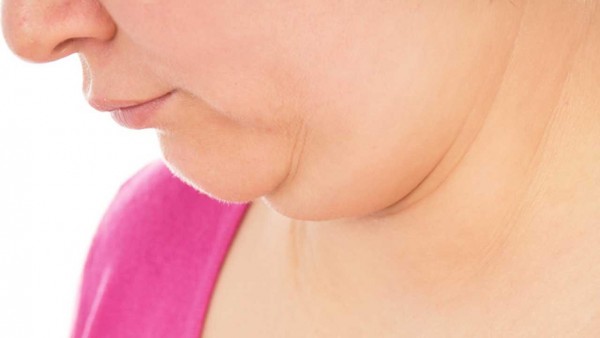 Recently FDA released a news stating that Kybella had been approved as a treatment and could be used by adults suffering from submental fat below the chin. As per the reports, when the doctor will inject this drug below the chin area, it would destroy fat cells within no time. However, FDA cautiously stated that the use of Kybella elsewhere might be harmful to the body.

How Was It Approved:

Kybella was given final approval after conducting two clinical trials with 1,022 adult patients who had moderate or fully grown submental fat below chin area. Those patients who were assigned randomly to receive Kybella treatment witnessed more frequent reduction in submental fat than those who weren’t. Health experts consider it an optimal alternative for those patients who want to get rid of the double chin problem without any surgery.

Dr. Susan Weinkle states that there are only two options to get rid of submental fat under the chin; either suck it out or cut it out. He is a renowned dermatologist based in Florida and has been associated with the drug in trials since 2007.

Even though the FDA has approved Kybella, but it’s supposed to be a non-obtrusive in-the-office procedure, which will require your dermatologist to pay attention to it. Unless he looks forward to carrying out this procedure effectively, success cannot be guaranteed.

FDA states some of the commonly seen side-effects of Kybella as swelling, pain, bruising, numbness, hardness and redness. Patients need to talk with their doctors before using it.