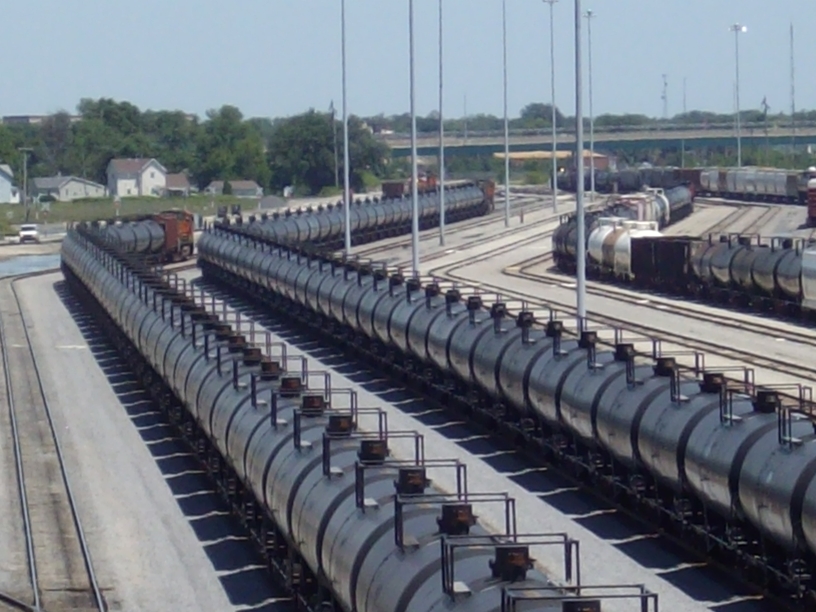 There is no debating the fact that lower oil prices could mean cheaper tank gas, but it its effects go much more than that. The falling oil prices means that car dealers shuffle their inventory to acquire and sell more energy efficient models, that businesses may quit hiring new employees, and that you have more savings from a current job while still faced with the fear of losing the job.

The effects of cheaper oil prices on the US and in other global nations reverberate through family budgets, town planning budgets, private and corporate businesses, and state and national policies. The impact of falling oil prices have both measurable and immeasurable impacts on what is presently known and what is yet to unfold.

“I’m always chasing my tail,” said Ron Hicks, who has sold cars for 10 years in Galesburg, Illinois, and overall for 38 years, and suddenly finds himself with too many smaller fuel-efficient cars on his City Select lot when trucks and sports cars might sell better. “I need to be smarter even than I’ve been in the past. I need to find the balance.”

The cost of fuel determines the economic policies of personal businesses and local or federal governments, and as much as it brings a lot of savings to consumers, producers suffer more.

About 24 US states depend largely on oil for their revenue, and 90% of the budget of Alaska is funded by oil – meanwhile the new Gov. Bill Walker has asked agencies to start planning for spending cuts.

“This pullback caught most everyone by surprise,” Brian M. Youngberg, a senior energy analyst for Edward Jones wrote in analysis last week.

Transportation companies are not left out of the savings brought on by cheap oils, and Delta Airlines has estimated a savings of about $1.7 billion in 2015, but does not anticipate making any major adjustments.

“When it comes lower, hang on to all of it,” Delta CEO Richard Anderson told investors in December about likely profits. “That’s kind of our philosophy.”

Cities are adjusting their budgets and returning back to the drawing board. For instance, oil revenues sponsor all social infrastructures in Long Beach, California – but there is currently only $95 million on hand for $232 million approved work and services.

“You ask anyone on the street, including here in Long Beach, they’re excited that they’re paying less at the gas pump,” said Mayor Robert Garcia. “But we do rely on oil particularly for these capital projects.”

Whatever the case is, many economists and businesses agree that cheaper oil means more than savings for consumers, it also means losses for breadwinners and economic cuts for companies and governments.