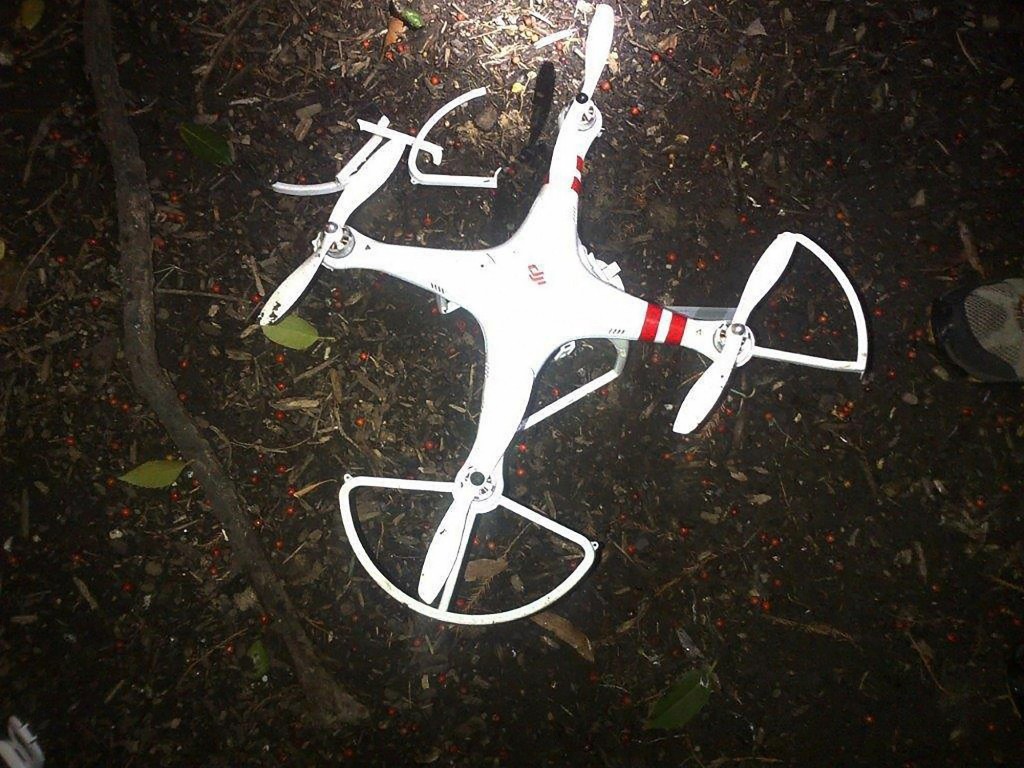 A man has come forward and reported himself over the drone that crashed into the White House grounds Monday, but then the incident caused the Secret Service to activate a lockdown till dawn and then thereafter commenced an investigation into the incident.

Nicole B. Mainor, the Secret Service spokeswoman admitted that a man contacted the agency to report the incident, and that “initial indications are that this incident occurred as a result of recreational use of the device.”

The culprit is a government employee who does not work for the White House and he confessed the incident was an accident; he didn’t mean to fly the device over the White House but the thing obviously got out of hand. But considering that the White House has faced a series of security breaches in recent time, the offender has been arrested until further advice.

According to Mainor, “This investigation continues as the Secret Service conducts corroborative interviews, forensic examinations and reviews all other investigative leads,” hinting that the case will be presented to the U.S. attorney’s office in D.C. for a decision on possible prosecution.

President Obama and first lady Michelle Obama were away in India when the incident occurred, and it is not clear if daughters Sasha and Malia together with their grandmother Marian Robinson who equally lives at the White House were at the White House residence when this happened.

Speaking in far away New Delhi, White House Press Secretary Josh Earnest admitted that a “device” was found in the White House grounds, and that “The early indications are that it does not pose any sort of ongoing threat to anybody at the White House.”

Police, fire and other emergency vehicles swarmed around the White House in the predawn hours, with several clustered near the southeast entrance to the mansion. When the lockdown was lifted at 5 a.m. at dawn and workers were allowed to enter the complex, about a dozen Secret Service Men fanned out to search the grounds for further evidence of any breaches.

The drone was a two-foot-long quadcopter, and crash-landed into the grounds of the White House overnight. Many small quadcopters are essentially sophisticated toys that can also be used for commercial activities like aerial photography and inspection. Often weighing only a few pounds, they sell for as little as a few hundred dollars or less, and were popular Christmas gifts last year. More elaborate models sell for thousands. 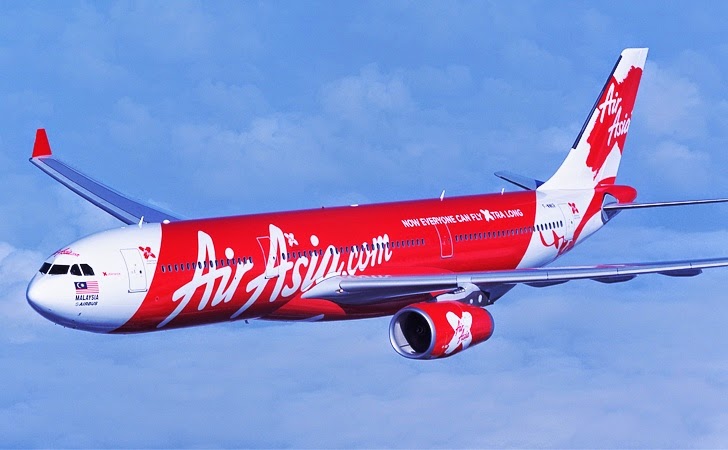 It is true that 30 bodies have been recovered out of the 162 passengers that lost their lives in the unfortunate Indonesian AirAsia jet that crashed into the Java Sea on Sunday, but bad weather has made it impossible for rescue operations to locate the plane’s intelligence box – and until this black box is found, analysts can never know what caused the Airbus A320 to crash down.

Rescue operations have deployed ships and aircrafts to scour about 1,575 square nautical miles of the northern Java Sea, but heavy seas and strong winds have hindered divers from searching for the plane’s fuselage, where according to Indonesian’s head of search and rescue agency, Fransiskus Bambang Soelistyo, “Waves were between 3 and 4 metres today, making it difficult to load bodies onto ships and between ships,” but he promised that “Tonight we are sending tug boats which should make the (body) transfers easier.” Two of the 30 retrieved bodies had been found still strapped to their plane seats.

To underscore the impracticability of searching through the strong winds and contrary seas, sophisticated underwater acoustic detection devices and other towed sonar equipment brought by France’s BEA accident investigation agency could not be used because of high waves on Friday. The French BEA attends upon all Airbus plane crashes, but their hydrophones were rendered redundant because of the inclement weather.

However, the United States, Singapore, and Indonesia have deployed their naval vessels with inbuilt anti-submarine capabilities to sonar-sweep the sea floor. It is believed that if the batteries of the black boxes are still functional – they can remain working for 30 days – and their locator beacons are still working, then finding the boxes should only be a matter of time.

“I‘m arriving in Surabaya to take Nisa home to Palembang,“ tweeted AirAsia boss Tony Fernandes who promised to accompany the body of one of the victims home for burial. “I cannot describe how I feel. There are no words.”

The ill-fated flight crashed on Sunday after 40 minutes of taking off from Surabaya in Indonesia on a two-hour flight to Singapore. Aboard the plane 155 Indonesians, three South Koreans, and one person each from Singapore, Malaysia and Britain, but the co-pilot was French.