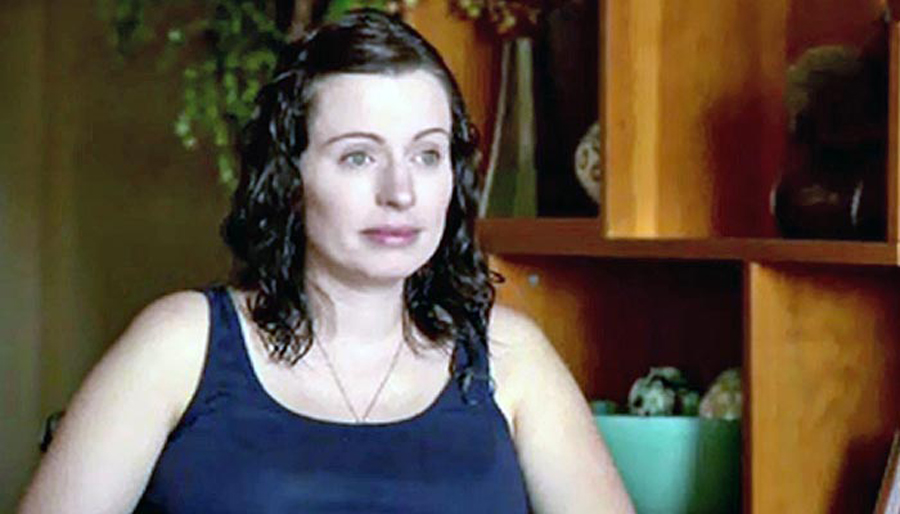 A Colorado mom preparing to give birth to conjoined twins has been told by her doctors that one of her two babies to arrive will not be able to survive. In what should have been one of the happiest days of her life, the doctors attending the 31 year old Amber McCullough at the Colorado Fetal care Center at Children’s Hospital Colorado delivered her this tragic twist sometime back.

The C-section on McCullough, a resident of Hastings, Minnesota, was scheduled for Wednesday. Conjoined twins are extremely rare, occurring only once for every 200,000 live births according to the University of Maryland Medical Center. A majority of them (40-60%) are stillborn while 35% survive only one day.

Herself an identical twin, McCullough has spent eight years in the US Army after which she went to law school and is now the Minneapolis attorney for victims of domestic violence. She has a six year old son, Tristan from an earlier marriage which ended in a divorce. She became pregnant with the conjoined girls during another relationship but learned that her kids were conjoined only during the second trimester of her pregnancy. Her relationship with the girls’ father ended shortly thereafter and she stays in Aurora with her stepmother now.

McCullough has been told that the girls, Hannah and Oliver, are joined at the chest, stomach and hips. They share an abdomen, liver and intestinal tract though their hearts and kidneys are separate. Olivia who only has a single ventricle, is missing valves and a congenital brain deformation, is not expected to survive.

“I’m anxious and excited for Hannah and dreading what it means for Olivia,” she said. “I will get to see my girls very briefly after the delivery. They will need to be intubated right away, but the doctors will hold them up real quick and I’ll get a peek.”

Obviously saddened at the prospect of losing one of her kids, she said, “There are few things sacred in life, your children will always make the top of that list, and of those few things sacred in life, they are always worth fighting for, even if you lose the battle. I think it’s very important their story be told. With my girls lies a message of life, strength, beauty.”

The two will undergo a surgery for separating them shortly after their birth. The procedure might take 8-12 hours, she has been told.