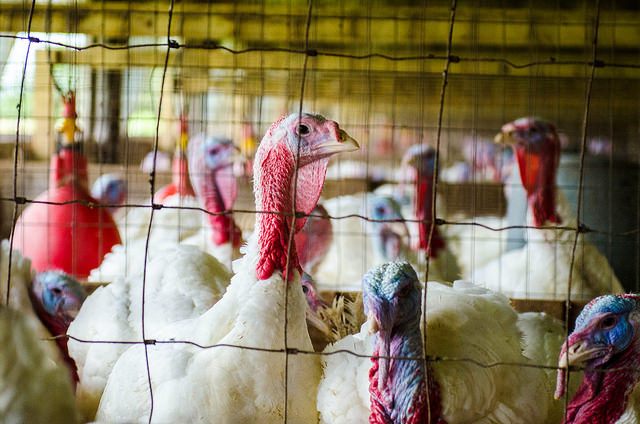 Iowa – Agriculture officials are warning that the bird flu menace could be severe than initially thought after it emerged that five more farms in the state had been infected by the deadly H5N2 virus. Bird losses in Midwest currently top’s 20 million turkeys and chickens a situation that could get worse as more farms continue to be tested.

The virus has also affected 15 million egg-laying chicken flock, a quarter of the state’s 60 million hens. 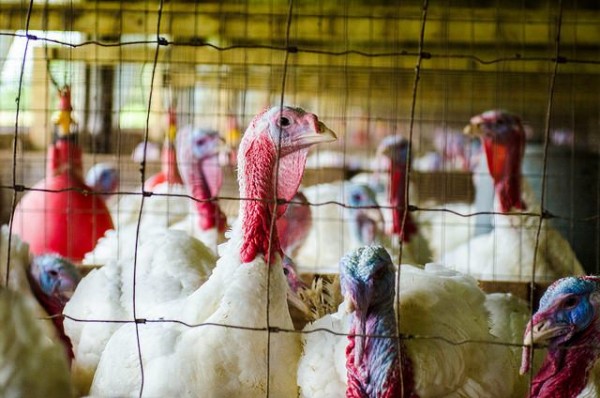 Iowa Secretary of Agriculture Bill Northey also confirmed that the virus had found its way into Sioux County where 84,000 chickens had been infected as well as a farm in Clay County for which the number of chickens infected has not yet been confirmed.

The virus has already had an effect on the supply of turkey and eggs to consumers although no severe abnormal effects have been reported. Long term revenue loss remains the biggest headwind for most of the farm owners as their birds will have to be euthanized while the barns get disinfected and left idle for weeks before normal operations commence.

The U.S. government is expected to pay for the birds that must be euthanized and cover part of the cleanup costs. Farmers are still expected to lose a great deal from the loss of revenue from egg production and from the barns being left idle.