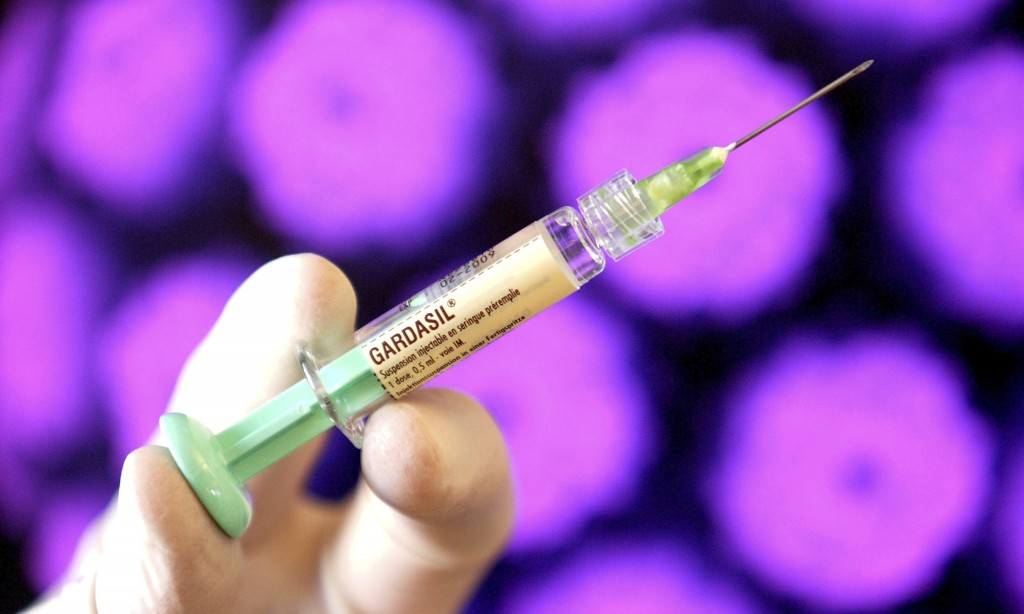 Canberra – The Cervical screening report from Australia has said that the risk of cervical cancer among Australian women has come considerably following the introduction of Gardasil vaccine. The report says that the cancer vaccine, introduced in 2007 has almost brought down the rate of cancer causing abnormalities to half in Australian women below the age of 20 years. 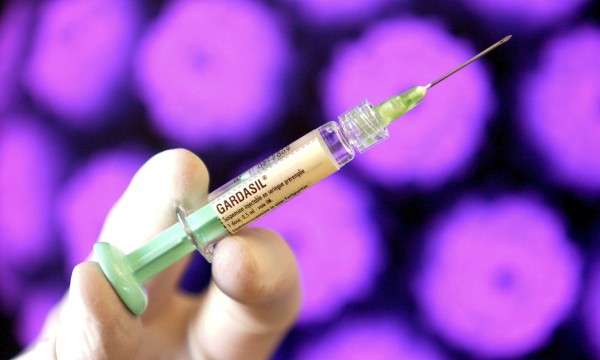 Medical authorities confirmed that since the introduction of the nationwide vaccination program the abnormalities in women have dropped to 23% in women between 20 to 24 years of age. The Australian Institute of Health and Welfare (AIHW) has said that the cases of cervical cancer and deaths in Australia are considerably low as compared to the international standards.

According to the Cervical Screening in Australia 2012-2013 report, 682 new cases of cervical cancer were detected in 2011 out of which 2013 women died in 2012. It means nine to 10 cases and two deaths among 100,000 women annually. However, the figures do not apply to the Australian Aboriginal and Torres Strait Islander women.

The lowering of the percentage of cervical cancer risk among Australian women did not occur all of a sudden. Australia has taken great efforts to ensure that the cancer did not develop in the young girls and implemented a nationwide program of school vaccination.

The program was for vaccinating the young girls for human papillomavirus (HPV) that causes the biggest risk for this particular type of cancer, mostly in girls around 12 years of age. At present, Australia is conducting a two-step program for restricting the progress of cervical cancer in the country. Along with vaccination, the health department has also recommended two- yearly Pap smear screenings as a part of the prevention measures.